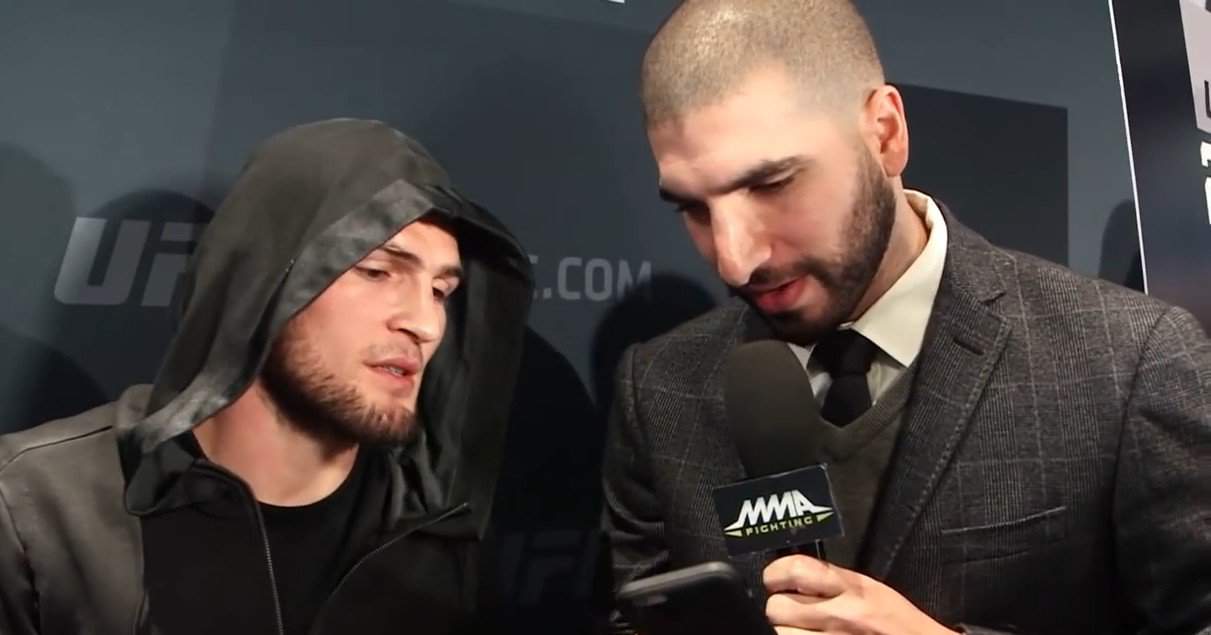 Ali Abdelaziz put ESPN and TSN on his blacklist and told them that he would no longer receive interviews from all the fighters represented by his Dominance MMA.

The famous manager decided on this move shortly after ESPN journalist Ariel Helwani in an interview with Daniel Cormier concluded that Gilbert Burns should fight Leon Edwards for the position of the first challenger in his next match. And that, of course, bothered Abdelaziz, since he, as a representative of Burns, thinks that it is more than clear that the Brazilian already has a guaranteed attack on Kamaru Usman.

“ESPN MMA will no longer be able to talk to Dominance fighters because they have a journalist attacking my champions. You urgently need to investigate corruption. I love everything ESPN brings to the table. They have great journalists like Brett Okamoto, Marc Raimondi and Jeff Wagenheim. With them, I don’t have any problems, but now it’s enough, “Abdelaziz said in a series of ‘tweets’, adding that the same goes for TSN, a Canadian sports channel in which ESPN has an ownership stake.

It will be interesting to follow the outcome of this situation and the reaction of the UFC, whose ESPN is an official partner in the USA, and TSN in Canada …

Probably Abdelaziz can limit certain media appearances of his fighters, but it is unlikely to pass him by in a ‘fight week’ given the UFC’s contract with the aforementioned media.

The disrespect @Leon_edwardsmma continues to receive might very well be unlike anything I’ve ever seen covering MMA. And I’m not even saying he should fight for the belt next! Ha! Just a no. 1 contender fight for a guy on an 8 fight winning streak. How dare I!?! https://t.co/kSyYN9h6pR