Daniel Cormier clearly told Stipe Miocic what could await him in their third match.

Current UFC champion Stipe Miocic will defend his title on August 15 in Las Vegas, and his opponent at the UFC 252 event will be the same as in his last two appearances – Daniel Cormier.

The two best heavyweights of today are currently at 1-1 to each other. DC, let us remind you, knocked out Stipe in July 2018, while he took revenge on him in August 2019, when he reached a break in the fourth round with a great change of tactics that relied on blows to the body.

The new meeting of sports rivals this time will be held in a slightly different environment. Namely, Miocic and Cormier will fight in the APEX complex, which would mean that the audience will not attend their match. Another important factor in this story is the cage that is in this hall, and it is smaller in size than the one that greeted them in previous meetings, and you can check out UFC cage sizes on our link.

Lots of talk about the smaller cage at the Apex lately. Here’s a good visual of the difference between the one they have been using for these Vegas shows and the usual big-arena cage, courtesy of @jakelebowitz74. If you’re wondering why they are using the smaller cage at the Apex now, I’m told it’s because the lighting grid was designed for it, not the bigger one. The plan wasn’t to have UFC events there, rather Contender Series et al. If they put in the bigger cage it won’t be lit well. Which do you like better?

And that is a tactic that, to the surprise of many at the time, he did not apply in their last showdown…

“Last time I couldn’t wrestle because of back problems. I started training five and fought Stipe eight months after the surgery. I didn’t then, but now I can wrestle,” DC explains.

The smaller octagon, which is exactly what is in APEX, has been a hot topic in recent weeks. While Cormier did not hide his satisfaction with this change a few days ago, Stipe, on the other hand, was not exactly thrilled. At least that’s how it could be concluded from the information obtained by MMA Fighting.

“We received information that Miocic would rather fight in a larger Octagon, but the APEX complex currently has a smaller one. To make the problem bigger, our source says that the lighting there is designed specifically for a smaller cage. This could prevent any plan to replace the cage,” read a text from a reputable martial arts portal.

Who knows, maybe the UFC will decide to customize its gym and fulfill Miocic’s alleged wish. But Cormier is not bothered by this at the moment because he is convinced that this factor will not significantly affect the final outcome.

“I don’t think it’s going to change anything. A smaller or bigger cage, all you’ll see is (raises his hand) and hears – ‘New, two-time UFC heavyweight champion Daniel Cormier.’ That’s it. It’s going to happen 15 August and that is the most important thing for me”, concluded the former champion, and today the challenger. 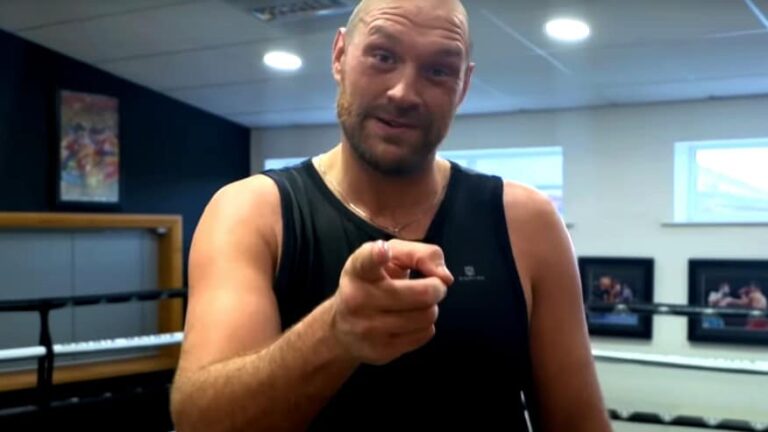 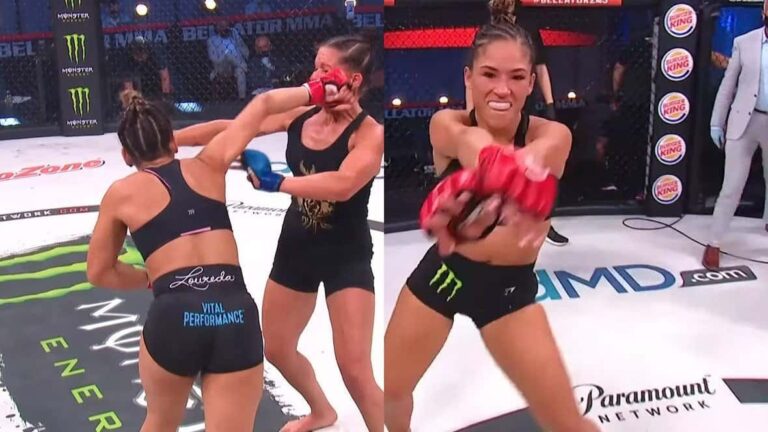 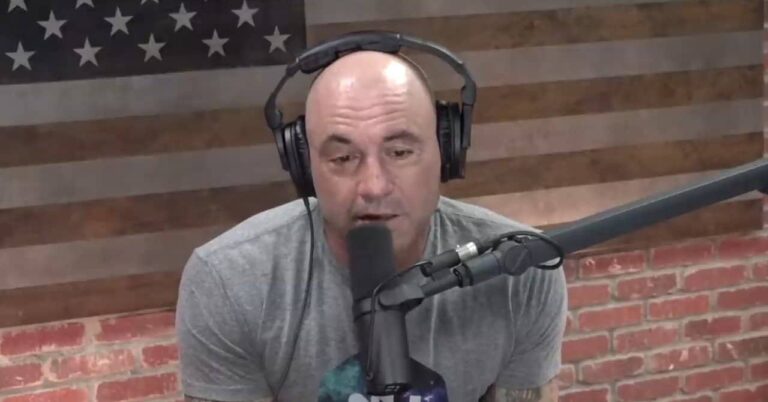 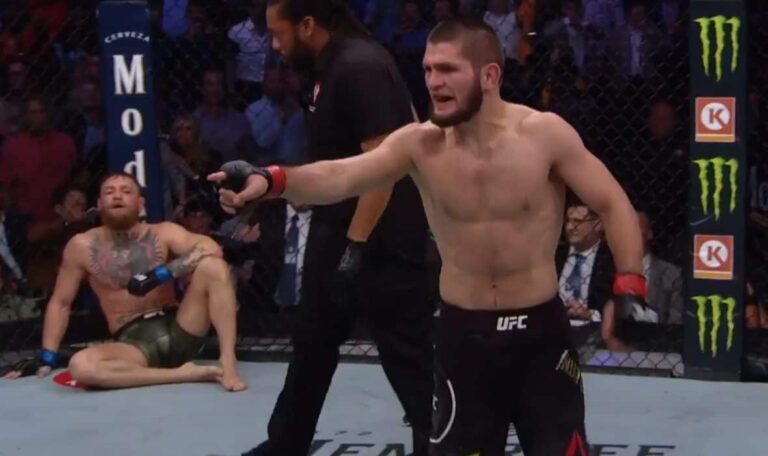