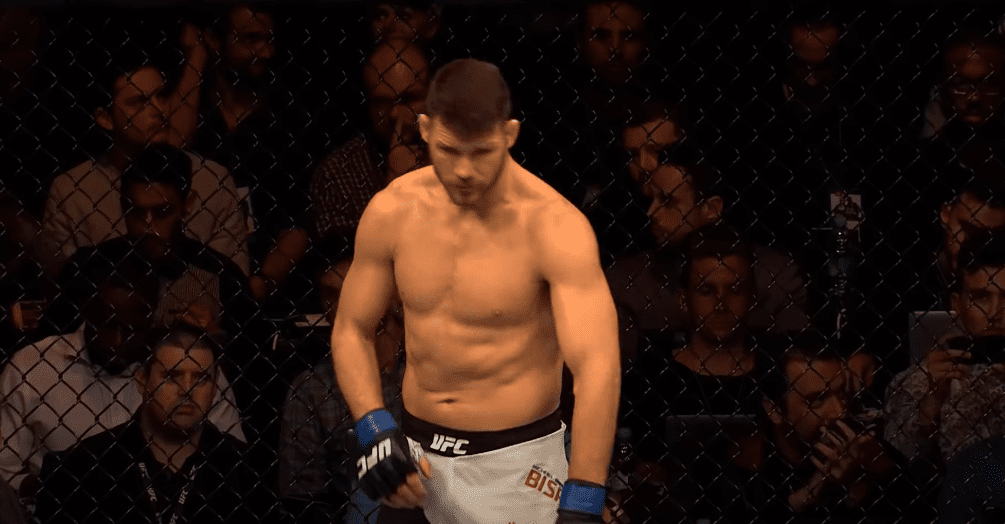 On this day exactly four years ago, Michael Bisping became the UFC middleweight champion. It was just over three months after he defeated Anderson Silva in London, and that great five-round fight still has a few controversies behind it today, like the situation at the end of the third round, when Silva thought he had knocked out the Englishman and came to victory.

Michael Bisping was on his last mission to attack the top of the UFC middleweight division when he contracted the fight he had dreamed of for years. Although Anderson Silva was no longer a champion, “The Count” was extremely motivated to defeat the man he had been looking back at for so long, to a fight he had been trying to come up with for years, but would usually have been stopped one step before that. Half a year after the hard-fought victory over Thales Leites, he welcomed a moment in which few still believed in him, and in the end it turned out that he achieved a victory worthy of the title that day, which he came after. With a web of circumstances that sometimes just has to happen for everything to end a certain way.

The fight between Bisping and Silva lasted all five rounds and the audience could enjoy the top performance of two fighters who did their best, aware that in case of defeat, the opportunity to get closer to the top will probably not come again. But, as is often the case with such fights, it was impossible without the controversy and tails that are still active today. Especially among Bisping’s “haters” and Silva’s fans, and we know that neither of them has a small number, but quite the opposite.

If we look at the relationship through the struggle and especially the statistical figures, Bisping deservedly came to victory. Maybe she should have been more convincing than 48-47 as shown by the cards of all three judges and then there would be no one who thinks that Silva was stolen because his third round was not scored 10-8. And those who don’t think that actually with that third round the fight should have been over. So let’s go back briefly to that third round.

At the very end of the same, Silva had Bisping in trouble, severely shaken after a series of blows. It was already counting down the last ten seconds, when Bisping showed the judge that he had run out of gum, and Silva took advantage of that by hitting him with a flying knee right in the chin. Bisping fell, apparently unconscious, and Silva stepped back and started celebrating, at the same time as the signal for the end of the round. The Brazilian was convinced he knocked out Bisping and took the win and UFC staff had to convince him to get off the cage fence because the fight wasn’t over. It really wasn’t. Bisping managed to compose himself enough, get up and go to his corner and respond to the signal to start the fourth round. Everything was regular.

This way you have the opportunity to remember the whole fight, especially the mentioned situation. If we look realistically, Silva is to blame for everything. The punch came about two seconds before the end of the round, he had plenty of time to hit Bisping with another punch, after which he would not be able to continue, regardless of the end of the round. We can’t know what was going on in Silva’s head at that moment. But we can be sure that his move has indeed written a recent MMA history. This was followed by the injury of Chris Weidman, Bisping’s jumping in as a late replacement in the fight against Luke Rockhold, and a surprising knockout and winning the title. In fact, one story that only sport can write.