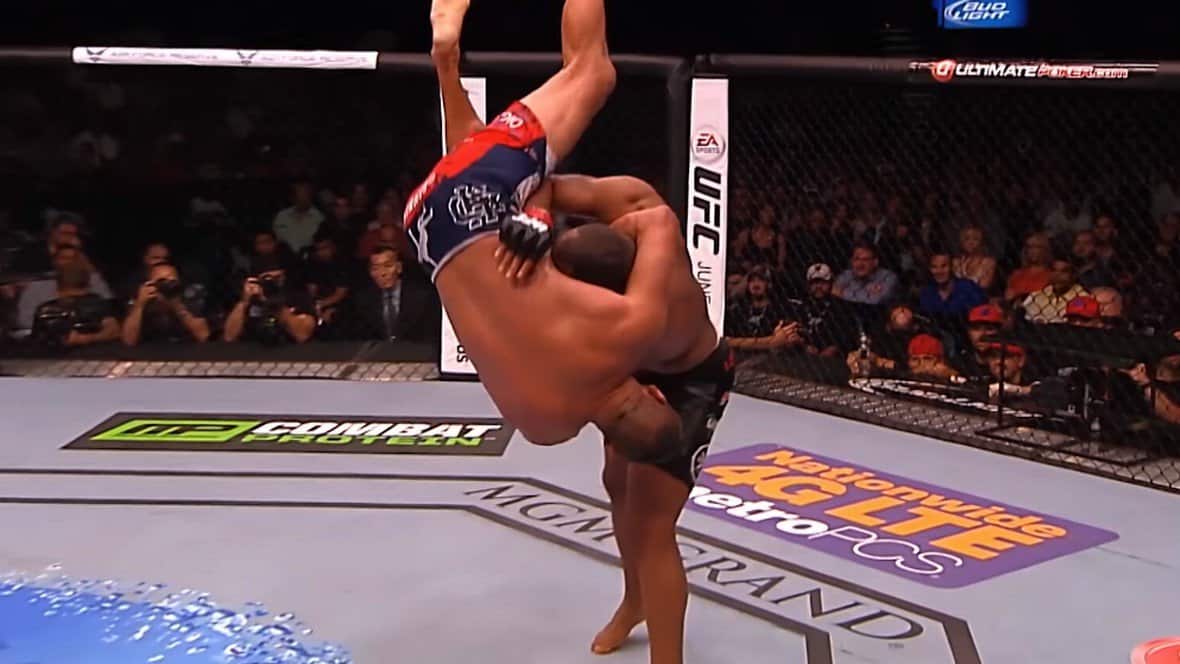 After honoring us with an attractive compilation of knockouts from the collection of Stipe Miocic, the company from the UFC decided to remind us of several great triumphs directed by Daniel Cormier.

Through a five-minute-long compilation, we recalled, according to the UFC, the best wins DC had achieved with a stoppage during his rich career at the Octagon.

The former light heavyweight and the heavyweight champion has battled many celebrities, and in this work, the UFC has found room for four of his impressive victories: vs. Dan Henderson (UFC 173), vs. Volkan Oezdemir (UFC 220), vs. Anthony Johnson 2 (UFC 210) vs. Stipe Miocic 1 (UFC 226).

Cormier will be chasing the 23rd win of his professional MMA career against Stipe this weekend, and whatever the outcome, it should be his last match before retiring.