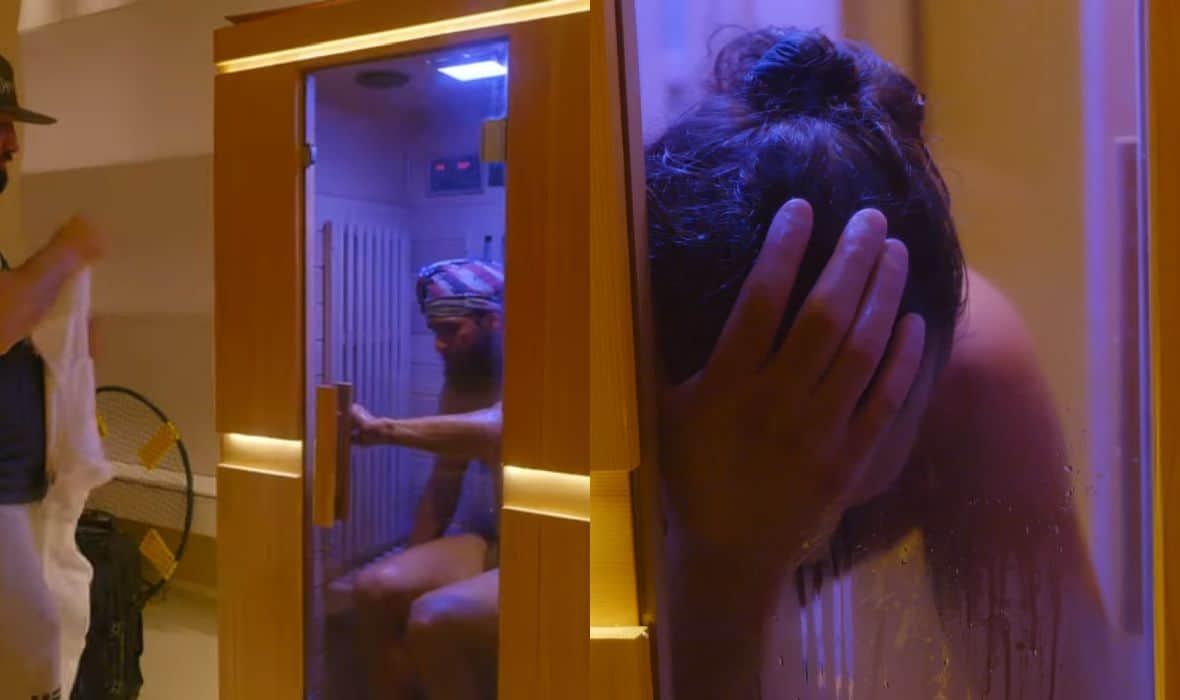 As soon as Jorge Masvidal jumped into the fight against Kamaru Usman just a week before holding it, it was clear that his weight could be a problem. Jorge immediately revealed that he was 20 pounds over the welterweight limit, but he and his nutritionist also added that they thought they would do their part of the job without major problems.

That’s exactly what happened since Jorge came to the scales with the correct weight, but he also didn’t look too worn out. He eventually did five rounds in the Octagon, and after the fight, the impression was created that he could have done more. All in all, he did the job exactly as he announced, responsibly, and professionally.

He decided to show part of his “weight cut” process within the Fulltime Fighter series, which is broadcast via his YouTube channel. There we can see what the process in the sauna looked like and how the members of his team behaved during that time. We can only say that the comments and jokes did not really bother him. See for yourself.