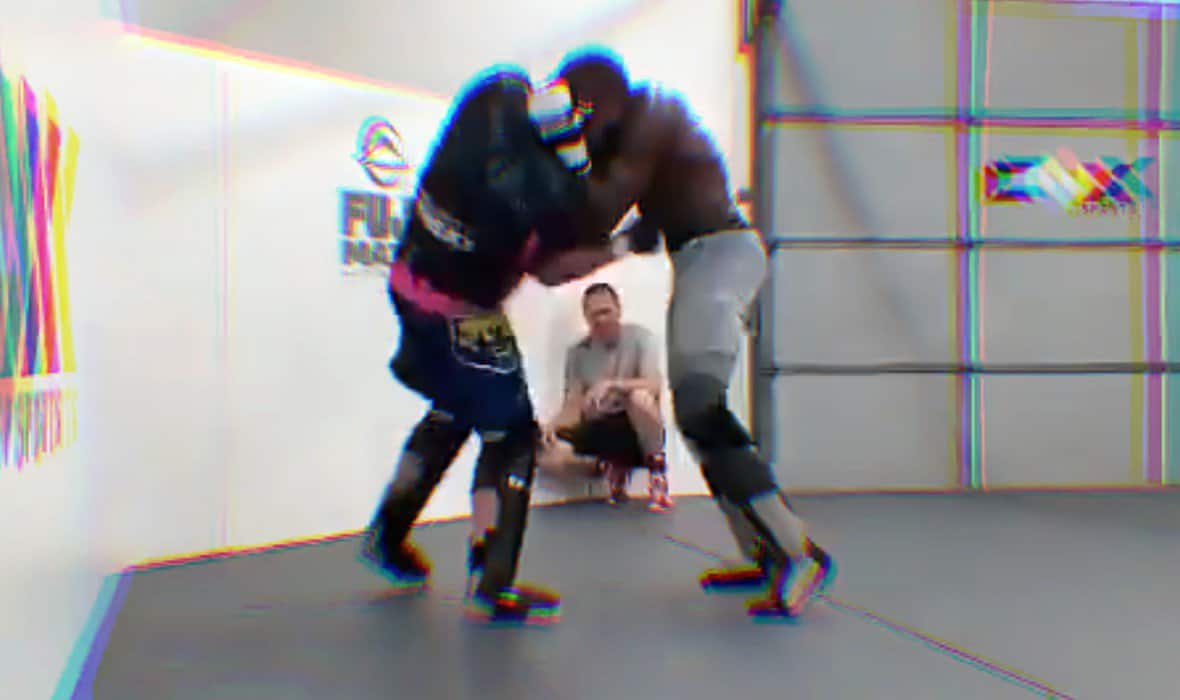 “How much would you pay if you could watch a few rounds of this?” The UFC interim champion wondered.

Kamaru Usman and Justin Gaethje have joined forces and are thus preparing together for their next performances.

The current welterweight champion will face his second welterweight title defense on July 11 at UFC 251 against longtime friend and teammate Gilbert Burns.

And it was the fight with Burns that was one of the main reasons why Usman left his Sanford MMA and decided to prepare for a new challenge in Denver with the famous coach Trevor Wittman.

Although he recently revealed in an interview with ESPN that Kamaru would “change things over time anyway”, it can be concluded that the match with a teammate only further accelerated the process.

“Florida has been my training base for years. We’ve always had a bunch of characters and some of the best coaches and training partners. But now I wanted a little more specific attention at this stage of my career. I needed someone to tell me – ‘You will come at this time and we will work on this and that skill. ‘ And that’s hard to achieve when you have 40-50 other fighters in the hall who also need to get attention,” Usman explained recently.

And at Wittman, Kamaru was greeted by interim lightweight champion Justin Gaethje. He, on the other hand, is preparing for the match with Khabib Nurmagomedov. Although the date of that meeting has not yet been confirmed, it is assumed that it will be some date in September.

“How much would you pay if you could watch a few rounds of this? Usman is a killer and I’m glad he’s here with us,” Gaethje wrote, among other things, alongside a video that surfaced on his Instagram profile.

Iron sharpens iron. How much would you pay to watch this for a few rounds? @usman84kg is looking like a straight killer. Glad to have him in the room. Just two dudes having fun 😂 @onxlabs