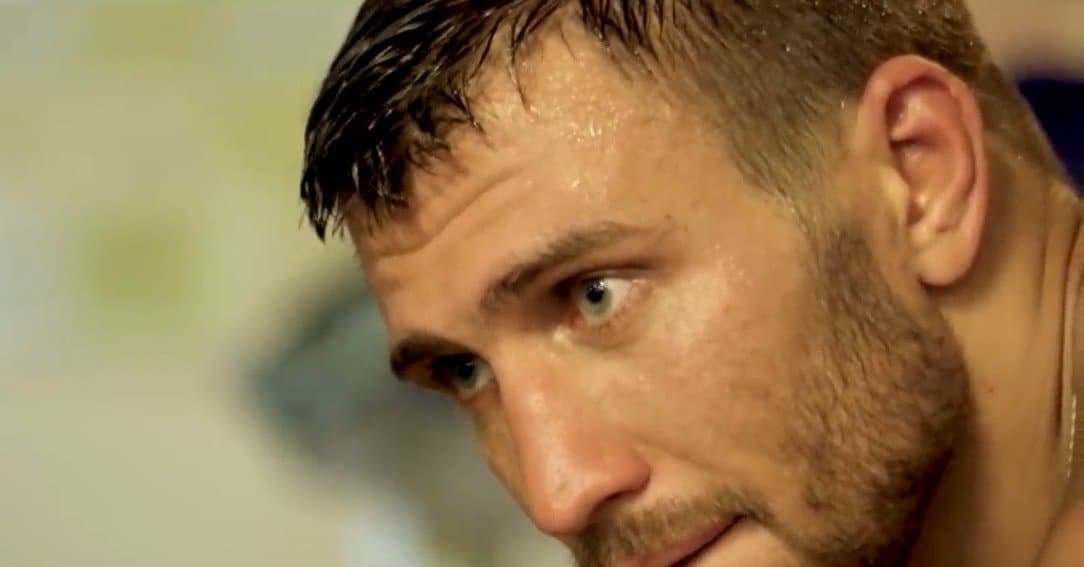 Just under four months after the originally planned date of their big fight, Vasyl Lomachenko (14-1, 10 KOs) and Teofimo Lopez (15-0, 12 KOs) should meet in the ring. It will be a fight between two top-ranked lightweight boxers according to the Boxrec, and promoter Bob Arum announced today that it will take place on September 19th.

As things stand now, this great fight should take place in Las Vegas, without the presence of fans. It’s certainly a shame, but boxers don’t have the luxury of waiting for the audience to return. An additional reason for this is the fact that they are performing in the currently incredibly exciting category, which includes young talented fighters like Gervonta Davis, Devin Haney, Ryan Garcia and Luke Campbell. Neither of these two boxers in 2020 has yet performed.

Lomachenko currently holds the WBA Super and WBO titles in the 135 pounds (61.2 kg) category, while Lopez owns the IBF belt. The winner of this match will thus unite all three, in which case he would lack the WBC belt owned by Devin Haney for the position of a lineal champion.

Even superficial boxing fans know a lot about Vasyl Lomachenko. One of the most successful amateurs and Olympians in history he has continued equally successfully in the professional ring, and according to many sources he is currently the best boxer in the world on the pound-for-pound rankings. He delights fans with his amazing footwork, spectacular fast kick combinations and impressive technique.

But against 22-year-old Lopez, Lomachenko should not have an advantage in speed. The American boxer, originally from Honduras, has so far delighted everyone with his speed and he has not been endangered in any match so far. Of course, he has never had a quality opponent Vasyl Lomachenko, but despite all that, on paper he is the best boxer who has ever faced a great Ukrainian.