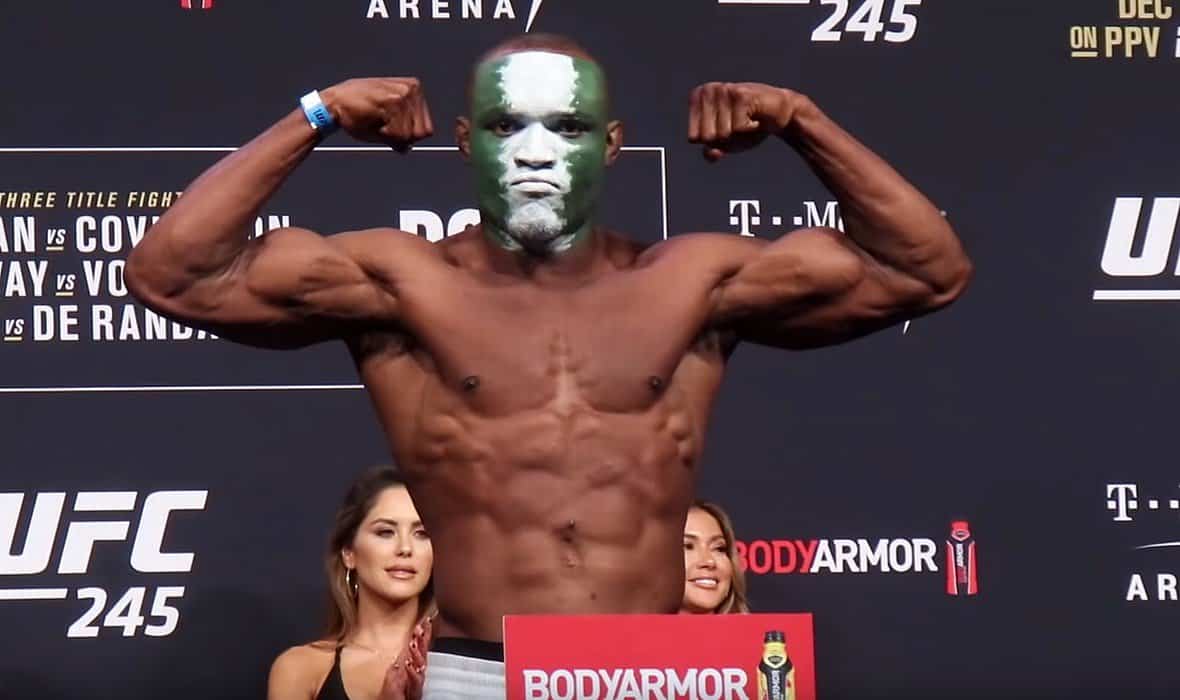 The current UFC champion has finally given his comment before the big bout on Yas Island.

We heard a lot from Jorge Masvidal after it became official that he was attacking the Kamaru Usman belt this weekend, and now we know how the current champion views the big change.

After Gilbert Burns tested positive for COVID-19, the UFC contacted ‘Gamebred’ and finally found a common language with him. Thus, Usman will ultimately defend the title against a rival who, according to many earlier announcements, was actually his original first challenger.

“This is one small change. At the end of the day, when you’re in training camp, the way that I train, you see no face. Once I get into the Octagon, I’ll have to turn on ‘Nigerian Nightmare’ and leave Kamaru Usman outside. Now I just have one little extra incentive to do a little more damage. But, I repeat, to me this does not represent any change. This is a competition, and in it, there is no better than me. That is why I am the king of this category and that is why, when the time comes, I go and do the job successfully,” Usman said talking to TMZ Sports.

The UFC champion is chasing another award in addition to defending his belt in the main event of the UFC 251 event.

“They say he’s a BMF. And they really consider it a real title, like a temporary belt… After I go out there and beat his ass and ragdoll him, that sh*t is coming home with me so I can throw it in my closet, ” Usman says.