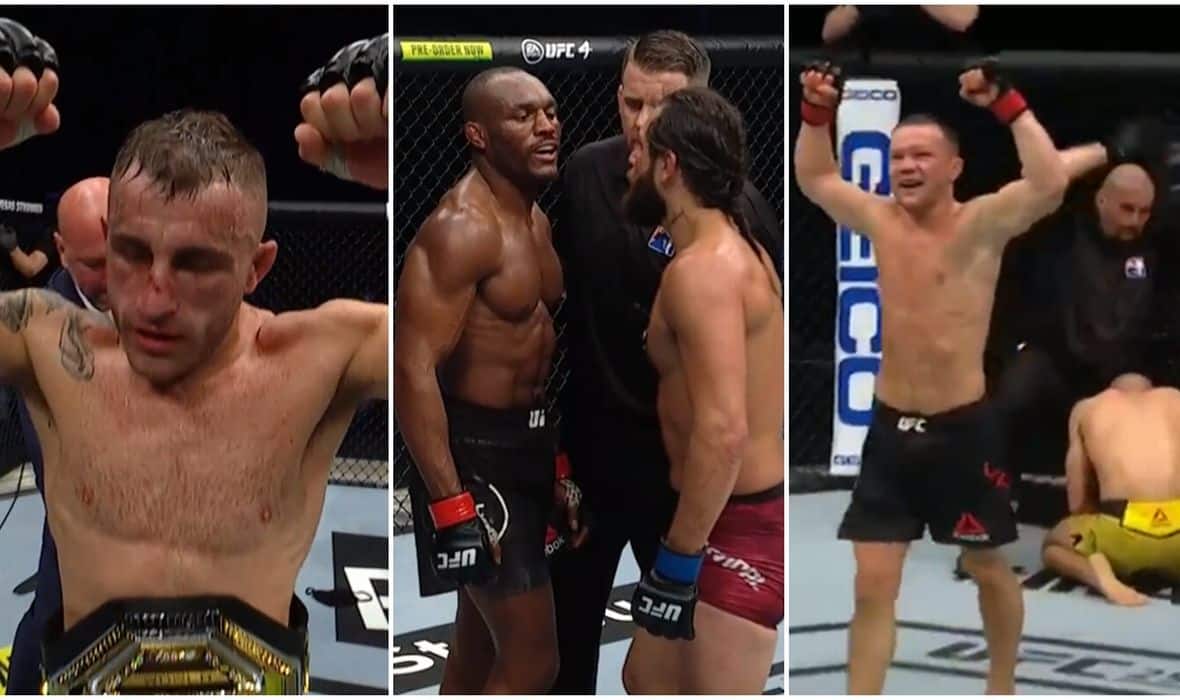 Kamara Usman defended his title in the welterweight category, Alexander Volkanovski kept the belt in the featherweight with a controversial decision, and Petr Yan became the new king of bantams with a brutal finish.

So let’s start with the main stars of the evening…

After a good Masvidal (35-14) opening round, reigning champion Usman (17-1) in the main fight of the UFC 251 event mostly controlled the events in the next four and with clinch and takedowns throughout most of the match collected points and finally reached triumph by unanimous decision.

Already the first five minutes showed us how dangerous Masvidal is on his feet. Quick punches, fierce exchanges… It wasn’t a fight in which Usman wanted to stay, so he moved the action to the ground very quickly. But only maybe for a minute because it took about that long for ‘Gamebred’ to get back on his feet and show his striking techniques there again.

In the continuation of the fight, the champion cleverly initiates a clinch and a fight by the fence, and we can also see Jorge bleeding more and more from two cuts that, it seems, were caused by head-on collisions. In addition, Masvidal is getting breathing heavier which shouldn’t really surprise us considering that about a week ago he accepted this match by replacing Gilbert Burns.

In the third round, a short break followed after Usman hit his challenger in the crotch. ‘Gamebred’ catches some air here, and in the continuation of the fight, Usman takes him down and with it controls and conquers that section with a few elbows. In the last 10 minutes, we watched mostly great control of Usman, especially in the last round in which he spent most of it in a dominant position on the ground. It was only in the last 20 seconds that Masvidal got to his feet, but it was too late for a turnaround.

Still king of the division! ?

Volkanovski defended the title with a controversial decision

Alexander Volkanovski (22-1) remained on the throne of the lightweight category after the title fight of the evening, and he kept the belt after a very close match in which he clearly lost the first two rounds.

Max Holloway (21-6) had a great match opening. Calm, relaxed, and precise, he was a challenger who defeated the current champion in both the first and second rounds. At the very end of the opening five minutes, Volkanovski found himself on the floor after one ‘high kick’, while in the second he was almost defeated by a Holloway uppercut. But both of these situations happened in the final seconds so Max didn’t have too much time to try to bring the match to an end.

The third round was already much more even. Holloway hit a few more shots, but it was clear that Volkanovski scored at a higher speed. This was especially evident in the fourth, which is probably the only one that we can say clearly belonged to the champion, while the last five minutes were again very even.

Some, like commentator Michael Bisping, felt that at the beginning of the fifth Holloway had a 3-1 and that he probably made enough to return to the throne. But the two judges had a different opinion and that is what counts in the end as much as some disagreed with their decision (47-48, 48-47, 48-47).

What are your scorecards at? ? #UFC251 pic.twitter.com/o31jftLI5V

Yan reached the title of champion in the fifth round!

Petr Yan (15-1) is the new champion in the bantamweight category. The 27-year-old Russian stopped Jose Aldo (28-7) in a tactically and technically excellent match in the fifth round and won the title held by Henry Cejudo until his retirement.

Already in the opening five minutes, Yan threw the legendary Brazilian into trouble with one blow to the body, but it happened just before the end of the round and he did not have enough time to reach the break. Then we watch one even fight in the next ten minutes where both fighters combine body and head punches perfectly.

But in the fourth round ‘No Mercy’ throws in a higher speed, and he was especially precise in the last two minutes of this section when he bombarded Aldo with a series of punches with a brutal ‘ground and pound’. What we watched in the fourth, only continued in the last round in which Yan immediately shook the former champion and with one rain of blows from the upper position bled the Brazilian and forced the referee to stop the match.

For Yan, this was the 10th victory in a row, and also the biggest in his career, which he started in 2013.

THE DIVISION HAS A KING! ? #ANDNEW

Of the other matches, we should mention the victory of Rose Namajunas, who retaliated against Jessica Andrade in the clash of former champions by a divided decision of the judges. Successful at the opening of the main part of the program was 26-year-old Brazilian Amanda Ribas, who justified the ‘hype’ in her fourth UFC appearance by stopping the popular Paige VanZant in the middle of the first round with a lock on her hand.

Czech knockout Jiri Prochazka closed the opening program with a brutal knockout in the first minute of the second round. The former Rizin champion openly invited former challenger Volkan Oezdemir to exchange and received several heavy blows in the first round, and one such rhythm of the fight paid off at the beginning of the second when he hit his chin and put his opponent to sleep with a combination of left-handed and deadly right. 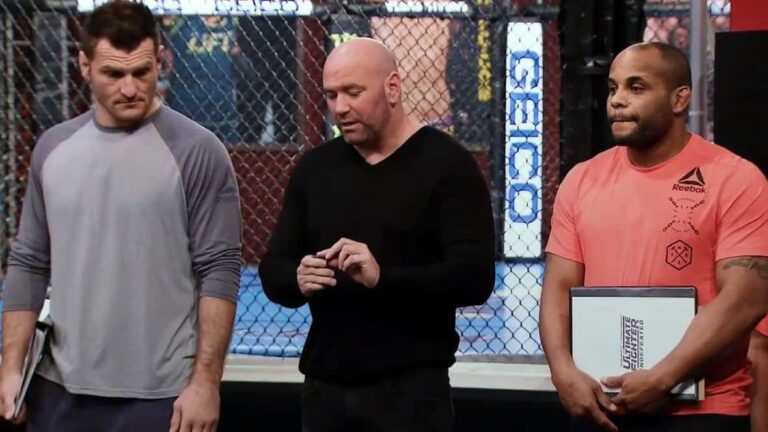 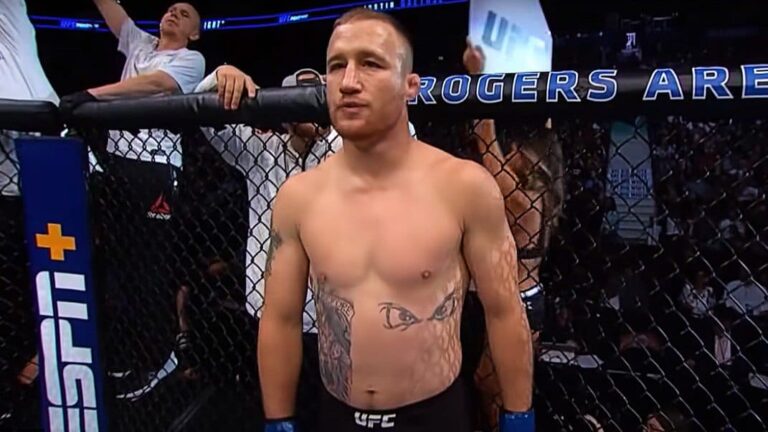 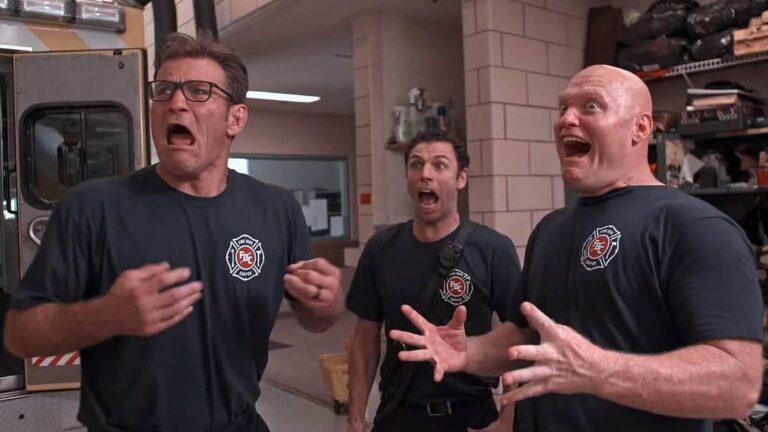 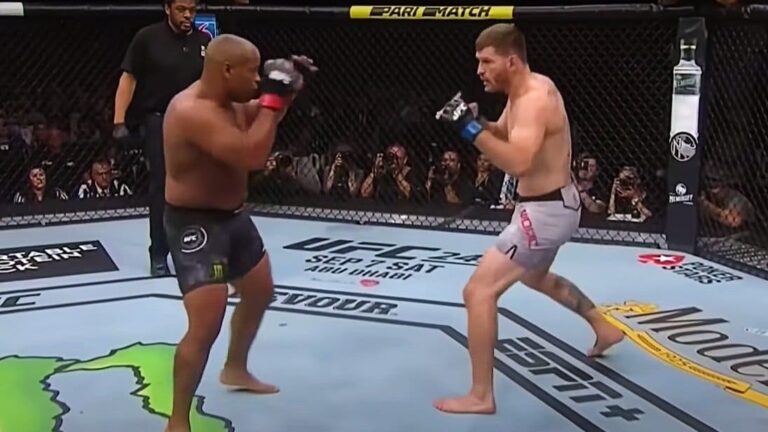 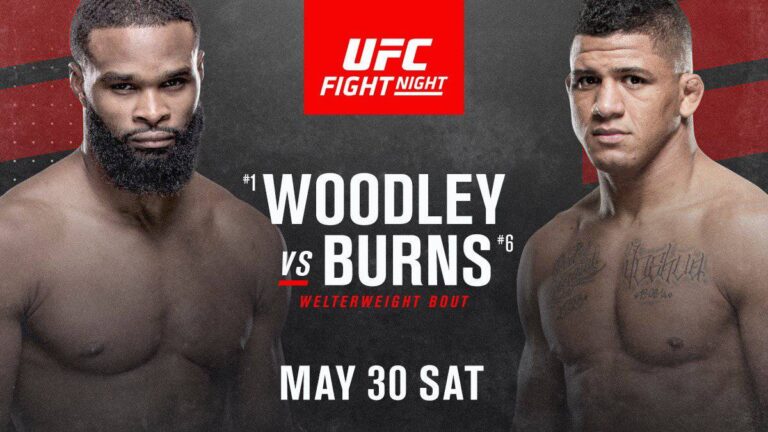 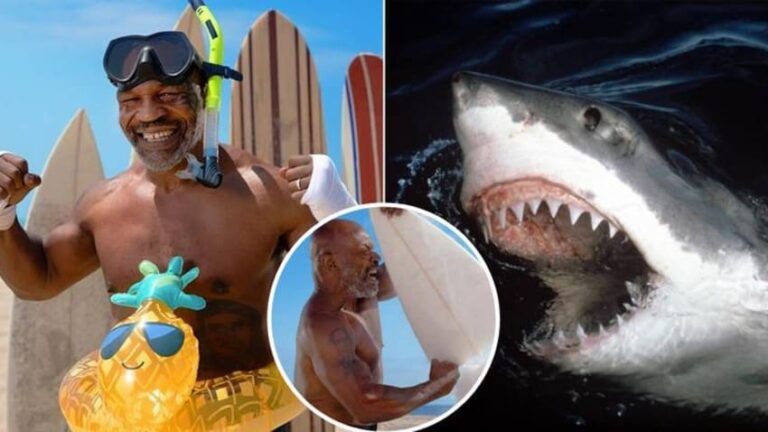