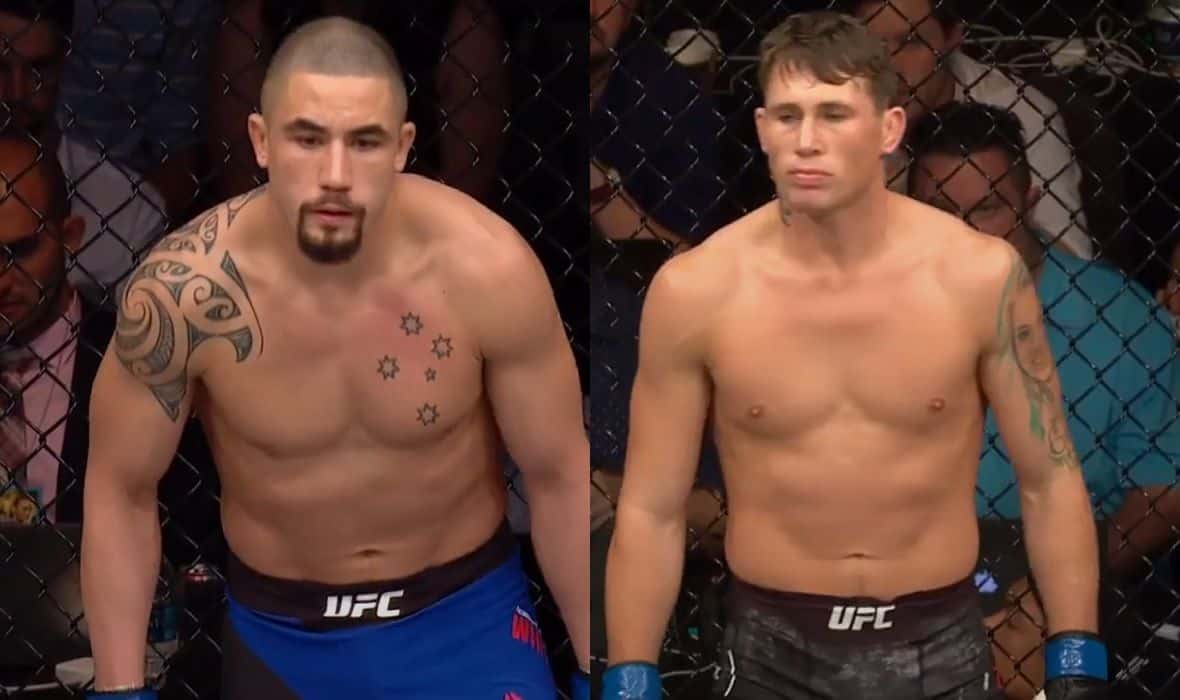 Robert Whittaker and Darren Till should be fighting this summer though, but it won’t be in Dublin as originally planned. The UFC is currently trying to negotiate their fight for July 25 on Fight Island.

The fight of the best Australian and English fighter has been planned since the beginning of this year, but the date and location of the same have been long-awaited. When this finally became known, a pandemic ensued that led to the cancellation of Fight Night in Dublin, which the two were supposed to lead on 15 August.

As they are both in training and just waiting to fight, the UFC is working on organizing the same and is very close to an agreement that their fight should lead the July 25 event on UFC Island, which Dana White announced should be ready by the middle of next month, that is, that all infrastructure and production will be in operation. This information was first transmitted by the otherwise extremely relevant Brazilian website ‘Combate.’

For Whittaker, it will be his first appearance since the defeat he suffered in October last year when Israel Adesanya took over his title. He looked unrecognizable in that fight, so he decided to take a break after he had already arranged a fight against Jared Cannonier. He canceled it that way, of course, but now he is ready to go back to the top.

Till will be performing in the middleweight division for the second time, following a very successful debut at the UFC 244 event, when he defeated Kelvin Gastelum. He automatically placed himself among the candidates for the attack on the top, and a possible victory over Whittaker would give him references for the position of the challenger. He doesn’t need better motivation than that.

The location of the UFC’s island is still unknown, but Dana White announced this week, during a guest appearance on ESPN, that he will release the first photos to the public within a few days. Then all the skeptics will finally get proof that “Fight Island” is a legitimate thing and that the fights of the world’s largest MMA promotion will really take place there this summer.