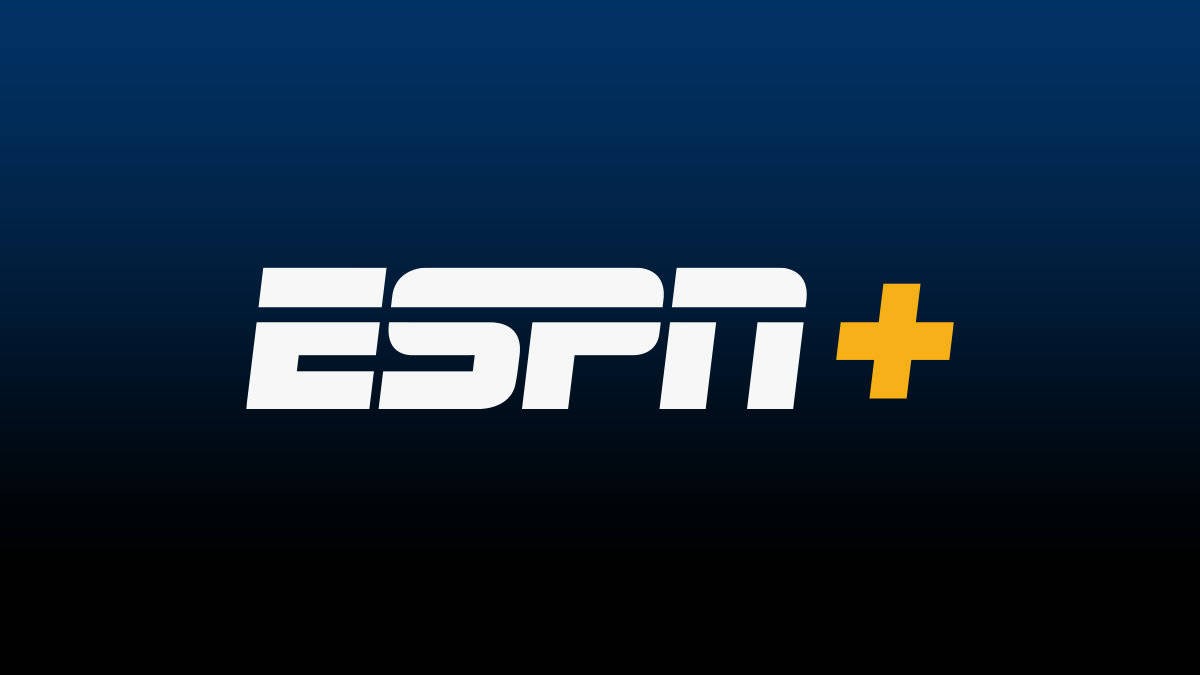 The UFC is the global leader in all things MMA, let alone the best MMA promotion in the world. It exploded in popularity over the last decade, so it’s only reasonable that the UFC has sponsorship offers lined up.

Only a few ultimately make the cut, but 2021 was already a wild ride for the UFC sponsorship-wise. Here’s a complete alphabetically-ordered list of the UFC’s biggest sponsorship deals, from apparel to streaming services.

Who Sponsors the UFC?

Have you ever played any fantasy sports or done any fantasy betting? Well, DraftKings offers you that in almost every major sport in the world, including the NBA, MLB, NFL, UEFA Champions League, tennis, etc. Now, not only is MMA in the mix, too, but the UFC signed a long-term partnership with the platform.

Although DraftKings operates only in the US and Canada, it’s still a huge deal worth around $350 million. The promotion will show live betting odds during its events and hopes to increase the engagement among fans. Also, they hope to reach new fans that like to feel like they are truly a part of the action.

The UFC deal with ESPN is one of the promotion’s largest moves in history, worth $1.5 billion for five years of streaming services on ESPN national channels and the ESPN+ streaming platform. The deal includes events, but shows, documentaries, and other exclusive content related to the UFC and available only on ESPN.

The partnership has already been prolonged through 2025, and I believe it’s the biggest win-win for both sides from all UFC’s sponsorship deals.

The partnership between Harley-Davidson and the UFC is one of the longest-tenured deals the promotion has in place, starting in 2007. You can always see the Harley-Davidson logo inside the octagon, and the brand gets mentioned several times during each broadcast.

They also get the right to host UFC PPV watch parties at Harley-Davidson showrooms at a discounted price. Also, the two companies work together to pay tribute to the US armed forces, showcasing live UFC events and army bases all over the country. What does the UFC get? Financial benefits.

The deal between UFC and Love Hemp is one of several new deals the promotion made this year. Love Hemp is a brand that produces CBD products, including edibles, oil, cosmetics, etc. CBD is extracted from hemp or cannabis, and Love Hemp will have exclusive advertising rights via UFC’s digital and physical assets (gyms, events, PPVs, etc.).

The deal should be in place for at least five years starting June 2021 and worth several million dollars.

Modelo is what Bud Light was for years in the UFC. In 2017, they replaced Bud Light as the “official beer of the UFC.” They’re also the official sponsor for the UFC VIP Experience inside the US, just like Nemiroff is outside of America.

The deal is bigger than what the Bud Light deal was, and the Modelo logo can be seen on the canvas during every UFC event. Also, UFC fighters are regulars in Modelo commercials. While the promotion never disclosed the official numbers, the fact that the UFC can’t work with any other beer company in the world, it’s probably colossal.

The UFC’s deal with Monster Energy is one of the most lucrative deals they ever made, which is why the Monster Logo is right at the center of the octagon for almost every UFC event in the last six years.

After the new extension, Monster isn’t only the official energy drink partner but the official water partner of the UFC, too. Both parties have had huge financial benefits from the deal and will continue having them for years to come.

Nemiroff is a Ukrainian spirits manufacturer that made a deal with the UFC in 2018, becoming the first-ever UFC “vodka partnership.” Some sources suggest that the deal is eight figures large, and it’ll be in place for at least the entire 2021, possibly even more.

Nemiroff paid a lot, but they get a lot in return. Their logo is inside every octagon and mentioned during every UFC broadcast. Also, they get to be the official sponsor of the UFC VIP Experience outside the US and be branded the “UFC official vodka partner.”

The UFC took this global pandemic by its horns, and while most sports franchises struggled, they thrived and made tons of great deals. One of those deals is the multi-year deal with O2 industries signed in 2020. O2 Industries is one of the biggest manufacturers of reusable respirators in the world.

They produce top-notch respirators for front-line workers, firefighters, police officers, and now, UFC fighters. The promotion agreed to advertise the products during their events, but the best part about this deal is protecting their fighters’ health.

Oscar Mayer is an American meat and cold cut production company that partnered with the UFC in 2018. The UFC and Oscar Mayer jointly developed the P3 Portable Protein Pack, later advertised as the “Official protein snack of the UFC.”

The deal is still in place, and the “snack” received high praise from some fighters because it’s high-quality and nutritional. Apart from commercials during the events, you can always see the P3 logo on the octagon’s mat.

Apart from Venum, ESPN, and some other well-established partnerships the UFC has with its sponsors, the deal with Stake.com might be their biggest move in 2021. Stake.com is a gambling company based on cryptocurrency operating in Latin America (and we know how big of an MMA market that region is.

As the deal suggests, Stake.com will be the home to some exclusive, exciting content for fans, and it’ll include an “innovative gaming experience,” as the UFC VP of Global Partnerships Nick Smith said. Stake.com also has Israel Adesanya as a brand ambassador, so the UFC saw an opportunity to grow together.

The deal with TikTok could be huge for the UFC because the new social media platform continues to surge and grow exponentially. The official UFC account on TikTok has nearly 8 million followers, and the partnership deal between the promotion and the platform is just a great move for both.

The deal will be in place for several years, too, worth millions of dollars. It obliges the UFC to host exclusive content on TikTok, including live streams, behind-the-scenes footage, fight clips, exclusive fighter interviews, etc. It’ll be pretty cool if you ask me.

Switching from Reebok to Venum as the apparel provider has got to be the biggest deal the UFC made in recent years. That includes fighting shorts, training gear, and everything else Reebok provided for the last six years. Venum is a company that solely focuses on combat sports, and it’s one of the biggest names in the industry.

As it turns out, the new deal means a big change in how the official apparel looks, and it’ll give the fighters significant raise money-wise compared to the Reebok deal. I love this deal because Venum produces fantastic MMA gear, and I’m sure the fighters will love the change, too.