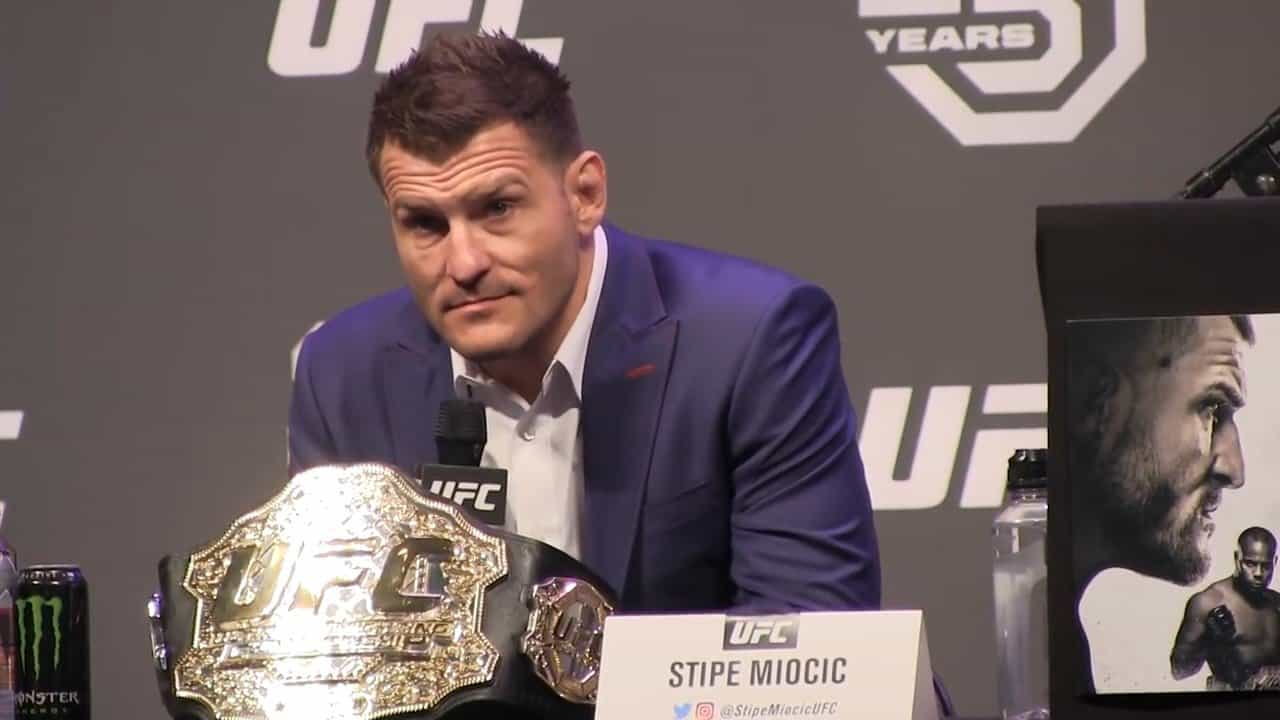 Exactly four years ago, Stipe Miocic silenced the stands of the packed Arena da Baixada Stadium and became the UFC heavyweight champion for the first time.

It was the night from 14 to 15 May 2016, and Stipe Miocic was in Curitiba on ‘enemy’ ground where he was attacking the title of the then-current champion Fabricio Werdum.

Like many times in his career, Miocic walked into the Octagon that night as an ‘underdog’, but in front of as many as 45,000 fans he remained calm and concentrated and knocked out the legendary Brazilian in the middle of the first round in the main fight of UFC 198.

“I am the world champion,” shouted the American-Croatian fighter in euphoria after he jumped the fence and celebrated the biggest victory of his career in those moments in the embrace of his coaches.

This was Stipe’s 15th triumph in professional MMA, and Werdum’s first defeat since 2011 when he was defeated by Alistair Overeem at the legendary Strikeforce heavyweight Grand Prix.

And how Miocic’s era began on the throne of the ‘royal’ category, you can now recall looking at the free footage that the UFC honored us with: