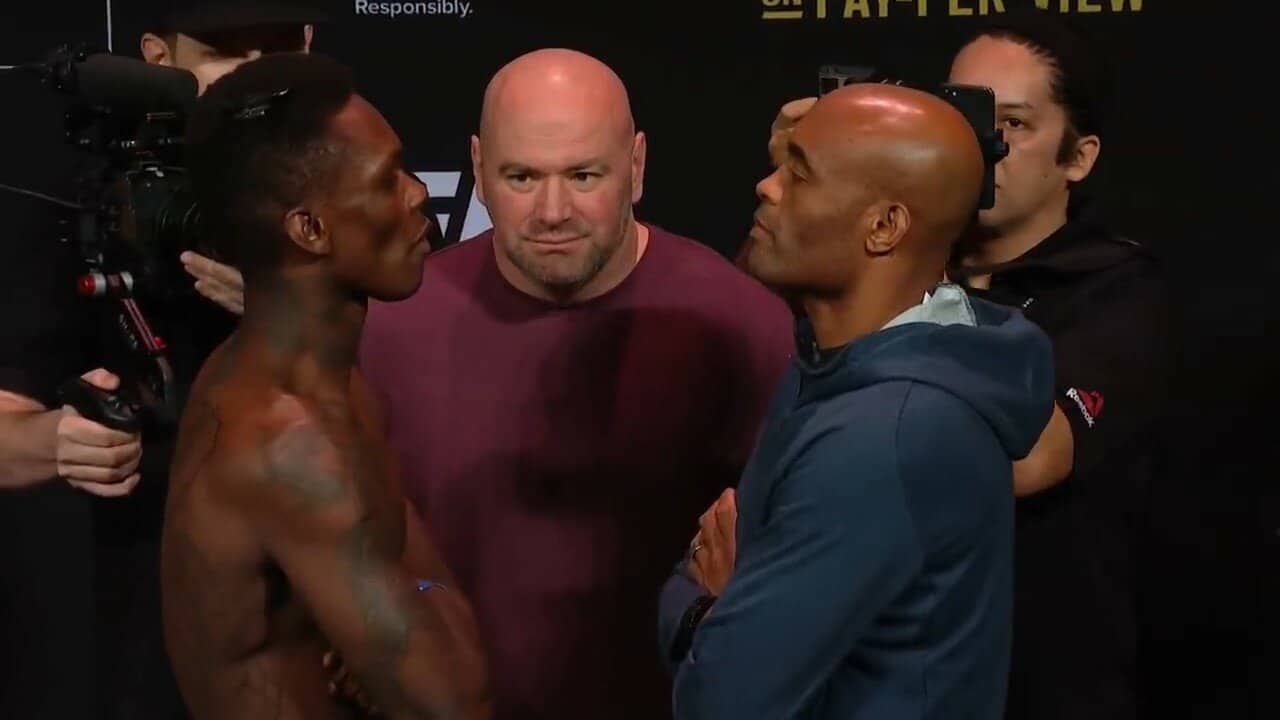 Lately, UFC has been releasing a lot of free fights. The latest is a bout between the of the most decorated strikers the UFC has ever seen. The past against the present. The “Spider” against the “Last Stylebender”. Anderson Silva against Israel Adesanya,

The fight between the two middleweights took place at UFC 234, 10 February 2019, in Australia. Following Whittaker’s pullout of the event, Silva vs Adesanya was the main event of the fight.

Adesanya came into the UFC just one year before. In 2018 he went on a 4-0 streak in his first four fights. Following two Performance of the Night reward against Brad Tavares and Derek Brunson, Israel was scheduled for another ranked opponent, the all-time greats, the legend of the sport and king of the middleweight division, Anderon “The Spider” Silva.

Silva was coming off the two-year layoff. In his last six fights before, he had only one win with four losses and a no-contest bout.

The fight was expected to be a striking masterclass, and it was. It was a beautiful display of one of the most decorated strikers that have ever stepped the foot inside the Octagon.

It was Israel’s “big” fight. The one to push him to the popularity and title contention. Before the fight, he said that he will beat Anderson Silva at his own game, by striking with him, with one of the greatest strikers of all time. And ultimately, he succeeded. Later that year, Adesanya will capture the title at UFC 243 against Robbert Whittaker.