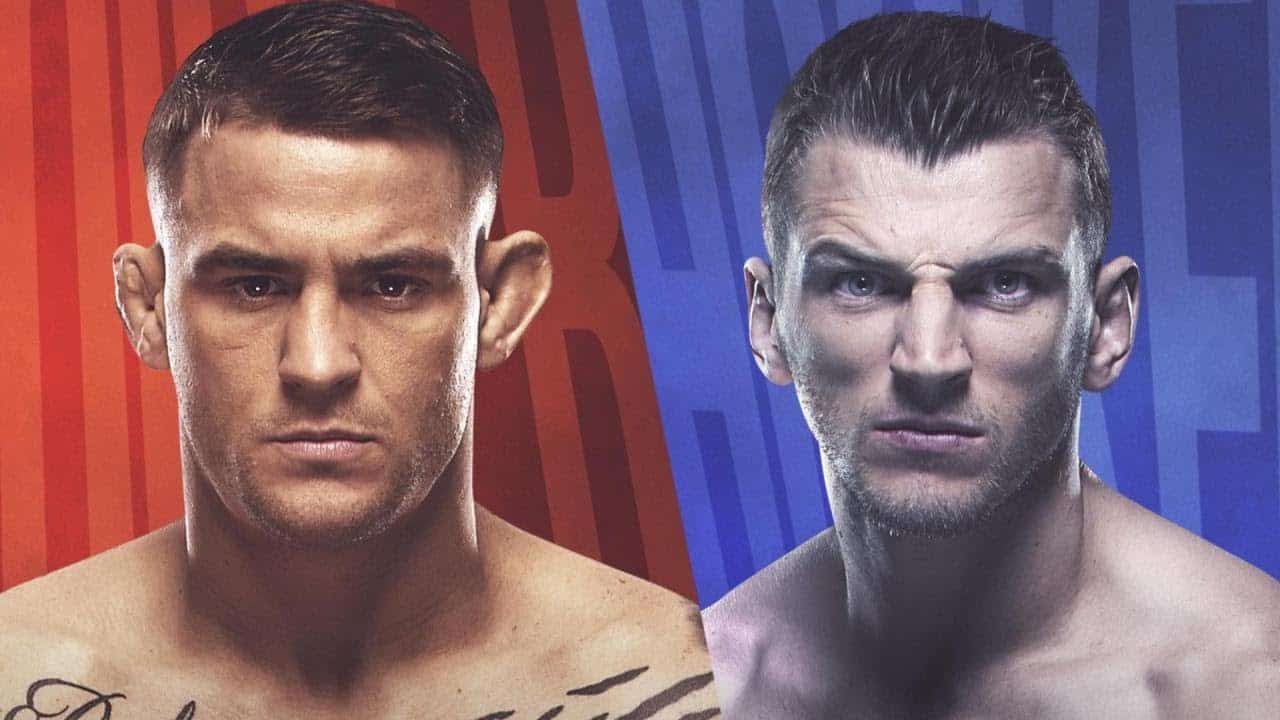 A new event is ahead of us, and this time the main stars will be elite lightweight fighters.

There will be no shortage of UFC action this weekend either, and now an event is scheduled, which will be led by TOP lightweight fighters Dustin Poirier (25-6-0-1 nc) and Dan Hooker (20-8) in the main match of the evening.

UFC on ESPN 12 is the name of an event that brings us, at least on paper, several interesting duels on the night from Saturday to Sunday.

Former interim champion Poirier will actually defend his position in the challenger rankings (3rd) in this match, while the fifth-ranked fighter from New Zealand will chase the biggest win of his career. For Dustin, this will be his first appearance since failing to dethrone undefeated champion Kahbib Nurmagomedov last September. The Dagestani fighter, let us remind you, celebrated in that match by suffocating in the third round, thus inflicting the first defeat on ‘The Diamond’ in the last seven appearances.

On the other hand, Hooker is looking for his fourth victory in a row and the first since he defeated Paul Felder in February by a split decision of the judges. This 30-year-old from Auckland has also recorded notable results in recent years and has only been defeated once in his last eight appearances (vs. Edson Barboza).

An exciting clash should also be seen in the co-title fight of the evening. The stars of this part of the program are welterweight Mike Perry (13-6) and Mickey Gall (6-2). The popular ‘Platinum’ is asking for an end to the negative series of two defeats in this match, and according to the announcements, he should only have his new girlfriend in the corner… Less experienced Gall commented on one occasion that it is “not the clearest idea of ​​his opponent”, but he also said he was not at all surprised by such a move. Let us also mention that Mickey will have the opportunity to record his seventh professional victory in this fight, that is the first since he defeated Salim Touahri in August last year.

Where and when is UFC on ESPN 12 held?

The APEX complex in Las Vegas is once again the center of martial arts, and the UFC on ESPN 12 event should start with its program on Saturday at 23:00, while the start of the ‘main card’ awaits us from 02:00 after midnight (Sunday). Note also that the most famous MMA promotion after this event is moving to ‘Fight Island’, that is Yas Island in Abu Dhabi.

The last event before #UFCFightIsland! 🏝#UFCVegas4 goes down Saturday – LIVE on @ESPN and E+ pic.twitter.com/3hvtKlxqIS

link to Complete Breakdown of Belts in Martial Arts

Continue Reading
link to Why Do UFC Fighters Have Cauliflower Ears?