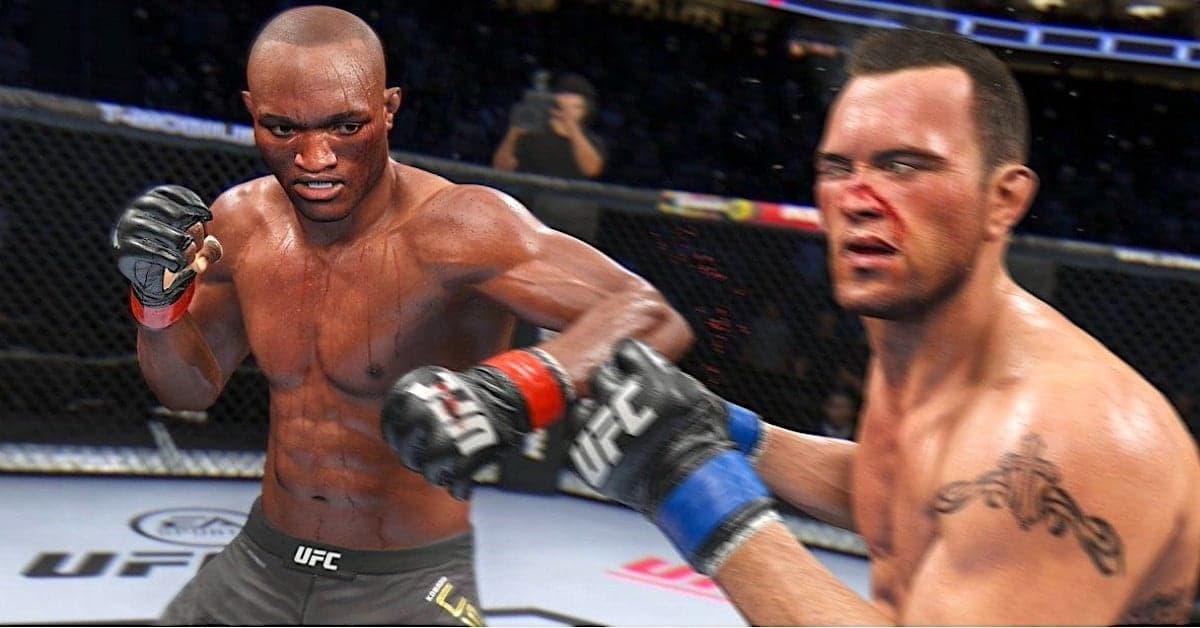 UFC 4 for PS4 and Xbox One has leaked online before its official reveal that should be later this month.

We now have a first look at the game and first details of it, and also, they revealed word of beta, which should probably be launching very soon if there’s already a Microsoft Store page for it, which is also the source for the leak.

To be more specific, today the Microsoft Store went live with a listing for “UFC 4 Beta.” We don’t know when a release date for the game or beta will be, or on which platforms beyond Xbox One.

Of course, the Microsoft Store is obviously not going to mention a PS4 release, but the fact that it doesn’t mention a Windows 10 PC release seems to confirm the installment will follow the tradition of previous releases which skipped PC, which is a big disappointment for quite a number of players.

Also, there is no word of an Xbox Series X release, but we can assume the game will be ported to both the Xbox Series X and PS5 at some point later this year or in 2021.

“In EA Sports UFC 4 the fighter you become is shaped by your fight style, your achievements, and your personality. No matter how or where you play EA Sports UFC 4 puts ‘you’ at the center of every fight.”

The official description of the game found within the aforementioned listing

At the moment of our writing, EA and Microsoft have not made any comment on this leak. Interestingly enough, despite the fact that the listing has been live for several hours, it still hasn’t been taken down. While they probably won’t comment on the actual leak, usually the listing would have been pulled by now.

UFC 4 should be revealed on July 11 during UFC 251. Currently, there’s been no word whatsoever of a release date, but it is suspected that the game could launch as early as this summer and if we don’t get it this summer, then sometime this fall.

You can see on official poster for UFC 251, that the UFC 4 will be announced