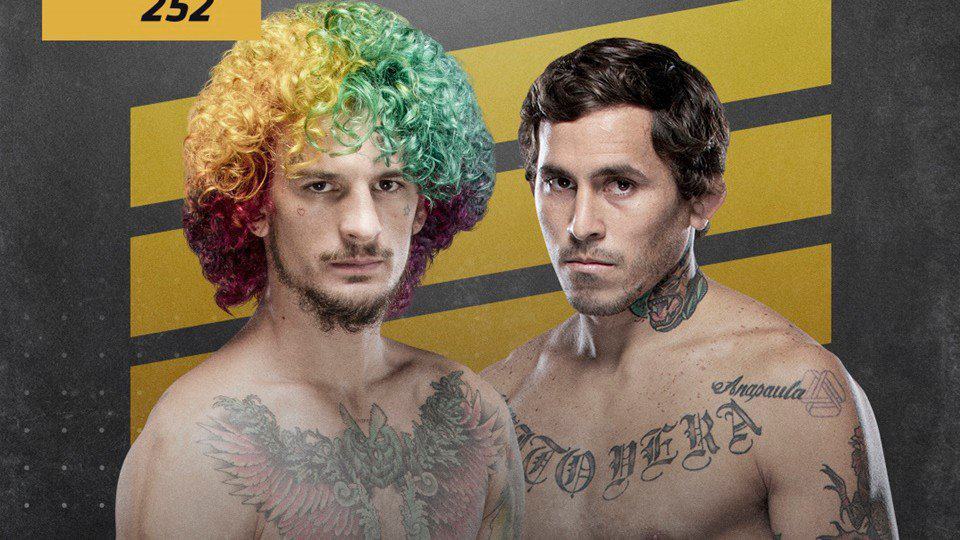 Sean O’Malley is a fighter to whom the UFC has devoted much of the media space in announcements for the UFC 252 event and was supposed to confirm his status as a new star by fighting Marlon Vera.

But in the end, he comes to the top of the long-open list of fighters whose “hypes” were unexpectedly interrupted just when they were supposed to take a step towards the top. He was stopped by Marlon Vera.

It was immediately known that Vera could not be an easy opponent to anyone, and there was the fact that he had four wins and one controversial defeat in the last five fights. In addition, he is a fighter whose all defeats came by a judge’s decision, so it was known that O’Malley had a task ahead of him that would not be easy for him to solve. In the end, he failed.

The fight ended at the end of the first round, after Vera managed to send O’Malley to the floor with a kick, and then there with two elbow blows to force referee Herb Dean to a break.

But it was all preceded by an O’Malley injury from the middle of the round. Shortly after blocking one low kick, O’Malley slumped in his right knee, and very quickly it was apparent how the injury had occurred.

He tried to hide it by changing the guard, but without success. Vera, who had been a more concrete fighter until that moment, sensed the opportunity and attacked that side. He did not rush, but the Ecuadorian welcomed the moment and with a great approach took the fight where he intended.

Sean O’Malley suffered his first defeat in his career, but it is a great shame that this injury occurred and that he failed to show what he can do. What definitely needs to worry him more is that this is the second time in his career that such an injury has occurred.