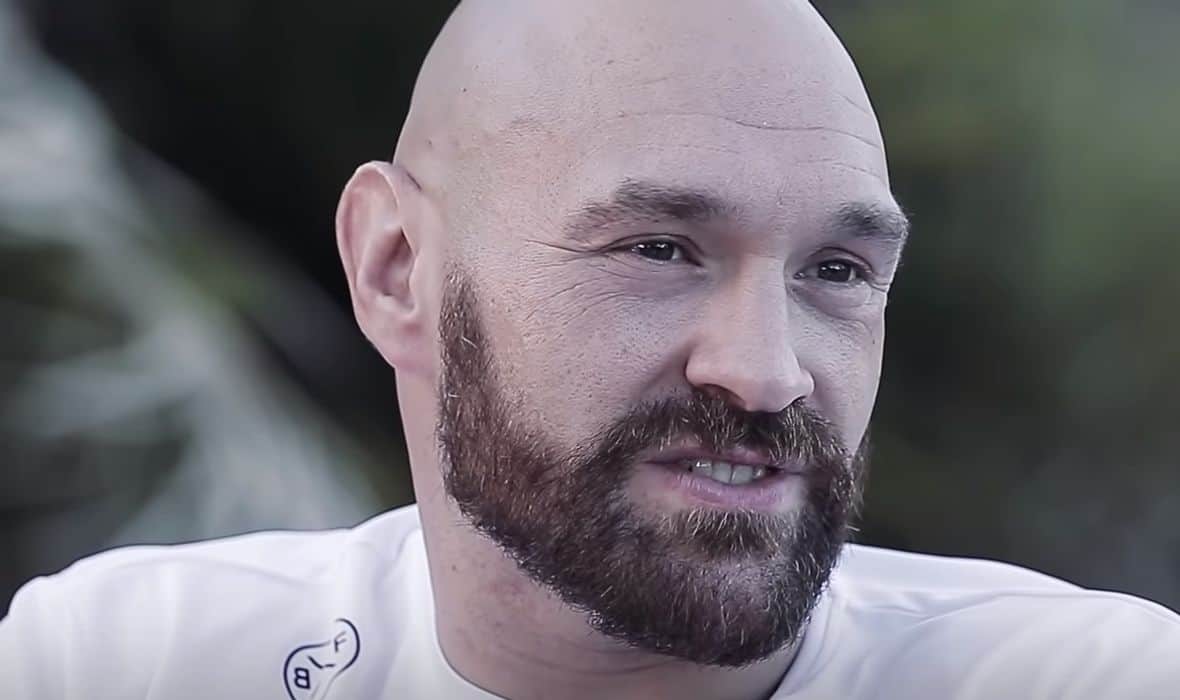 Had he not had Jorge Capetillo with him on September 14, 2019, Tyson Fury might have been left without most of all those millions that subsequently began arriving in his bank account.

The aforementioned Capetillo is, in fact, the ‘cutman’ who on that date in Las Vegas, along with Fury, was probably the most deserving person for the victory that the ‘Gypsy King’ achieved against Otto Wallin.

And that win was very important because it was Tyson’s last exam before the big rematch with Deontay Wilder.

Although Fury entered the match as a big favorite, he came to the victory much harder than expected, mostly due to the huge cut that the Swedish heavyweight inflicted on him above the right eye in the third round.

Today’s current WBC champion was seriously threatened with a break in the match that day, but Capetillo did a superb job convincing both the referee and the doctors that the cut situation was under control.

After that fight, Fury rewarded his savior with an additional bonus, and in a conversation with Sky Sports, Capetillo revealed that Tyson still appreciates his work from that match and thus helps him financially in a situation that is not ideal due to the coronavirus.

“He’s still very grateful. He knew we were locked up because of the COVID-19 virus and he knew my gym was closed so he texted me and asked if he could help me in any way,” began Capetillo, who also works as a boxer coach.

“He’s still worried about me, and he sent me some money. I was supposed to be in New York on March 14 with Jessie Vargas, but that match was postponed so I came home with empty pockets. But Fury called me and said, ‘I’ll set aside some money to keep you and your family well.’ He really is a great and humble man,” commented Jorge and only once again confirmed to us how great the ‘Gypsy King’ is.