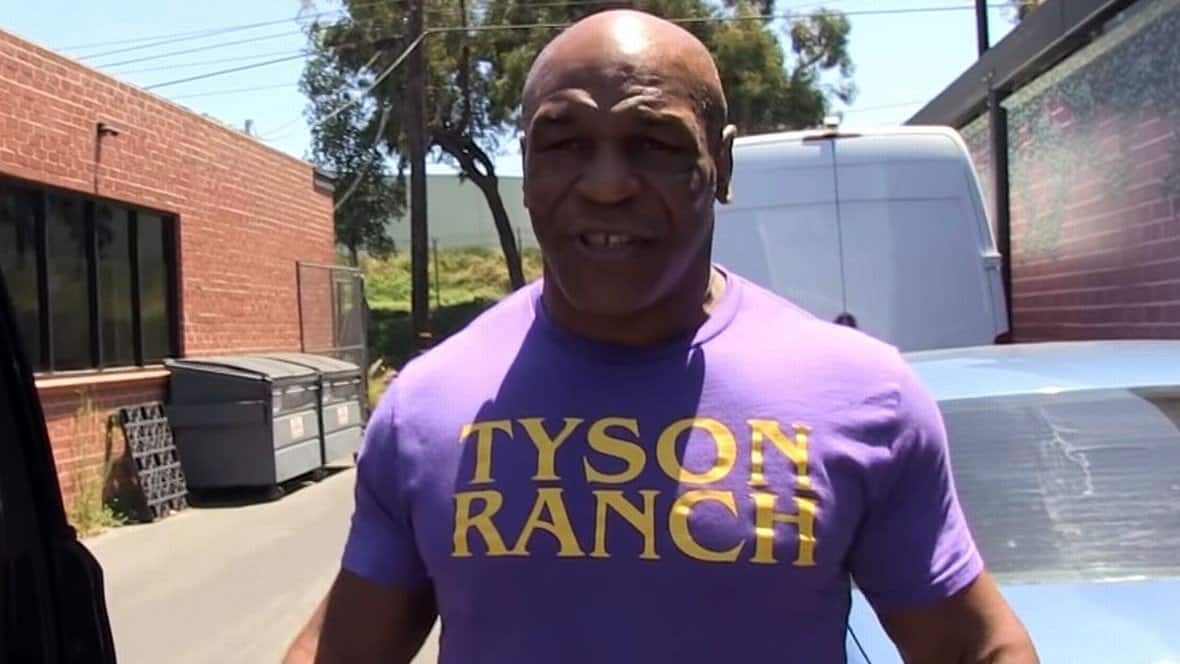 Although shortly after the announcement of the match it was also announced that there should be no strong blows and that the referee will have the right to stop the action at the first bleeding, Mike Tyson told TMZ that he will not miss the opportunity to knock out if the same appears.

“I feel wonderful and if the opportunity for a knockout arises, I’m always ready to take advantage of it,” a moody Iron Mike told a reporter who greeted him in front of his ranch.

For the match that will take place on September 12 in eight rounds, the figure that the Americans will have to pay, which is $50, is also known. But not everyone is happy with this contracting. One of them is the legendary George Foreman, who expressed concern for their health.

“George wasn’t worried about himself when he came back. So he shouldn’t be worried about us. But I’m glad he cares about our health,” Tyson replied to the boxer, who also wore gloves in the sixth decade in much more serious circumstances than the exhibition.

Mike added something about how much those other comments mean to him, ie messages of support from many celebrities who have announced their support for the show by buying the broadcast when they will no longer be able to be present on the spot.

“I am focused on this mission and I am glad to see positive results. I am looking forward to these exhibitions and the people I can help,” said Mike, thus only once again confirming that all earnings from this match, as well as some others that he intends to do, will be donated to charity.