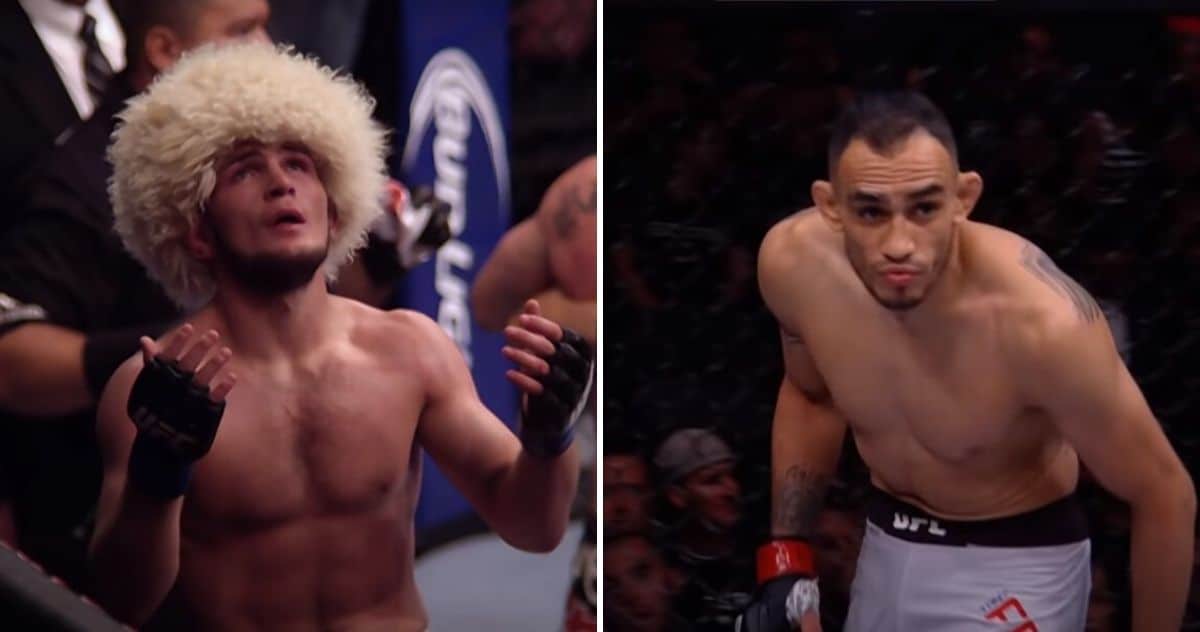 Tony Ferguson hasn’t forgotten to respond to the message of support sent to him after the defeat by Justin Gaethje by his rival Khabib Nurmagomedov.

Last weekend’s UFC 249 event marked the end of an impressive series. After 12 consecutive victories and for the first time since 2012, Tony Ferguson was defeated in the Octagon. Although Gaethje delighted fans with his performance, millions were disappointed because we are now at least two or three steps away from the most anticipated match in recent UFC history, the one between Ferguson and Khabib, which has been canceled five times in the last few years. “Whatever happened remains in the past. Heads up Tony, I hope all is well with you and your family. Your son will be proud of you when he grows up,” Khabib told his sporting rival shortly after the UFC spectacle ended, and six days later he received an answer. “Respect for Khabib. Although you still owe me 20 push-ups. I’m glad your father is in better shape. See you soon and continue training for the real final. – Champion,” Ferguson retorted to the undefeated Khabib.

Let’s also mention, that according to currently available information, Khabib will most likely return to action in September, when he should be welcomed in a cage by the new interim champion Gaethje.