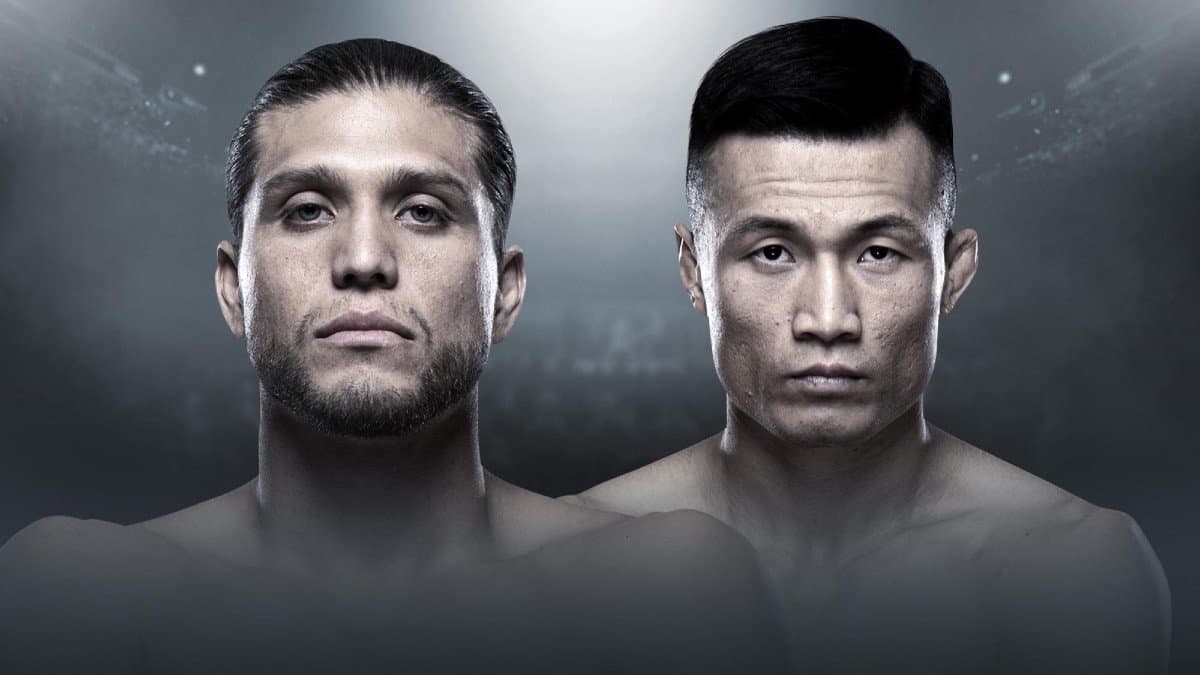 The UFC is set to enter into new negotiations with Brian Ortega and Chan Sung Jung these days over a new date for their fight, after several failures in holding it. In addition, it was confirmed that the winner should be the next challenger for the featherweight title.

The fight between Brian Ortega (14-1, 6-1 UFC) and “Korean Zombie” Chan Sung Jung (16-5, 6-2 UFC) has been in various combinations for over a year, that is, since Ortega last performed. It was in December 2018 when he suffered his first defeat of his career in an attack on the championship title. Max Holloway beat him and inflicted several injuries that necessitated his recovery, but during it, several more injuries occurred. Ortega was finally due to return in December last year, precisely with a fight against Jung.

However, he got injured and was replaced by Frankie Edgar, who was defeated by the Korean and he found himself in a very good position at the top of the category. A new fight against Ortega was expected to take place, especially after the incident with the UFC 248 show, when problems broke out between Ortega and Jung’s friend, music star Jay Park. The otherwise calm and composed Ortega admitted that he reacted too violently and apologized for the mentioned, but it is clear that we got only one more reference for the whole situation to hold the fight.

That their fight will take place soon was confirmed by Dana White, who was delighted with the idea and promised the winner an attack on the title, after Alexander Volkanovski and Max Holloway did their rematch.

“Ortega and the Korean Zombie will fight. Do you remember when I stepped in and said the fight between Ferguson and Gaethje would be great and I have no doubt about it? Now I’m telling you the same thing about this fight. There’s no way that fight is going to be boring. And the winner of it will become the next challenger,” the UFC president announced.

Nothing was mentioned about the date, but it is to be expected that July and one of the events on “Fight Island” are meant for it.