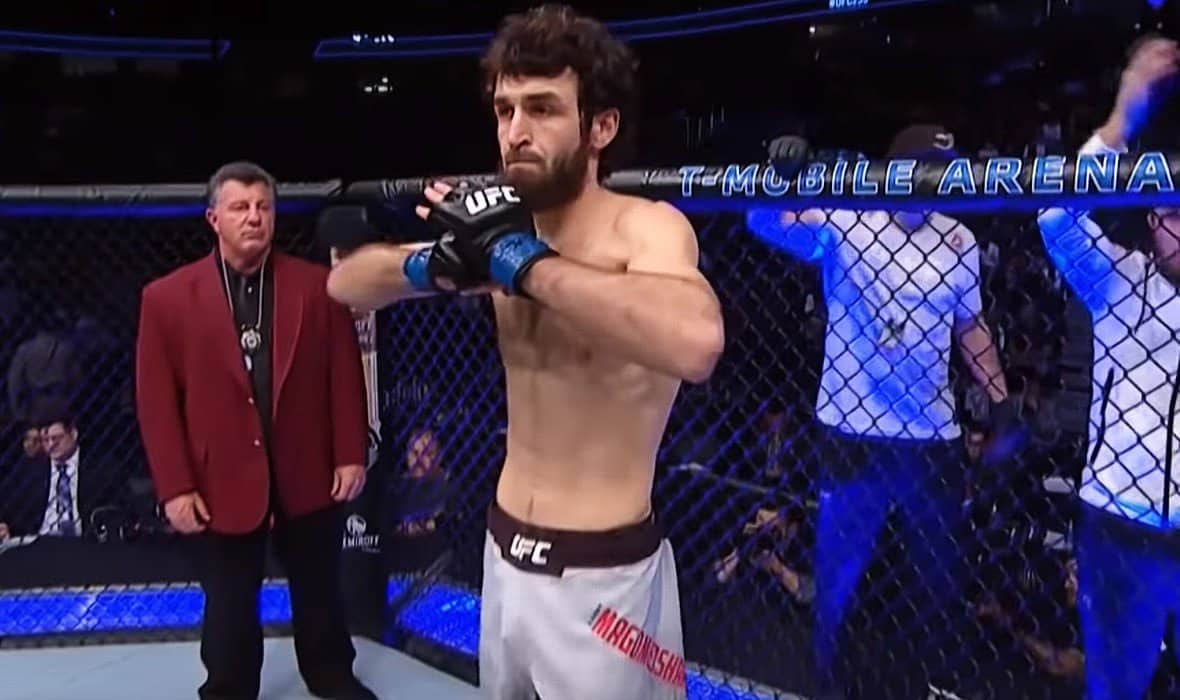 The end of summer should bring one of the most exciting UFC fights on paper.

After their clash planned for September 2018 failed, it seems that Zabit Magomedsharipov and Yair Rodriguez could still enter the Octagon to fight each other. The information has surfaced that the UFC is working on that fight which is already almost agreed for August 29th.

It’s an exciting pairing for a number of different reasons. These two guys are similar in build, use very attractive martial style, and come with several impressive victories behind them. The only problem is that they both fight too seldom so neither of them has yet managed to take that extra step towards the very top.

The 29-year-old Magomedsharipov (18-1, 6-0 UFC) is a fighter from Dagestan who currently has a series of 14 wins, including six in the UFC, of ​​which he has been a member since 2017. He has performed twice every year so far, while in 2020 he is still waiting for his first performance. Certainly too little for a fighter of his potential. In the official rankings of the featherweight challenger, he is in third place, behind Max Holoway, who will attack the title, and Brian Ortega, who is supposed to fight Chan Sung Jung. His last appearance was in November last year when he defeated Calvin Kattar at Fight Night in Moscow.

Two-year-younger Rodriguez (13-2, 8-1 UFC) has also not performed this year, and overall he is performing even less frequently than his future opponent. He is part of the promotion for six years, during which he did only nine fights, while one was canceled. It was a fight against Jeremy Stephens from September last year, which was repeated a month later, and Yair then celebrated with a unanimous judge’s decision. In addition to the above, he has achieved the biggest victories in his career so far against Dan Hooker and Chan Sung Jung, and he is in fifth place on the challenger scale.

August 29 is the date of the event at which the duo should face off, but there is no additional information about that yet.