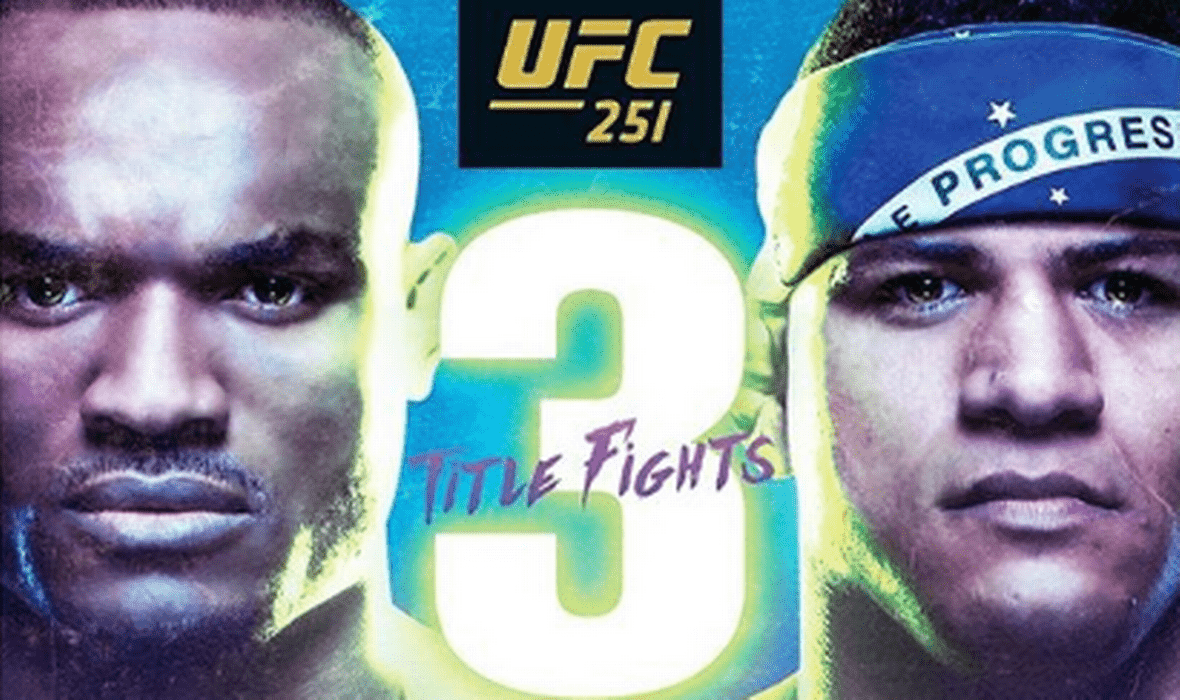 The UFC show will move to Yas Island soon, and the program in Abu Dhabi will open with a big UFC 251 event that brings us as many as three title fights on July 11th.

The main stars of this event will be Kamaru Usman and his welterweight challenger Gilbert Burns. On the same day, Alexander Volkanovski, who is waiting for a rematch with former champion Max Holloway, will defend his title in the featherweight division, and the third belt-worthy bout brings us a fight for the vacant bantamweight title between Petr Yan and Jose Aldo.

It was these three fights with the big rematch of former champions Jessica Andrade and Rose Namajunas that found a place on the new UFC poster.

But let’s also mention that the big attention of the fans was attracted by a small detail in the lower left corner that reveals that we should, probably that same weekend, watch the presentation of the new EA Sports UFC game.