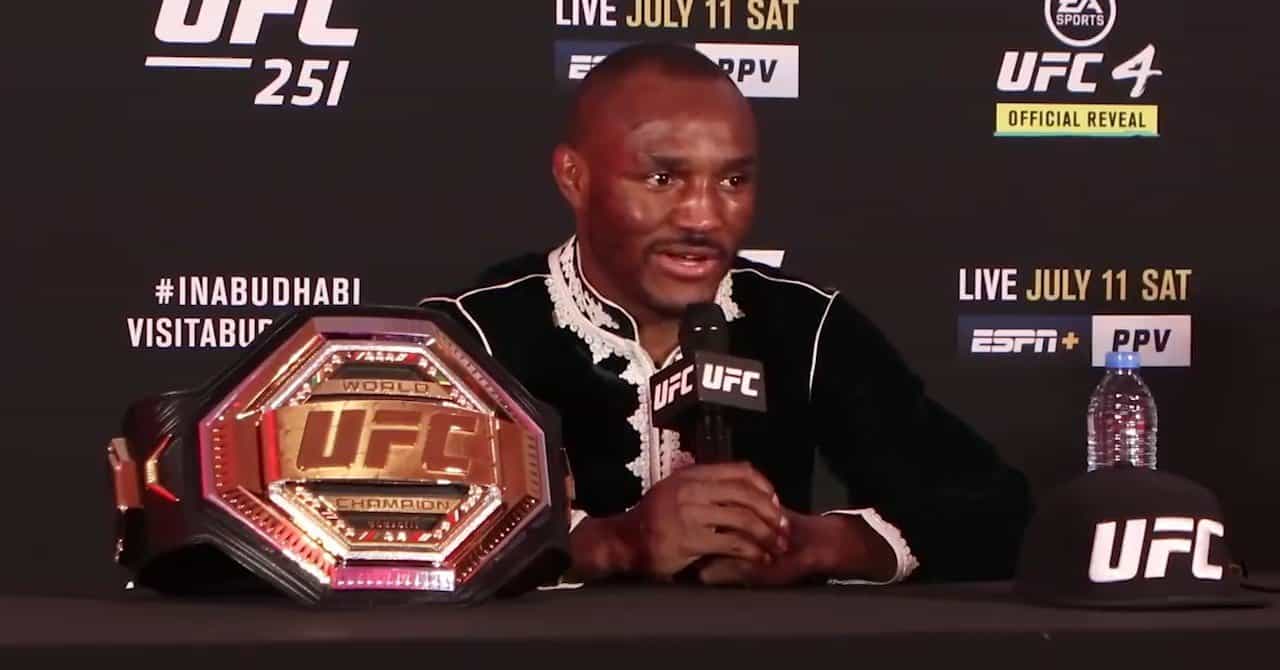 The moment the UFC announced that they had arranged a fight for Kamaru Usman and Jorge Masvidal, it was clear that the UFC 251 event could be a huge success. And with all possible respect to Gilbert Burns and everything he has achieved, and at the expense of which he was originally contracted as a challenger. But it was clear how Jorge Masvidal has come to great stellar status lately and that fans in that fight want to watch him. Yet, even with all that, did anyone expect his popularity to reach such a level that his struggle could exceed a million PPV sales?

Of course, we can’t be sure it’s just the work of “Gamebred,” but elite sports media The Athletic announced today that the UFC 251 event has reached 1.3 million broadcasts. That’s the highest number the UFC has achieved since September 2018 and the record-breaking UFC 229 event led by Khabib Nurmagomedov and Conor McGregor. Also the second seven-digit number since then. Only McGregor’s return to the UFC 246 event, in January this year, is unofficially mentioned with approximately one million broadcasts sold.

If this figure is confirmed, it will be the fifth best-selling event in UFC history, that is, it will share that place with UFC 100 and UFC 205 (McGregor vs. Alvarez) which list the same number of sales.

It’s certainly worth mentioning that the UFC only had six days to do the promotion of the new main fight, but we’re not sure how much they needed it, given the fighters ’reputation and their history. All in all, Dana White and the team will rub their hands and follow the remaining three shows on Fight Island completely calm. When they return to Las Vegas, they will draw the line, but it seems that this project has already paid off for them and that this is probably not the only Fight Island series of events, regardless of how long the pandemic and events without audiences will last.