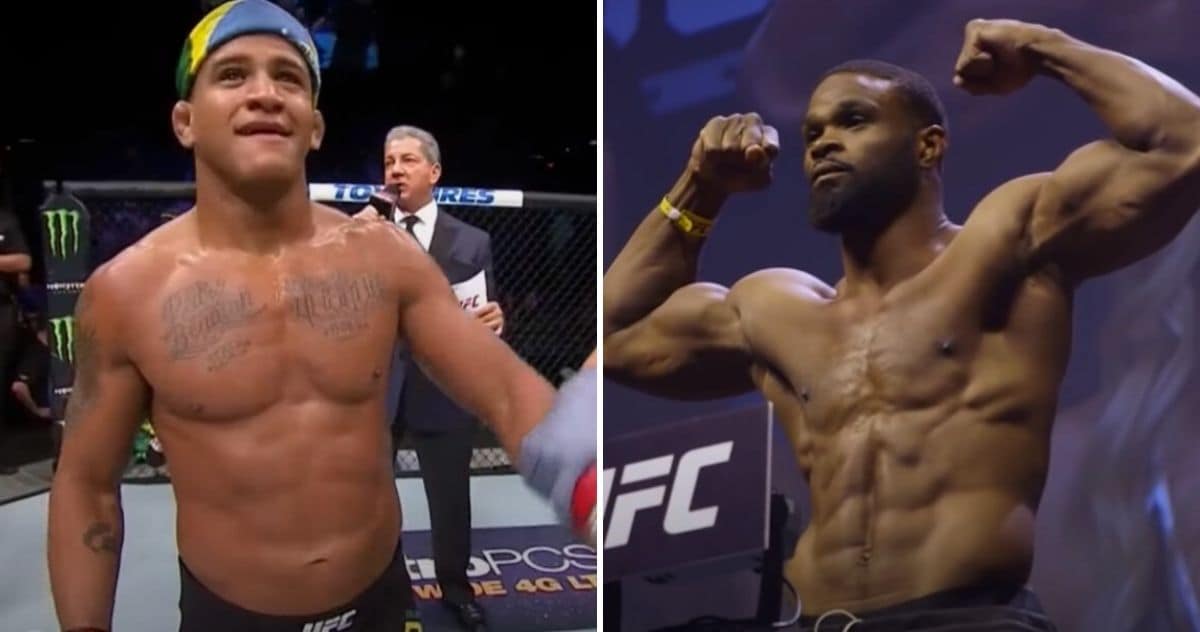 The next UFC event got its main fight of the evening – former champion Tyron Woodley and one of the most dangerous welters of today Gilbert Burns will fight on May 30 in the Octagon!

The UFC has yet to find a location for its next event, but a major fight has already been arranged. The news of the match with Tyron Woodley was posted on Twitter by Gilbert Burns himself, and ESPN further confirmed through its sources that this was accurate information.

As things stand, the UFC is moving to another location after three events in Jacksonville. Promotion president Dane White wants it to be their APEX complex in Las Vegas, but Nevada has yet to open the door to events like this, so the decision could fall on Arizona, which has openly invited sports giants.

The match between Woodley and Burns has been discussed for some time, but due to various combinations, as well as changes in dates, their duel has been under great question until now.

Let’s mention that this will be the former champion’s first appearance after losing the welterweight belt in a duel with Kamaru Usman in March 2019.

Let’s recall also that Woodley, meanwhile, had an arranged fight with Leon Edwards (March 21, London), but that event was canceled due to a coronavirus pandemic. Tyron then tried to arrange a rematch with Usman or a big match with Colby Covington, but it seems that the deal with the 33-year-old Brazilian ultimately fell through.

Burns, on the other hand, is currently enjoying a run of five wins, the last of which was recorded in March when he stopped legendary Demian Maia by technical knockout in the first round.