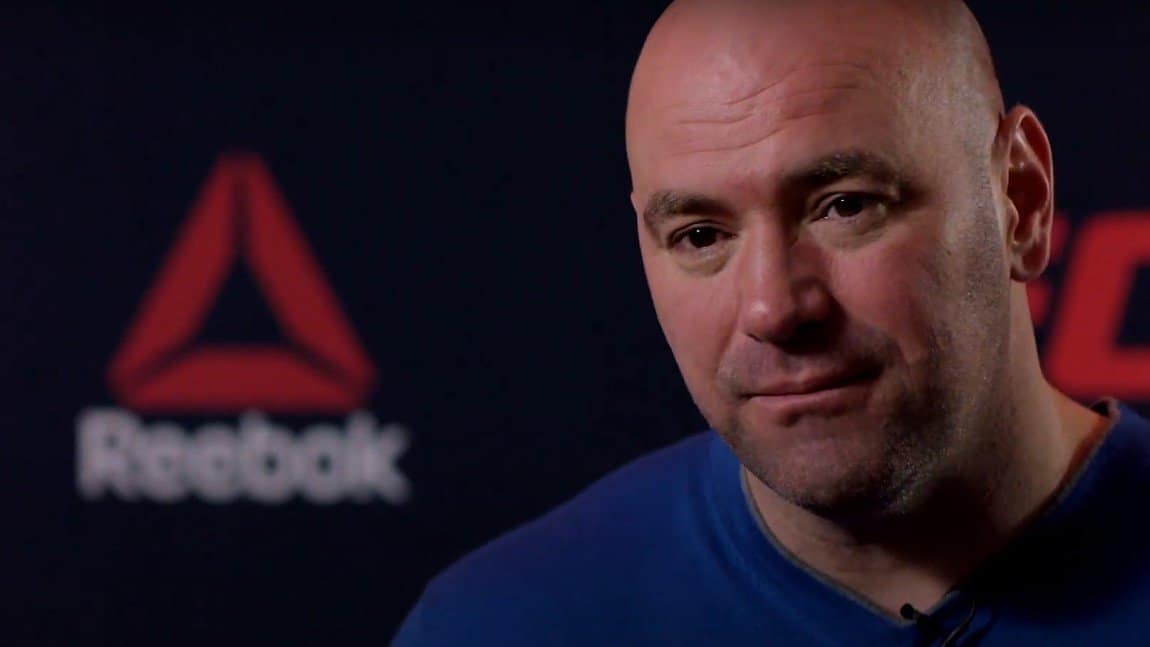 Dana White has revealed among which three companies a new big partner is hiding.

The UFC’s contract with Reebok expires later this year, and it looks like Dana White and company have already found a new partner with whom to strike another lucrative deal.

The UFC president did not want to reveal absolutely any details of the collaboration, which is obviously already being arranged in the background, but as a guest on The Schmozone podcast, he revealed that their future partner is hiding among the following three companies: Nike, Under Armor and Venum, which is famous for making martial arts equipment and clothing.

“Obviously I can’t reveal that information to you,” White replied, only to then ask the presenter to repeat which three companies he listed.

“Yes, one of those three,” the UFC president subsequently stated.

The world’s most famous MMA promotion signed a $70 million contract with Reebok in 2014, and it had a very big impact on UFC fighters. Many of them didn’t like the move at all as they were only allowed to wear Reebok clothes, and all other sponsors were banned from them in situations where they would represent the UFC.

Of course, for many, it was also a heavy financial blow as they were able to earn a lot more on other sponsors, and this way they were doomed to what Reebok gave them. And fees from Reebok ranged from $3,500 per fight for those with less than three UFC-sponsored appearances to as much as $40,000 earned by the champions.