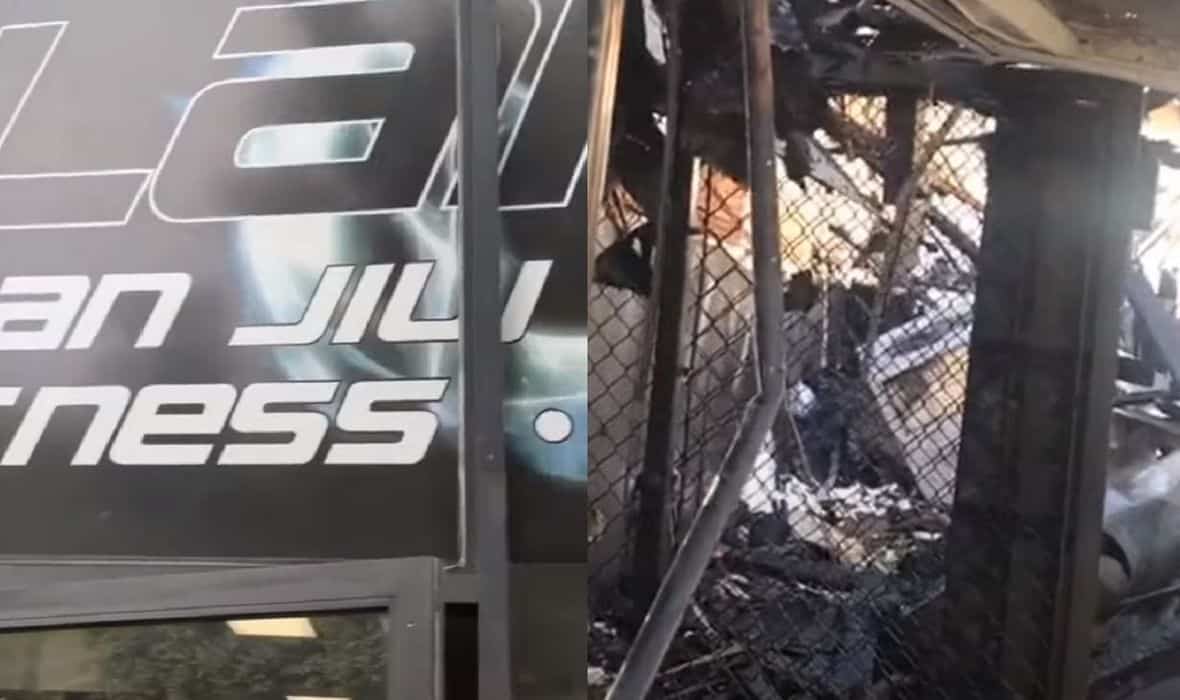 Current protests in almost all major American cities have led to the negative appearances, above all that robbers and criminals have used them for illegal actions, and vandals for the expression of low passions. This has harmed the martial arts community in a variety of ways, and examples of some come from UFC welterweight Belal Muhammad and from Long Beach, where the hall of the famed 10th Planet Jiu-Jitsu was completely burned.

10th Planet Jiu-jitsu is one of the largest American martial arts franchises, founded by the legendary Eddie Bravo. One of their active and larger halls was located in Long Beach, California, but it is now literally razed to the ground for an unknown reason. It is probably ordinary vandalism, carried out under the auspices of chaos created by the protests for equality, launched after the torturous death of George Floyd.

A video of what the hall looks like the day after the riots was found on YouTube, and it was posted by one of the participants, simply shocked by what happened. It was completely destroyed, which is amazing knowing that less than a day earlier there were still trainings held there.

At the other end of the state, in New York, the family of UFC welterweight fighter Belal Muhammad suffered damage. The robbers broke into his father’s shop and cleaned it completely. As Belal wrote with the publication of the photo, his father fed the family for 15 years. All this is the result of protests that got out of control and during which the forces of order did not react well to the accompanying events such as those mentioned.

15 years my dad supported our family with this shop ? pic.twitter.com/cUf6tca9sN