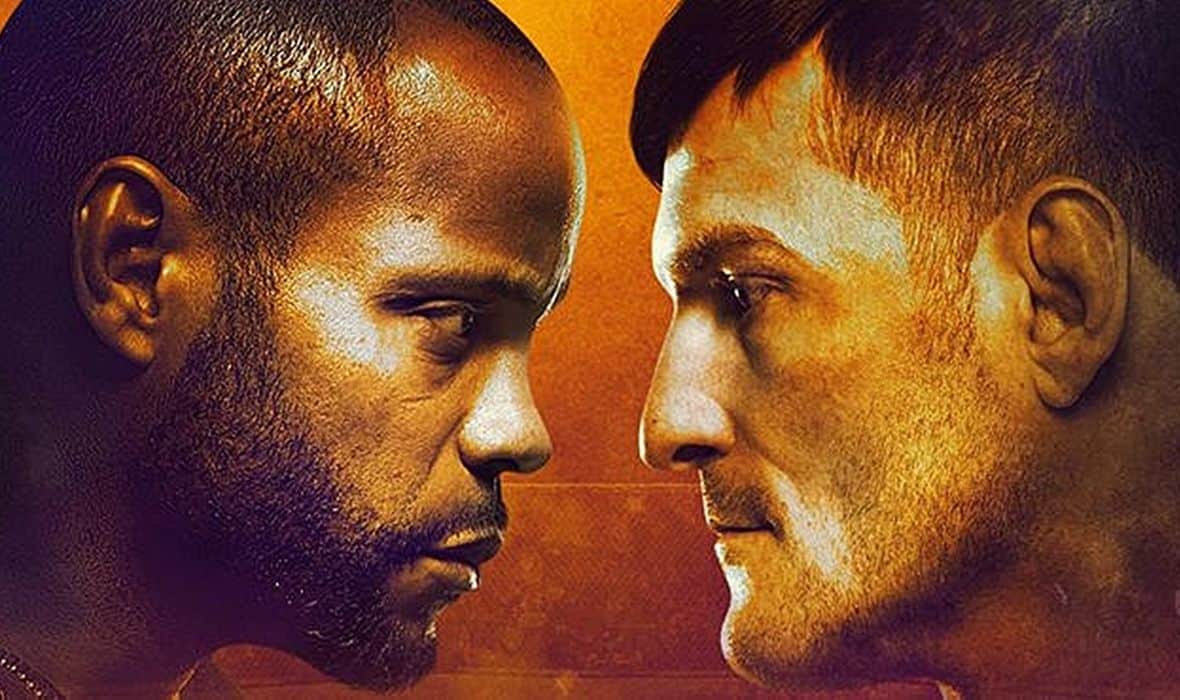 Stipe and ‘DC’ return to the Octagon on August 15 and according to currently available information, they should lead the UFC 252 event. The exact location where this event will take place is still unknown, but MMA Fighting claims it should be somewhere on American soil.

The news was confirmed by UFC President Dana White on Tuesday, talking to ESPN.

And the words of the eminent ESPN journalist Brett Okamoto will best describe how big the duel is:

“This is in my opinion the biggest title fight in heavyweight history. The winner is the best heavyweight of his era and the loser is not. It can’t be bigger than this,” Okamoto said excitedly via Twitter.

Stipe and Daniel are currently at 1-1 in mutual encounters.

Recall, their first match took place in July 2018 when Cormier took the heavyweight title by knockout in the first round. Stipe then immediately demanded a rematch, but had to wait for his chance until August 2019 when he took revenge in Anaheim, California by stopping his rival in the fourth round of an unforgettable fight. It was also the last performance for both heavyweights, who will step back into the most famous Octagon after a long break.

It’s booked. Aug. 15. Stipe Miocic (@stipemiocic) vs. Daniel Cormier (@dc_mma). Biggest title fight in history of division, in my IMO. Lifetime bragging rights. Winner is the best heavyweight of his era. Loser is not. Doesn’t get bigger than that. pic.twitter.com/tiy3BB8hbv