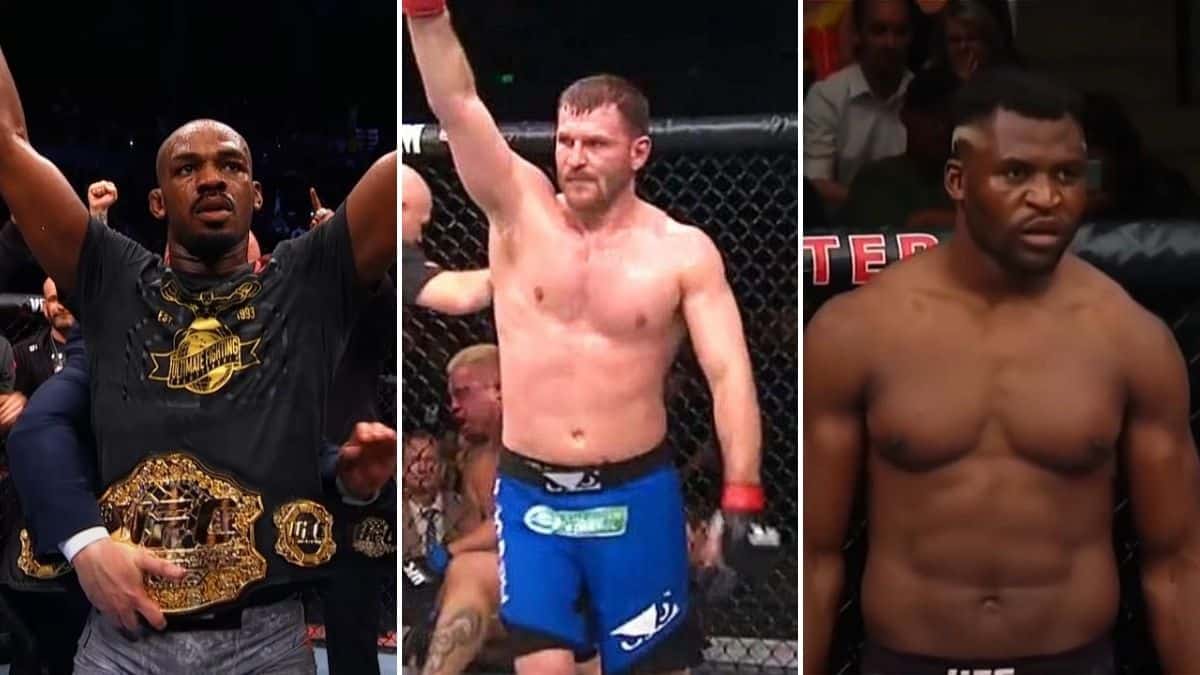 Shortly after the end of UFC 252, the first odds related to the fight between Stipe Miocic and his most likely opponents in the future appeared.

Although the Cleveland firefighter has once again confirmed that he is the greatest heavyweight in UFC history with a new victory over Daniel Cormier, bookmakers don’t really trust him in potential duels with Francis Ngannou, whom UFC president announces as Stipe’s next opponent, and Jon Jones, who himself announced his transition to the heavyweight company!

According to BetOnline, the current heavyweight champion is an ‘underdog’ in both the rematch with Ngannou and in a potential spectacle in which he could have a light heavyweight king as his opponent.

Stipe, let us remind you, completely dominated ‘Predator’ in January 2018, but it seems that ‘bookmakers’ appreciate the four express knockouts that the Cameroonian-French striker achieved in his last performances than what we saw in their first match, but from what Miocic has done in the meantime also.

Despite his reign atop the 265-pound mountain, Miocic opened as the betting underdog in prospective matchups against Francis Ngannou and Jon Jones. +175 against “The Predator” (-205) and +130 opposite “Bones” (-150).

Perhaps the most talented fighter in history has yet to make his debut as a heavyweight and has been quite unconvincing in his last two appearances (vs. Thiago Santos and vs. Dominick Reyes), but against the UFC’s most successful heavyweight he is the favorite.

What do you think about this?