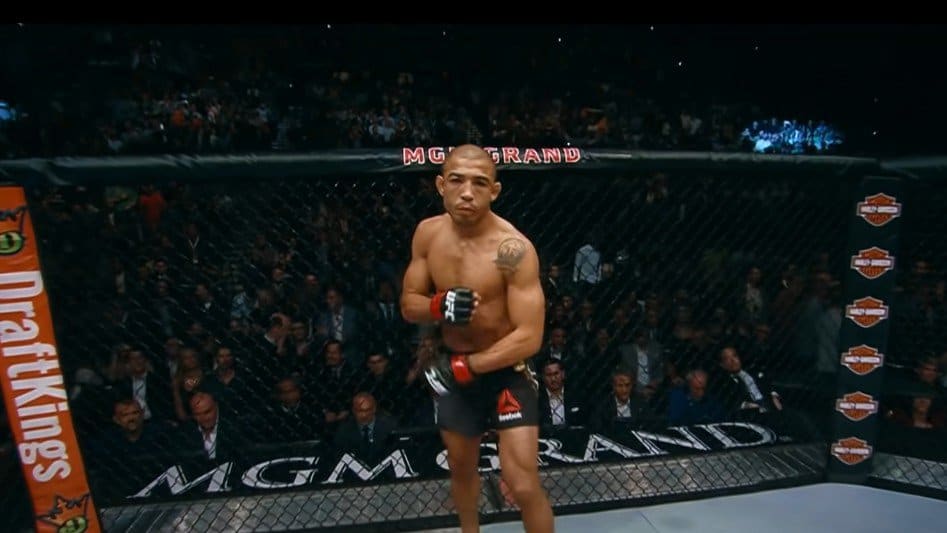 In just over a week, the UFC 251 event is taking place, and part of the event is the fight for the title of featherweight champion between Alexander Volkanovski and Max Holloway. The current champion against the former champion, which is a sign that the division will not get a new name at its top and that it will remain on four rulers in the nine years since the UFC introduced it.

This way we have the opportunity to remember all those champions, that is, the fights with which they came to this status, be it the interim or the real belt. Jose Aldo, Conor McGregor, Max Holloway, and Alexander Volkanovski are four fighters who have so far had the honor of standing at the top of a division that has so far actually had two real rulers. One of them will try to return to that position against Volkanovski, while the other will try to reach the throne of the bantamweight category on the same day.

The UFC brings us a video that gives us a chance to recall a brief history of the 145-pound division. Take a look at the video!