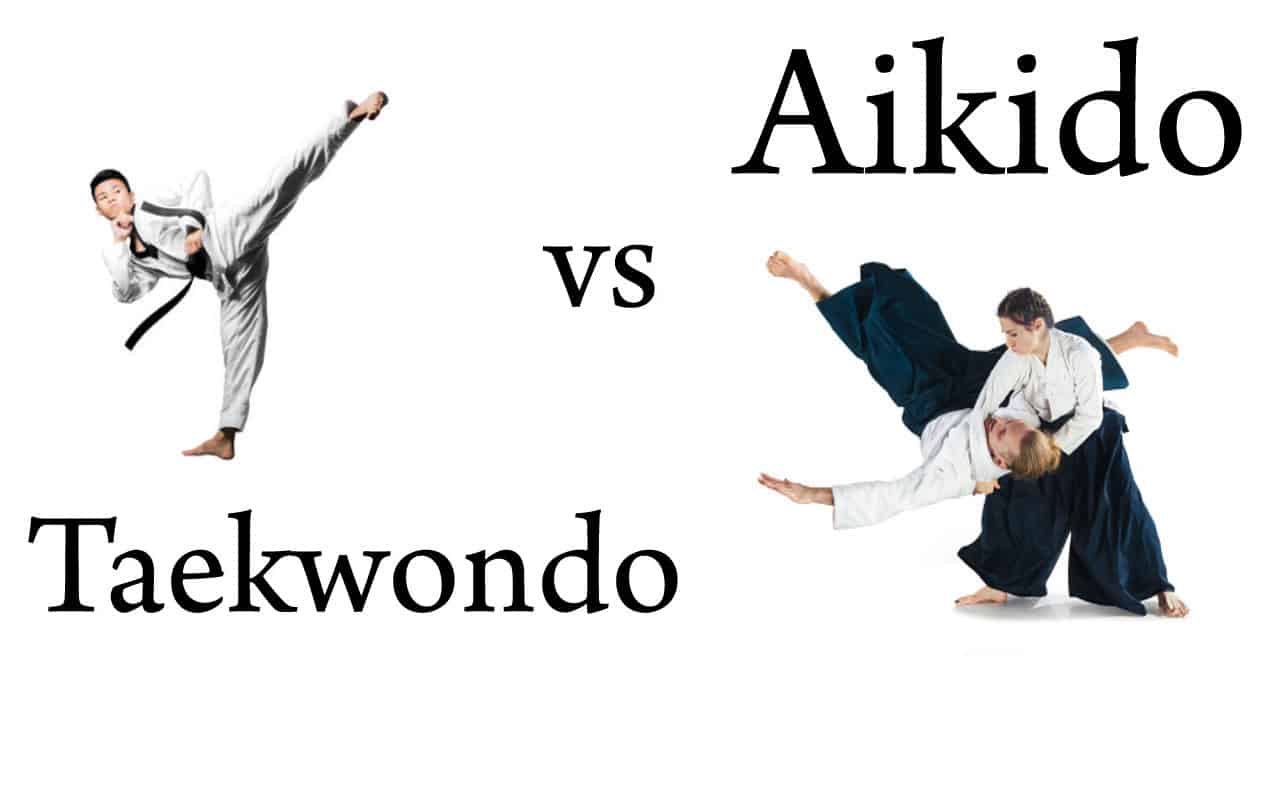 In the world of martial arts, it is very easy to get all mixed up and lost about all the names and martial arts styles, seeing as though there are countless different versions of the already many standard arts. That is exactly why we are here and why we wrote this article; in order to help you find your way through the forest of martial arts. In today’s article, we will be focusing on two very famous and popular martial arts, namely Aikido and Taekwondo. Both are Eastern martial arts, so there is a lot of interesting history and techniques to talk about. For the layman, these two are just the names of some vague Japanese or Chinese martial art. We will dive into explaining what they are and also, what the differences are between them.

Taekwondo is a Korean martial art that uses leg kicks more heavily than anything else, whereas Aikido is Japanese art, focused more on the redirection of force using grappling, throws, and joint-lock techniques, with barely any striking.

If you want to learn more about the origin of both arts and also the more specific differences, their effectiveness and also which one you should choose, this article is meant for you. Eastern martial arts is a very broad topic with a lot to discuss, so if you are interested in other topics like Shotokan vs Goju Ryu or perhaps Taekwondo vs Krav Maga, check out the other articles we have written. As for Aikido vs Taekwondo, if you are interested in the comparison of these two legendary martial arts, read on!

What Are the Differences Between Taekwondo and Aikido?

As with many other such martial art comparisons, it is hard to know where to start. The reason for this is that many people intuitively put many martial arts in the same basket since the names are similar and they have never trained these arts before. This is why we believe it is important to inform people about these differences and about the actual, true nature of these arts, since this way people can much more easily find their hobbies or passions, and they can also avoid potentially misrepresenting these arts.

Taekwondo is a Korean martial art, developed about a decade after the second world war, in an attempt to create a unified, official Korean martial art from all the mostly Chinese- and Japanese-based martial arts which were taught in dojos called Kwon-s, all across the country. Though Taekwondo does contain grappling, joint-locks, and more “soft” techniques traditionally, it is primarily a striking art, focused on powerful and large kicks.

Taekwondo’s founder (more accurately, one of the most influential figures in its founding) is Choi Hong Hi, a Korean military general, who is also known for his work on his Theory of Power. This is a work dedicated to finding scientific explanations for the effectiveness and the mechanisms of specific techniques, and also to the development of new, more effective ones.

One of the most important or most popular concepts from this work is the observation that speed is a much more important factor in the generating of power than mass is, since, with an increase in speed, the force output increases quadratically, whereas with mass, only linearly. This made Choi Hong Hi conclude that the most important quality of a fighter is speed, which is also the reason why he developed Taekwondo with a lot of kicks, seeing as the foot can travel a lot faster and with a lot more power than the arm can due to basic physics.

Aikido is a “modern” martial art, developed by Morihei Ueshiba around the 1920-s and 1930-s. He synthesized what he learned before from a number of great masters of different arts, with his philosophy and religious belief. The main technical precursor of Aikido is Daito Ryu Aiki-Jutsu, and the great reviver of this line of Japanese martial arts, Takeda Sokaku, was Ueashiba’s teacher for a long time. Morihei Ueshiba, usually called Osensei (Great Teacher/Great Master) by aikidoka (practitioners) has also studied Judo, Gotōha Yagyu Shingan-Ryu, and Tenjin Shin’yo-Ryu among others.

The philosophy of Aikido is completely different from that of Taekwondo. Just speedreading through the paragraph about Taekwondo, you can see it is more of a combat system than art, based on scientific analysis of power by a military general. In contrast to this, the whole central concept of Aikido according to Morihei Ueshiba is to be able to defeat the enemy without actually harming them. Basically, redirecting their offensive energy almost without defense, just acting as a medium through which the opponent’s energy reaches a halting point. Most Aikido techniques use pain more as a means to control the opponent much more than just for the sole purpose of inflicting damage or pain. This is why Aikido is considered one of the softest of martial arts.

The specific techniques and movements are immensely different when it comes to these two martial arts. Taekwondo, though mostly relies on kicking, is much tougher even with its traditional grappling techniques, let alone with the striking, which is what is mostly taught in most modern schools. Taekwondo is highly power-intensive and involves dealing a lot of damage with long-ranged, very powerful kicks and also some punching and grappling, though not much.

On the other hand, Aikido is nearly the exact opposite. Having had a couple of years of personal experience in the Ki No Kenyukai association of Aikido, which is the lineage started by the great master and direct student of the Osensei, Koichi Tohei, we can say that the central concept of Aikido is peace and not conflict. Out of all of the martial arts which come from the East, Aikido is probably the softest one in terms of its philosophy and also its execution.

Which Is Better for Self-defense: Taekwondo or Aikido?

The reason most people get into martial arts is self-defense. For this reason, we will compare these two styles of fighting in terms of effectiveness on the streets, since we don’t believe you should be putting your money down for self-defense classes if you won’t even be able to defend yourself with the stuff you are learning.

Unfortunately, that is usually the case with Aikido. Before fans get angry though, we will clarify. Aikido is great martial art, with one of the most mature and interesting attitudes and philosophies on fighting, and CAN be useful, but only once you are really, really good at it. That is because Aikido training is not realistic. The Nage (“defender”) and the Uke (“attacker”) are always working together in Aikido to execute a technique, whereas, in real life, you will always be facing high-intensity, angry and resisting opponents. Through Aikido is a truly great martial art, you should never rely on it to protect you unless you really know what you are doing.

On the other hand, Taekwondo is actually quite effective. There are many martial artists who compete or have competed in UFC, Bellator, or other MMA competitions, who owe much of their success to their black belts and deep background in Taekwondo, like Bas Rutten or Valentina Shevchenko. The intense conditioning, powerful kicks, and astounding flexibility are amazing bases to build upon with other martial arts or combat styles, even though alone, they won’t help you too much against a boxer or a wrestler. All-in-all, though, Taekwondo wins in this category over Aikido, and by a large margin.

Which One Should You Choose: Taekwondo or Aikido?

At the end of the day, the most important and final question for you is which of these two should you choose. Although the previous section of our article might have painted Aikido in a somewhat bad light, we don’t think that should be the reason you don’t take up Aikido. The real reason should be your personal goals and decision about what you want out of your time in the dojo.

If you only have these two options, then the decision should be made along these lines: if you are looking for a martial arts style that is heavily physical, highly athletic, powerful, and also probably great for self-defense, taekwondo is your best bet. However, if you are looking for a more philosophical, soft, grappling-based martial art that will let you get all immersed in Eastern philosophy and will definitely teach you how to fall without hurting yourself, but on the frontier of self-defense will only reap fruit in years, if it does at all, Aikido should be your choice.

Another important thing to mention is that you should never train under a master or instructor you don’t trust to be 100% “legit”. If they are charging too much for different types of fees and are not teaching what your personal research on the internet is saying they should, and if they seem like they are scammers or just low quality, stay away. There is no use in attending classes that will not teach you anything real and authentic but will only thin out your wallet. 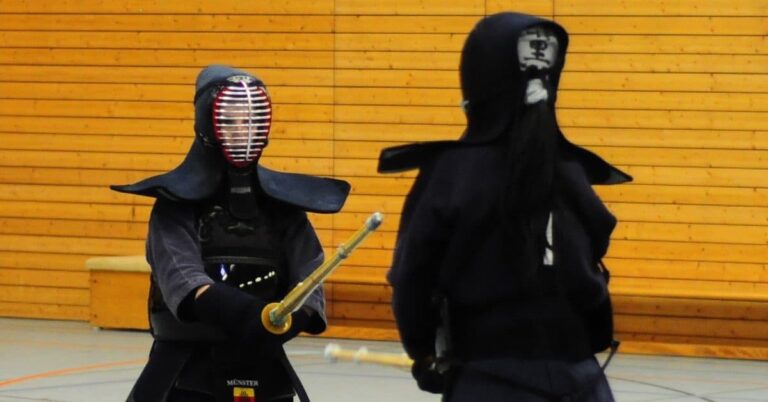 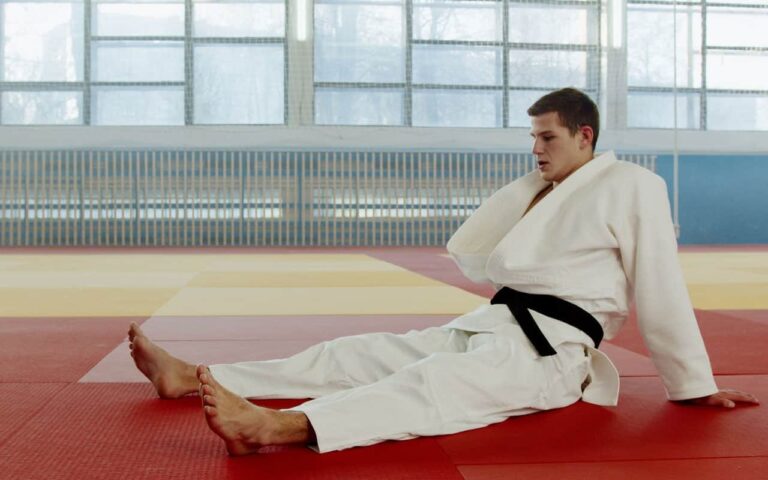 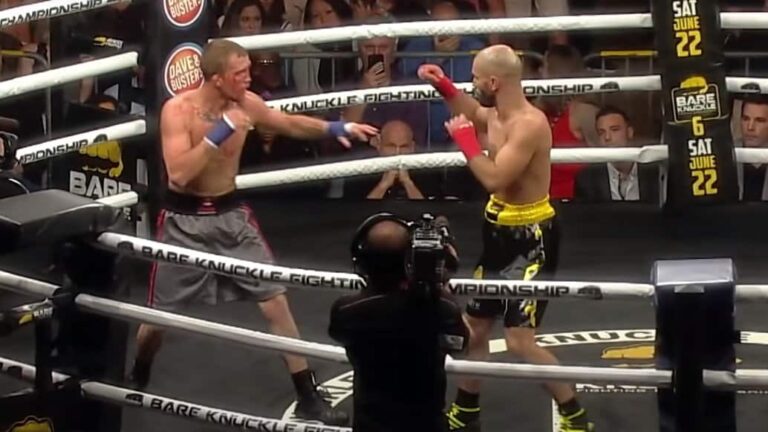 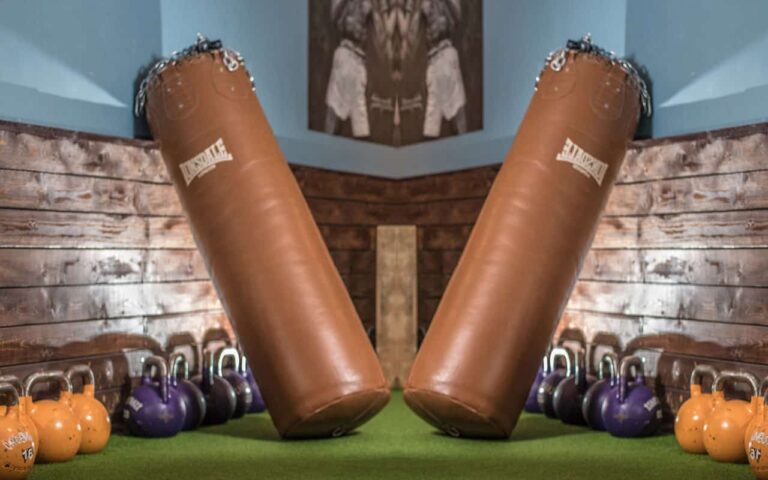 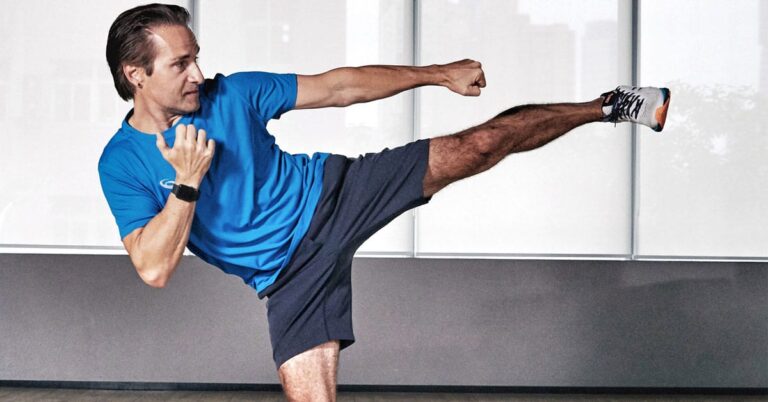 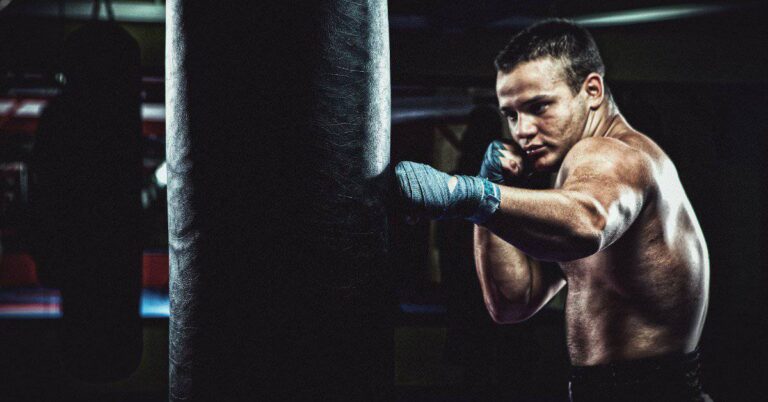