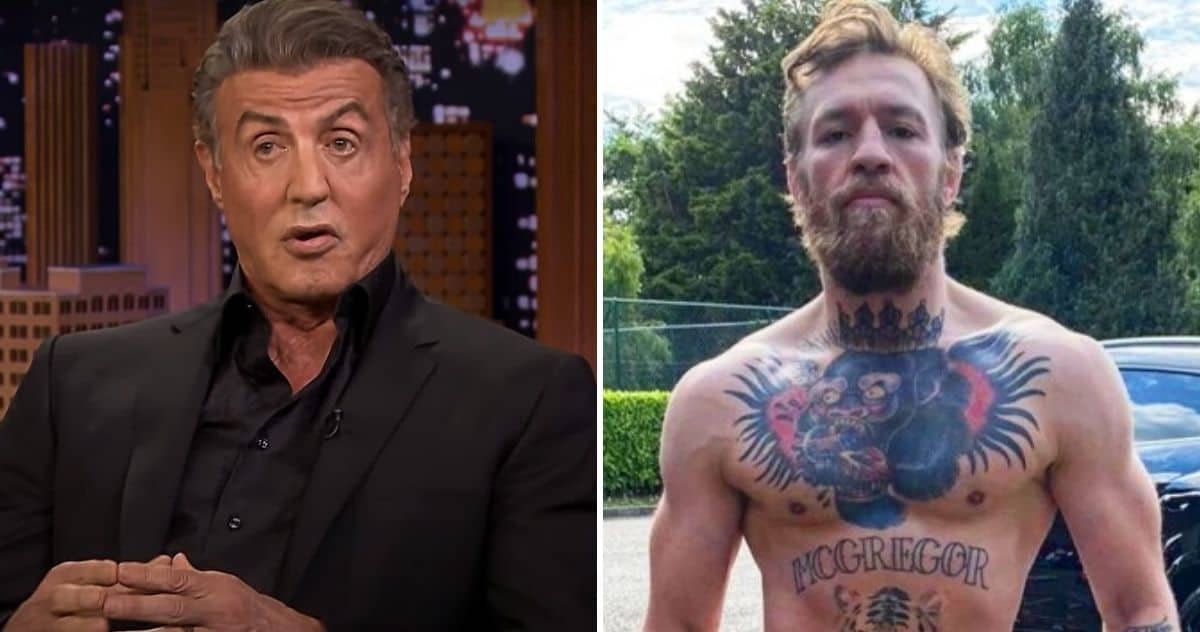 The former featherweight and lightweight champion announced his retirement this weekend – for the third time.

When McGregor walked away from the Octagon for the second time, Stallone argued that Notorious should find a way back.

In an interview with TMZ Sports, the 73-year-old also hinted that he would help McGregor along the way.

When asked if he would “give him a little piece of yours”, Stallone responded, “of course”.

The legendary actor, nicknamed Sly, was one of 23 people who bought shares in the UFC when it was involved in a £4billion takeover back in 2016.

The other two, fellow actor Mark Wahlberg and talk show host Conan O’Brien, challenged McGregor to a fight for their shares and said he would beat them both in the ring.

McGregor admitted he has stepped away from UFC as it does not “excite” him anymore.

During an interview with ESPN, he said: “The game just does not excite me and that’s that. You can read an in-depth explanation of why he retired on the link.