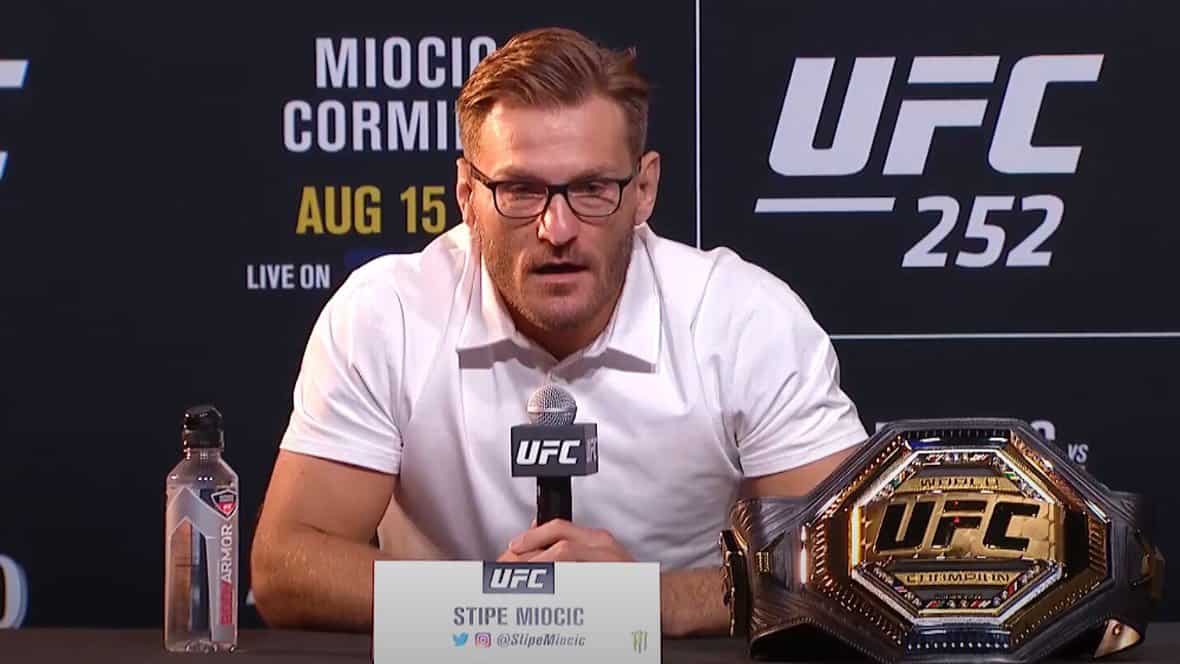 If he keeps his word, Daniel Cormier, whatever the outcome, will retire to a well-deserved martial arts retirement this Sunday. On the other hand, one such outcome should not be seen with Stipe Miocic, although the champion admits that his pension is in his head “after every fight”.

To recall, sometime in mid-June, the world’s most famous MMA journalist Ariel Helwani stirred the waters when he fired that after the end of UFC 252, they could witness an unusual situation in which both fighters would announce the end of their careers at the same time.

Stipe is also nearing the end. He doesn’t talk much about it, but I believe he’s nearing the end. Will he retire if he loses or will he win and say – ‘I’m done, I have nothing more to prove?’ Because the next in line should be Francis Ngannou, and he’s already beaten him… This is not only a great trilogy, here we may be watching the two of them for the last time. And that doesn’t usually happen in title fights,” Helwani said two months ago.

Stipe kept his fans in suspense for a long time, but then this very topic was thrown at him at a press conference on Friday.

“I love what I’m doing, and the minute it stops being fun and everything starts to look like work, then I’ll retire. But right now I’m good and I’m happy. Behind me is a great prep camp, especially when we consider quarantine and all that’s going on around the pandemic. Really, I feel great.”

The 37-year-old American with Croatian roots has not revealed how long he would like to fight and he is not sure that as a fighter he will live to see the years of his next opponent.

And what follows after Cormier, who could be his next opponent? Stipe did not want to play a ‘matchmaker’ on this occasion and made it clear that the decision would be made by the UFC.

“There are a lot of characters. (Francis) Ngannou looks great, (Curtis) Blaydes, … I don’t know. It’s going to be the way the UFC wants it, and it’s up to me to fight. I’m not a matchmaker and my focus is on this. That’s all I care about. A lot of good fighters are coming and it’s great to see the category get stronger and stronger,” Miocic concluded.