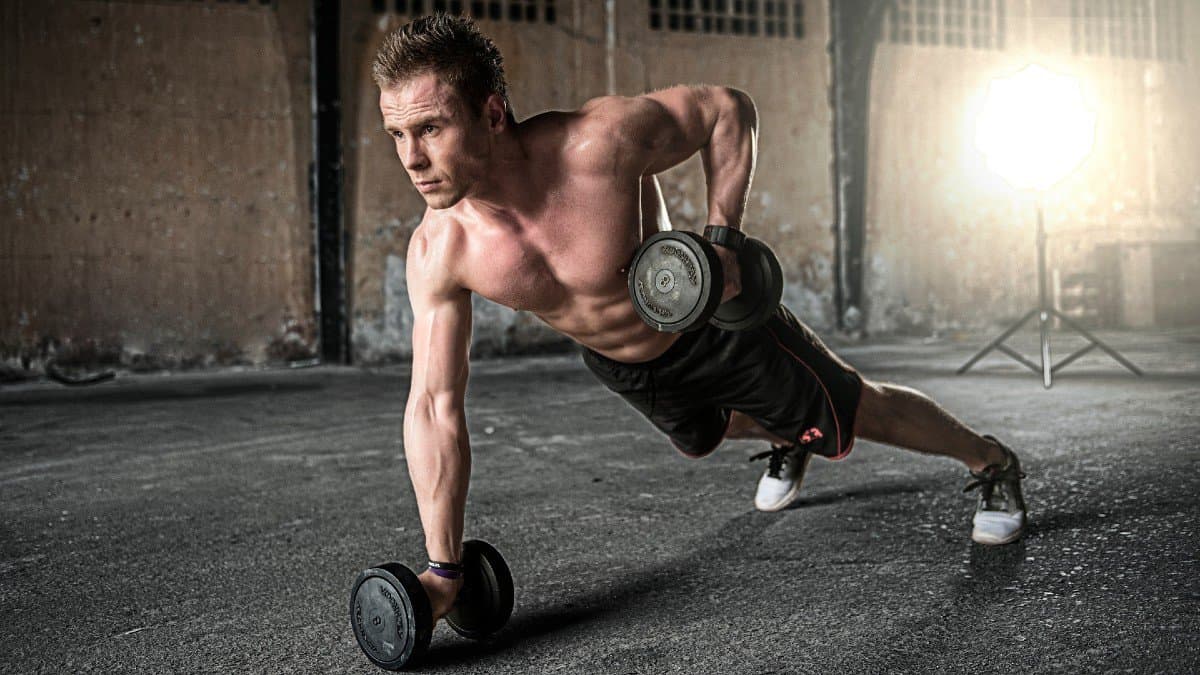 Let me guess! You are new to boxing or perhaps, kickboxing or any other types of martial arts and you have your first fight coming up in a few weeks but you are nervous and have no clue of how to manage your activities and workout just before your fight. You may have even had a fight before that didn’t end well but another fight is coming up and you don’t want to make similar mistakes as you did the week before your first fight. One of those questions you have is should you workout before a fight, so let us give you the answer, and then explain why it is so.

You should reduce the intensity of training and stop sparring around 7 to 10 days before a fight, but continue with normal techniques, running lapses that are not intense, and stretching. The day before a fight you should rest.

Preparing for a fight as a boxer, kick-boxer or any other martial artist can be tasking most especially if it is your first time of mounting the stage. The hard work, dedication, discipline, commitment, and perseverance are not to be joked with when you have a fight ahead and those are the things that will add up to help you on the day of your fight.

Let us face it, your fight is coming up in two weeks and you have no clue what to do in the week before the fight day. Truly, all your hard work and commitment to training will go a long way to help you, but you will need to take things easy in the fight’s week. This is because your body needs to recover, heal up, and gets recharged before the day of the fight. Not enough training is bad, but overtraining is worse.

How Many Days To Rest Before A Fight?

This is not as if you will stop training for the last weeks, if you stop training, you are already writing the story of your defeat and you wouldn’t want that to be your case. You will reduce the intensity of training, all you will need to do is the normal techniques, running lapses that are not intense, and stretching. You will most probably need to take the day before the fight’s day off to rest your body and be at 100% against the fight’s day.

The thing is that there is no standard manual for these things, our body differs, and it is also dependent on the intensity at which you have been training. While some people still train on the last day before the fight’s day and others do not train at all, the most important thing to know is that the week before your fight is for light training so that your body can recover from all the hard training and you can be in the perfect shape on the day of the fight.

What To Do In A Week Till Fight

Like I pointed out above, the routine of one week before a fight is not always the same for everybody, some fighters or coaches will tell you they train until a day before the fight, others will say they don’t rest at all while some will say you should relax for a week. The best thing to do is to observe your routines in the week of the fight but you have to reduce the intensity and you will need to stop some activities too. Let’s check below for some of the things you should take note one week before your fight:

This is the major thing your focus should be on that week and it’s all about the technical work. This involves the shadowboxing, mitts, and a little bit of hitting the heavy bag. You should also put your focus on pad works and it all should not be more than 30 minutes each to make you sharp. Remember your body should be recovering and recharging before the fight, don’t do anything too hard.

It is also suggested that ignoring anything concerning weightlifting in that week is the best because it could make you sore which may lead to low performance on the day of the fight.

You should not be doing too much cardio. You may try to do some rope skipping and light jogging, but you should not make it all intense. You may even go to saunas to help you reduce some weights.

You should consider not sparring during the week of the fight or if you are going to do it, do it lightly. Doing it hard may get you injured and you will not have the time to recover. Since you have already put in so much work before that time, a week without sparring will not make you lose the fight.

Wait, I will explain what this means. In the last 90 minutes before your fight, you will need to zone out, this will help motivate you. How? Prepare a playlist of songs that you can listen to so that you can be in the right tune for the fight. Also, prepare your laces, gloves, socks, and other things you need for the fight, you will not just be doing that the night before the fight.

On the fight’s night, ensure you are not distracted, put all distractions from friends and families away. After all, you will reunite with them after the fight is done. You don’t need distractions at this point. At this time, it is even more important to stay with your team or your coach, this is all the motivation you need.

Truthfully, to win a fight, you need to train very hard, but overtraining sometimes could be worse than not training enough. You need to pay attention to the little details that will get your body and mind in the right state (100%) on the day of the fight. Now, go and get the win.