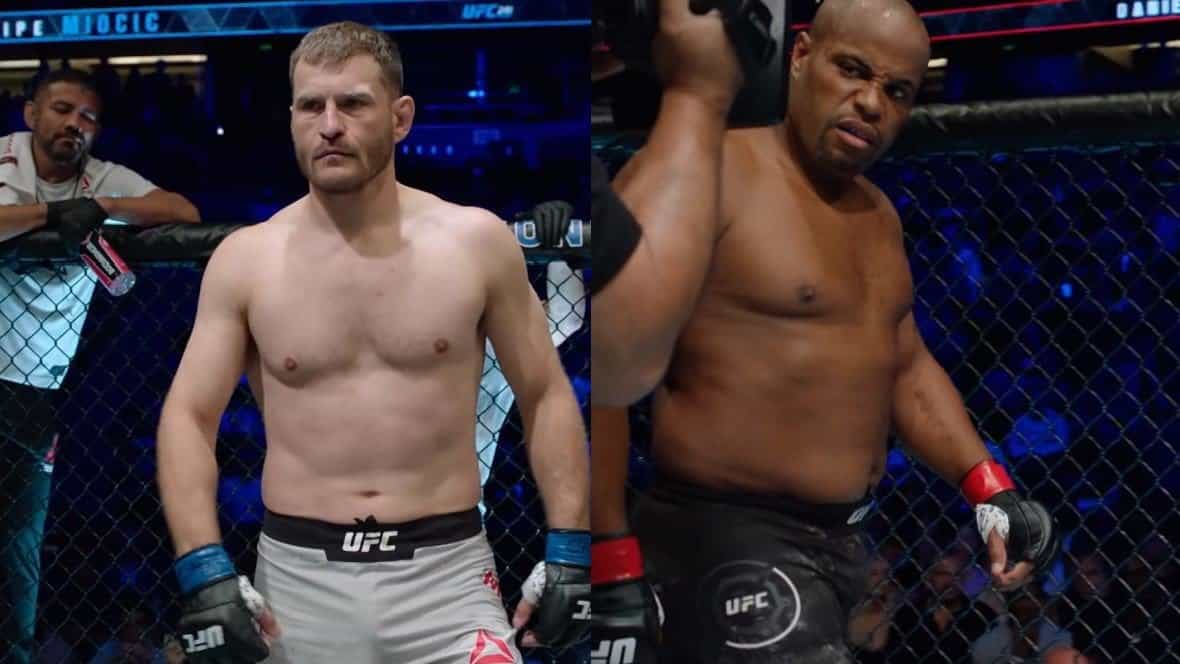 A great martial arts evening awaits us this weekend and there is no doubt that during the same many will stay awake, while the rest will wake up as early as possible, to see as much action as possible. Of course, there are those who will try to shoot the awakening exactly to the main fight, but even such are recommended to get up earlier and try to follow at least the entire main program. Because there is a lot to see.

The UFC today released a complete sequence of fights, which is divided into three parts. That early introductory program will start with the heavyweight bout between Chris Daukaus and Parker Porter, after which viewers get a chance to learn about the skills of the lightweight fighters, TJ Brown and Danny Chavez.

A lot more excitement with the names themselves should bring that real introductory program, which contains four fights. The very fact that we will follow the record holder Jim Miller there means a lot, and there is also the fight of Herbert Burns, who has delighted in his two performances so far. The two remaining fights of this part of the program will take place in the women’s straw category, and the one between Felice Herrig and Virna Jandiroba is especially interesting.

The main program will be opened by the long-awaited light heavyweight rematch between Magomed Ankalayev and Ion Cutelabe, and immediately after them, bantams John Dodson and Merab Dvalishvili will enter the Octagon. The preparation for the main spectacle is brought about by the tough fight between Junior Dos Santos and Jairzinho Rozenstruik, while the place of the title fight went to Sean O’Malley and his opponent Marlon Vera. We don’t have to announce the main fight, do we?

Take a look at the entire order that the UFC officially confirmed today.