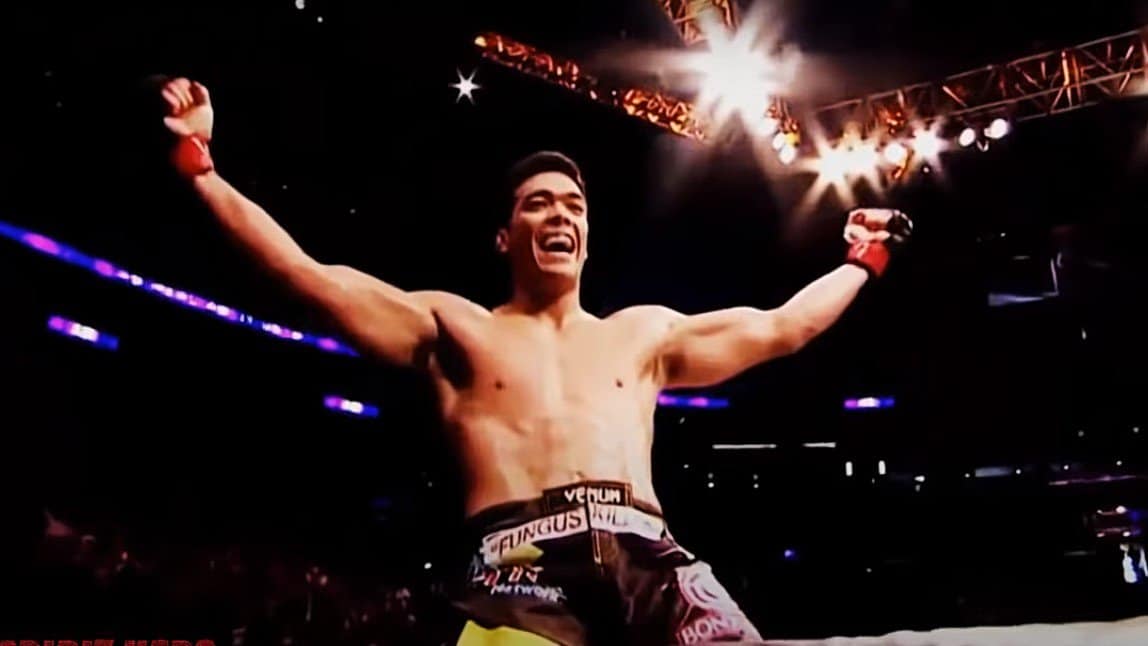 The famous Brazilian will have the opportunity to avenge the controversial defeat from 2013 in two months.

Bellator has started fiercely arranging matches, and that doesn’t surprise us at all, considering that we haven’t watched the events of this American promotion since February.

Shortly after the information about the rematch of Michael Chandler and Benson Henderson, as well as the list of fights for the next event that awaits us on the night of July 24-25, another big news leaked to the media.

According to the Brazilian Combate, another Bellator show is waiting for us on September 11, and in the main fight of the evening, very famous MMA faces will fight – Lyoto Machida (26-9) and Phil Davis (21-5-1 nc).

The two famous fighters will compete in the main fight of the event, which has not yet been officially confirmed.

This will be the second match between Machida and Davis, who once met back in 2013 at UFC 163 when the American fighter won with a controversial unanimous decision of the judges.

And the Brazilian legend and ‘Mr. Wonderful’ with victory in this match will look for an attack on the light heavyweight belt, which is currently owned by the great Ryan Bader.

For 42-year-old Machida, this will be his first appearance after losing to Gegard Mousasi in September last year by a split decision of the judges, which was his first defeat after four victories in a row, the first two of which he achieved under the auspices of the UFC.

Davis, on the other hand, will be chasing his third win in a row, the first since he stopped Karl Albrektsson by technical knockout.