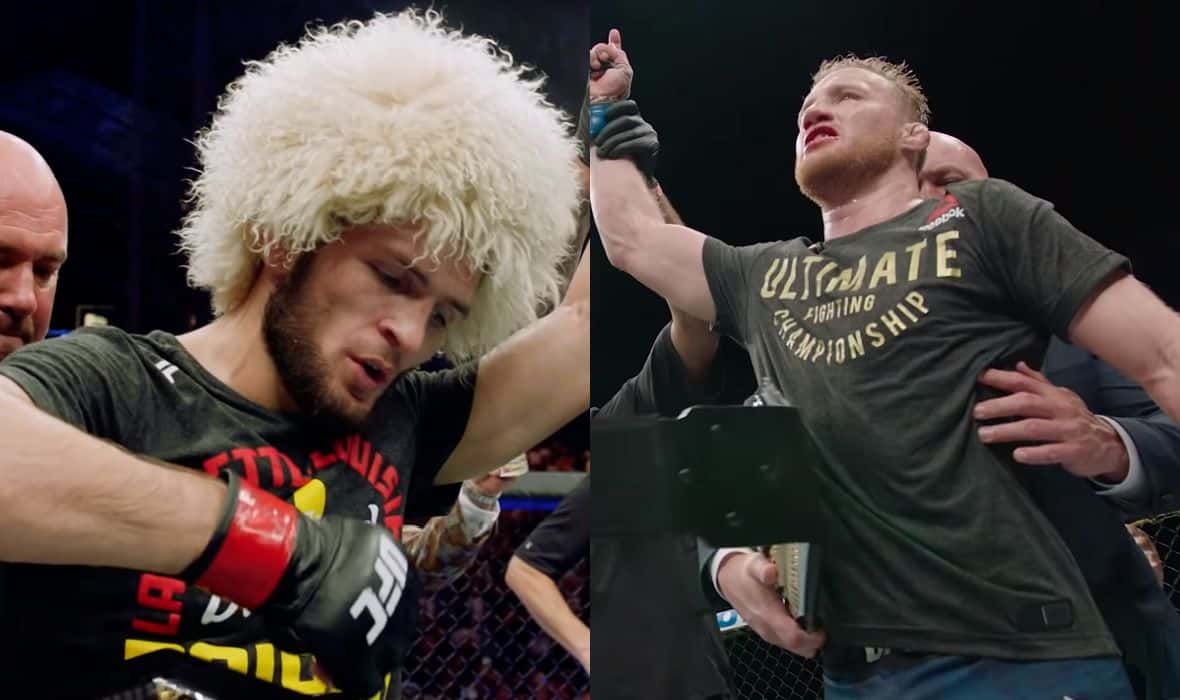 It has been revealed when Khabib Nurmagomedov and Justin Gaethje should be fighting for the UFC lightweight title. Dana White said that there is already a contract, and it is at the end of the summer.

The most current topic around Khabib Nurmagomedov is currently the health condition of his father, who is in a Moscow hospital. But, just a few days ago, we found out who his next opponent should be, so it is so interesting to follow the situation regarding the fight against Justin Gaethje. However, as his father is currently the main topic, this was exactly what Dana White was asked, and he wished his father fast and a successful recovery via social media.

“I talked to Khabib yesterday and he didn’t tell me anything. He seems to have wanted to leave it to himself. We heard from each other again after I found out, it’s hard for him. But he’s a very proud person. We know how much he loves his father so it’s clear how he feels,” White told at a news conference after Fight Night in Jacksonville.

However, in that first conversation, he revealed information that actually interests us all.

“When we talked yesterday we wanted to send him a contract, but several things happened that made us cancel it. We talked about the fight in September. Khabib also said he would be ready to fight then,” Dana revealed.

This is actually the first information that circulated even before the fight between Nurmagomedov and Ferguson. There were some insinuations that the fight could have happened earlier, even Khabib hinted at something like that, but it seems that he still needs a little more time for full preparation. Location? All indications are that the UFC could visit the United Arab Emirates again.

You can watch the whole interview below, oh, and also, Dana White had some things to say about the New York Times article criticizing UFC’s coronavirus protocols.