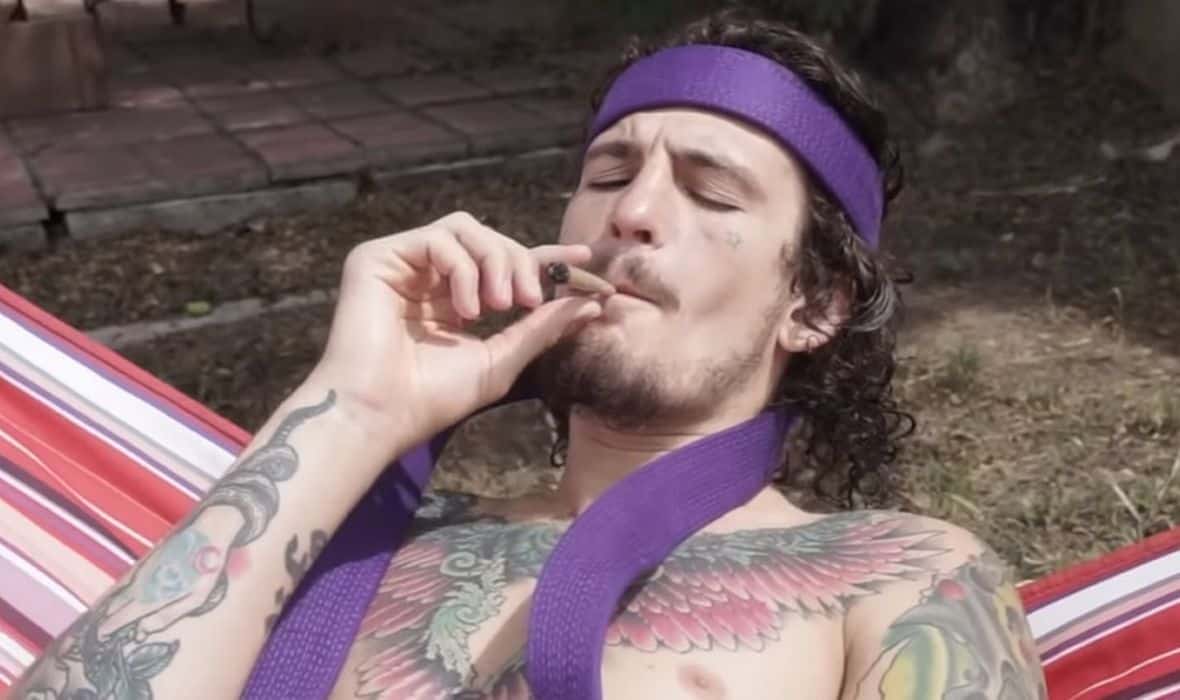 One of the world’s leading sports media, The Athletic, did research on a sample of 170 UFC fighters, and the topic of the same was marijuana and cannabinoid consumption. The results will come as a surprise to many, as nearly half of top-level MMA fighters have been shown to consume marijuana, and three-quarters of them use CBD products.

Earlier this year, The Athletic announced a large survey involving 170 fighters from all continents and from 24 different countries, members of the world’s largest MMA promotions, such as the UFC, Bellator, ONE Championship, Invicta, PFL and many more. other. In the research, the fighters were questioned on various topics, and Athletic will publish the results from time to time, depending on the topic. They answered a total of 70 questions. Now it is time to see statistics for the use of marijuana and other cannabis derivatives.

As for marijuana consumption, 45.9 percent of them admitted to consuming marijuana regularly, whether for recovery or recreation. 76.5 percent said they use CBD products, mostly for recovery. All of these products are on the WADA list of prohibited substances, and USADA adheres to them, but in an interesting way.

Their consumption is forbidden from weighing for the fight until leaving the cage after the fight. It is also worth noting that 4.7 percent of respondents said that they used to use marijuana but no longer, while approximately there is the same number of those who did not want to answer. The penalties for a possible fall today are much less than, say, in 2015, when Nick Diaz received an almost life sentence for that offense.

UFC Vice President Jeff Novitzky, the main person in charge of the fighters’ performance and their health, said that he was not surprised by this information and that he roughly thought that it was something like that, through conversations he had with the fighters.

As for methods of recovery after fights and strenuous training, 98.2 fighters reported using massage, 76.5 of them were on CBD, 70 percent on cryotherapy, and 62 percent underwent acupuncture.

New on @TheAthleticMMA: After a poll of 170 fighters…

– 45.9% said they currently use marijuana for either recovery or recreational purposes.