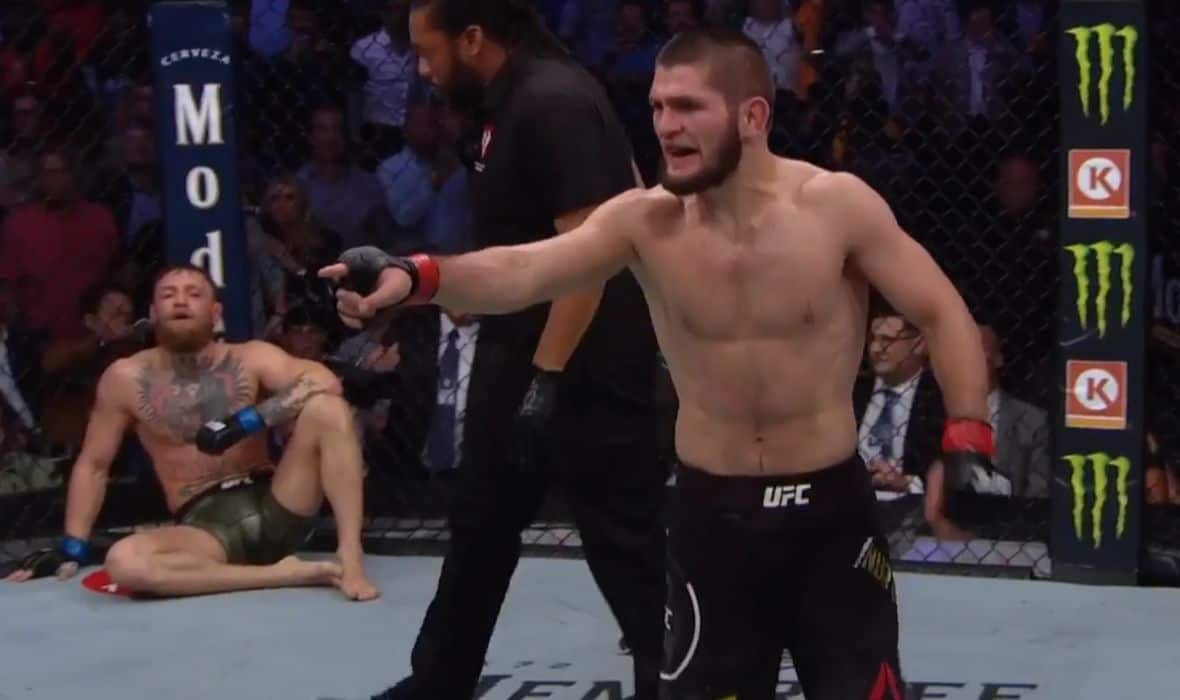 Almost two years ago, one of the biggest fights in the history of combat sports took place at UFC 229 in Las Vegas, Nevada. “The Notorious” Conor McGregor challenged the undefeated Khabib “The Eagle” Nurmagomedov.

The fight marked Conor’s return to the Octagon after almost two year layoff. On top of being one of the most interesting stylistic matchups in the division at the moment, what made this fight so big was the antics before the fight itself.

Never in the history of the sport was such animosity between the two sides, and all of that culminated when the two finally stepped inside the Octagon on October 6, 2019, at UFC 229.

Check out the Conor’s and Khabib’s corner reactions during the fight: