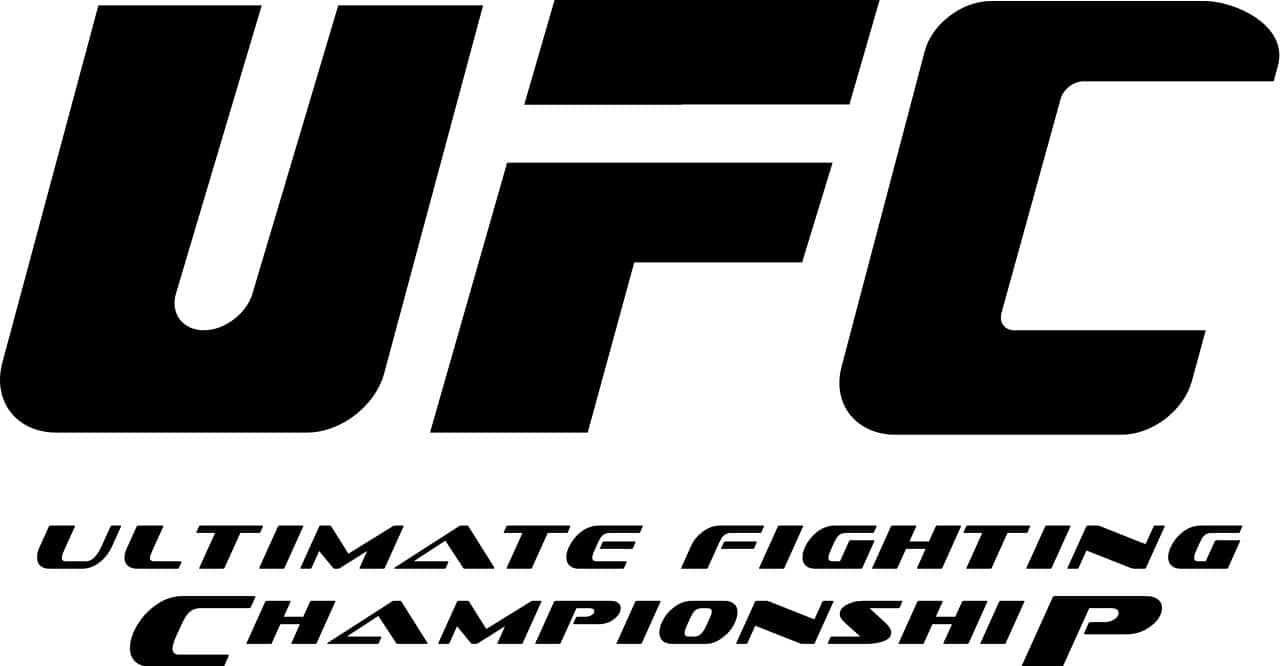 Below we will show you the top 10 Best MMA organizations (promotions), how long have they operated, how many events are held, best fighters, and few other important pieces of information about them.

Caged Steel was founded in 2011 in Doncaster, United Kingdom. Till this day they have held 24 events.

They broadcast fights on their own Pay Par View platform all over the world.

Caged Steel features some of the best UK and Europes MMA fighters.

M-1 Global (Mixfight-1) or MMA-1 (Mixed martial arts-1) is an organization from Saint Petersburg, Russia. They organize between 15 -20 events every year.

They started with small tournaments in 1997, and for more than 20 years now they are organizing events and becoming one of the top international MMA promotions.

They have partnered with UFC and now they serve as an organization where UFC scouts for great Russian fighters to bring into their organization, and they are involved in the promotion and organization of UFC matches in Russia.

Pancrase Inc. is a mixed martial arts organization from Nishi-Shinjuku, Shinjuku, Tokyo, Japan, and was founded in 1993 by professional wrestlers Masakatsu Funaki and Minoru Suzuki.

The name originates from pankration, which was a fighting sport in Ancient Olympic Games. Founders based its organization and its rules on their style on professional wrestling. Champions of Pancrase are called “King of Pancrase”.

In 2008, new management was established, and they changed the name of the organization to “Pancrase Inc.“

In 2015, Pancrease Inc. made an exclusive and long term deal with UFC Fight Pass to live stream all their fights there, and Pancrase’s old fights are available as a library for video-on-demand.

Invicta Fighting Championships is the world largest all-women’s mixed martial arts promotion, founded in 2012 by Shannon Knapp, and based in the United States.

They have an agreement with UFC Fight Pass for streaming exclusively all Invicta FC events on their digital service, as well as its whole library of old fights available at Fight Pass. They also have strategic partnerships with Jewels (Japanese MMA organization), and Brazilian Combate to broadcast their events in South America.

RIZIN Fighting Federation was born out of PRIDE 🙂 (that was founded in 1997 and ended in 2007). PRIDE was an original rival to UFC, and during its prime years, it was the best fighting organization of its time. Many of the stars they made later become UFC champions and one of the biggest legends in MMA sport. When PRIDE fell, UFC bought it and took all their roosters into its organization.

After that, people from original PRIDE made an organization called DREAM, that they wanted to function in the same way PRIDE did. And while first, it all looked good, in 2012 they had to close it.

In 2015, Rizin Fighting Federation was born and for now its future looks bright.

ONE Championship (formerly known as ONE Fighting Championship or ONE FC) is a Singapore-based mixed martial art (MMA), Muay Thai, and kickboxing organization.

It started in 2011 in Downtown Core, Singapore. They are very strong in the Asian market and believe they have surpassed the UFC in popularity there. It has to be said that One Championship holds at least one event in Azia a month, while UFC holds maybe one a year there.

Fight Nights Global is a Russian mixed martial arts promotion. It is one of the best MMA organizations in the world and has some of the best fighters in MMA sport. It is founded in 2010 in Moscow, Russia.

Absolute Championship Akhmat (ACA) is mixed martial arts, kickboxing, and Brazilian jiu-jitsu promotion and one of the biggest and best MMA organizations in Europe. They had events all over Europe.

They were founded in 2014 in Grozny, Chechnya, Russia, and they had over 110 events in those six years.

In 2018, Absolute Championship Berkut (ACB) and the World Fighting Championship Akhmat (WFCA) were merged and now are forming one organization.

Bellator is one of the largest MMA promotions in the world, and second-largest in the US, just after the biggest MMA organization UFC.

Ultimate Fighting Championship (UFC) is a mixed martial arts organization founded in 1993 in Las Vegas, Nevada, United States. UFC is the biggest and the best MMA organization in the world at this moment.

UFC has events all over the world, in twelve weight divisions (eight men and four women). Until 2020, when this article is written, UFC has held over 500 events around the globe. Dana White is in charge of this organization since 2011, and under his charge, it has grown to be a multi-billion dollar company.

In 2011, Casinos executives Frank and Lorenzo Fertitta, and their business partner Dana White, bought UFC for $2 million dollars, and at that time, everybody thought they were crazy. Through amazing advertisement, sponsorship, and Pay-Per-View, they built the kingdom we now know as UFC!

“When that show (UFC 40) happened, I honestly felt like it was going to make it. Throughout the years, things were happening, and everything always looked bleak. It always looked like, this is it, this is going to be the last time. This is going to be the last year. But, when I was standing in the Octagon at UFC 40, I remember standing there before the Ortiz/Shamrock fight and looking around. The energy of that fight, it was phenomenal, and it was the first time I honestly said, it’s going to make it.”

The same year, they acquired their rivals World Fighting Alliance (WFA), which gave them fighters like Quinton Jackson, Lyoto Machida, and Martin Kampmann.

In 2007, they bought their biggest rival Pride Fighting Championships! That brought them some of the biggest MMA legends of all time (even thou mostly in their late years), like Antônio Rodrigo “Minotauro” Nogueira, Maurício “Shogun” Rua, Dan Henderson, Mirko “Cro Cop” Filipović, Wanderlei Silva, and many others.

Then there is women’s MMA part of UFC. In 2012, they signed their first female fighter, now a champion and an MMA legend Ronda Rousey. She also became the first female UFC champion. In 2013, they signed an additional 11 women fighters from Invicta Fighting Championships.

They also have global partnerships with many other MMA promotions, so they can get new great fighters from them, as well as organizations of their matches in other parts of the world.