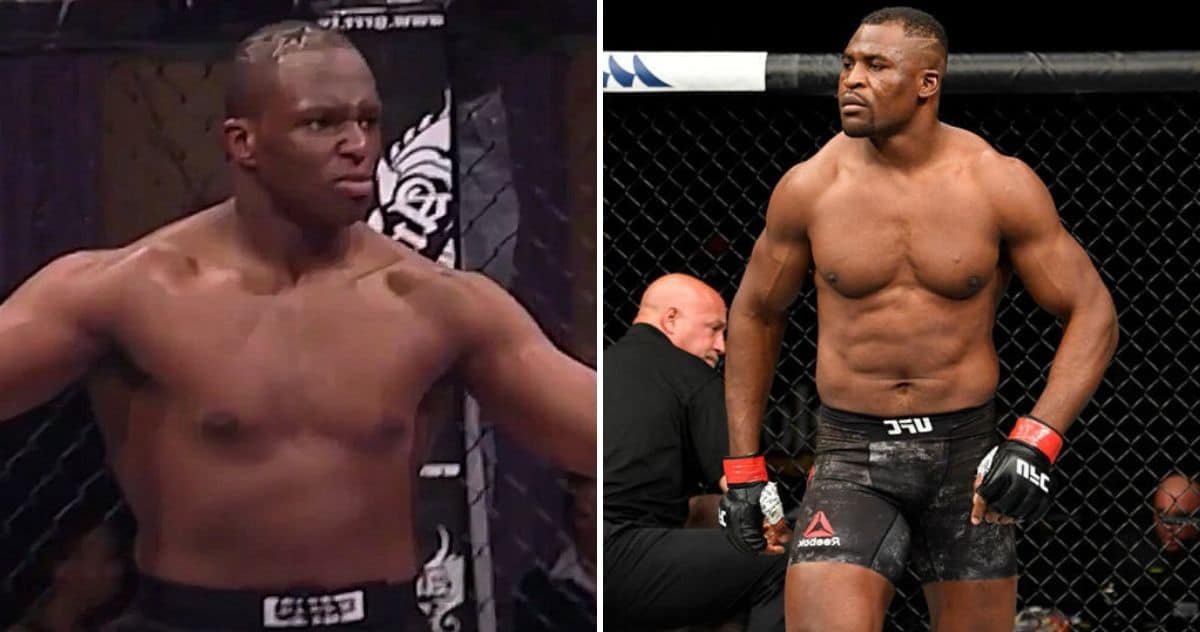 Dillian Whyte and Francis Ngannou will take part in a special ePress conference on Saturday (May 30th) that will be available to watch from 7 pm on the official Matchroom Boxing YouTube channel!

In collaboration with StubHub, Sky Sports, and VOW, Eddie Hearn will host a special ePress conference in the fifth episode of the ‘Rivals’ series to feature interim WBC champion Whyte and former UFC challenger Ngannou.

Is this a step closer to a new clash of the boxing and MMA worlds? The answer to that question could be given to us by this very interesting gathering that took place just a few days after Eddie Hearn revealed in an interview with Sky Sports that he had taken a serious bite out of a potential encounter with these vicious knockouts.

“I never thought we’d take this so seriously, but last week that changed, too. Dillian Whyte’s goal is to become a world boxing champion, but it wouldn’t surprise me at all to see him and Ngannou later this year. It’s obvious that Povetkin is next, but October, November, December…,” the famous boxing promoter fired earlier this week.

Hearn also claims that the interest in the match between Ngannou and Whyte is huge and that he intends to meet with UFC President Dana White because of the two of them. And, as things stand, the mentioned fighters are also interested.

“We can arrange two fights. One in the ring and one in the cage. We are both strong, we are both in the ‘prime’ and only one kick can end the match,” Whyte commented.

“People have been talking about this potential clash for months. This makes sense and I believe Dillian and I will meet one day. I’m not running away from a challenge,” Francis Ngannou said, according to Matchroom Boxing’s official website.

“Dana loves great fights and I will try to make this happen. This is no trick. This is about fighters who belong to the best and worst in the world. Whyte against Ngannou would be a huge match,” Hearn concluded.