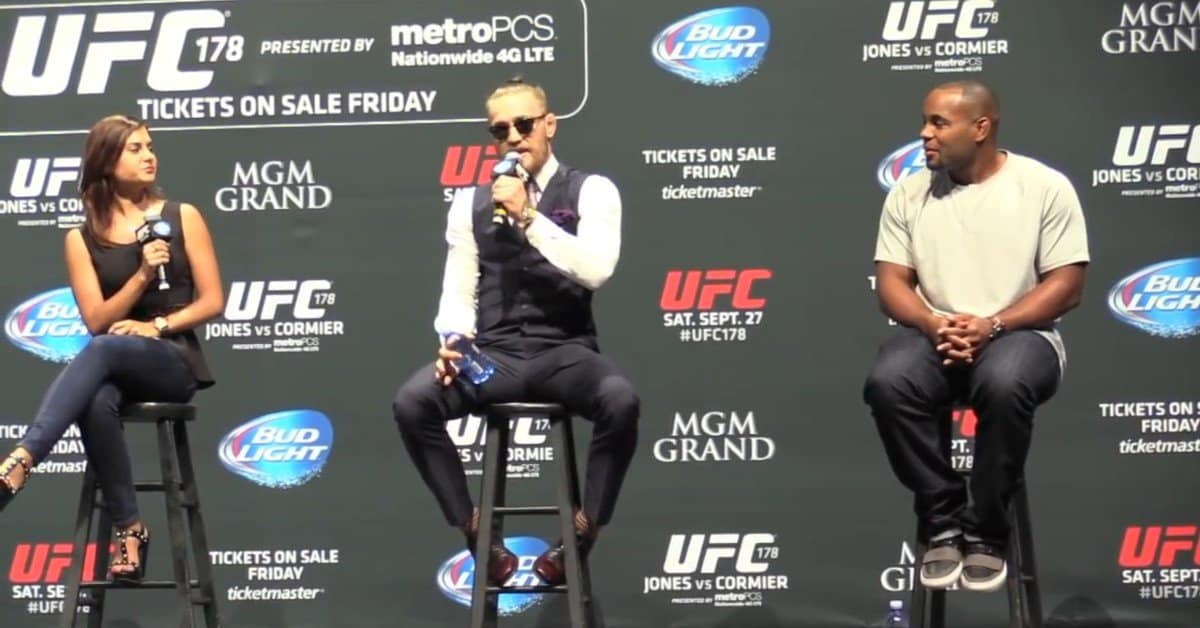 In an interview with the MMA Junkie portal, Dustin Poirier revealed that he prefers a rematch with Khabib Nurmagomedov more than one with Conor McGregor, and in the same interview he immediately offered a quite reasonable explanation.

“If there were no belts in the game, only my legacy, then I would like to beat Khabib. No one has beaten him yet, and I would like to be the first to succeed. It would be a historical and legendary endeavor. I am interested in such things. Not rematch aimed at some revenge. I grew up a man and things like that don’t touch me anymore. Maybe, when I was younger, I would want a match with Conor or anyone who beat me. But now I’ve come to terms with everything and I feel “It’s good when I look back on the things I’ve achieved and the struggles I’ve had. I’ve learned valuable lessons from defeat and moved on. Yes, that’s why I say Khabib – I want to be the first to beat him,” Poirier explained.

“The Ministry of the Obvious. Of course it’s endless times to get a concussion, end up unconscious and be nailed to the floor, from having someone hold you and catch you in ‘submission,'” the famous Irishman wrote on Twitter so, as he often does lately, shortly thereafter deleted his post.

Recall, McGregor defeated Poirier by technical knockout in a 2014 lightweight match, while Khabib was more successful than Dustin five years later when he choked him for his second lightweight title defense.