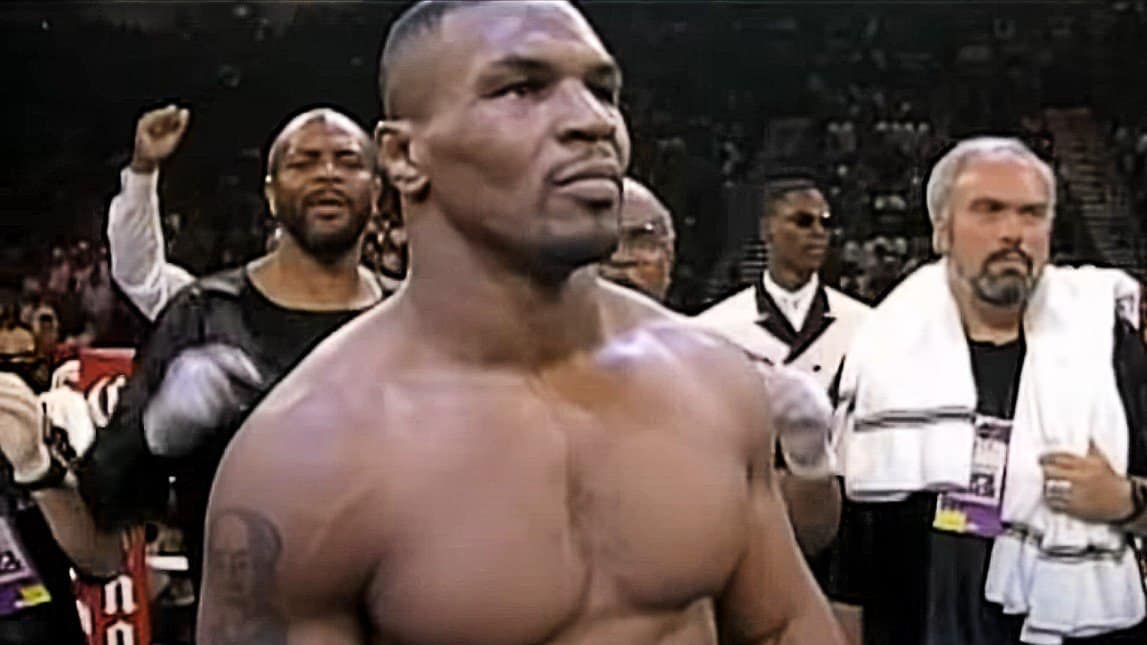 A movie about one of the most popular boxers, but also an athlete of all time could be a real hit.

Jamie Foxx will play Mike Tyson in a movie about the life of the legendary heavyweight champion. It is a project that the famous actor has been working on for years, and now he has revealed some details about his preparations for this very demanding role.

Namely, Foxx will play both young and older Tyson, and for the purpose of filming, he had to work very hard on his appearance.

“It’s hard to do biographies. Sometimes it takes 20 years to get the final product, but we’ve finally had some things rolling,” the 52-year-old actor said in ‘Catching Up with Mark Birnbaum’, and that he isn’t stranger to roles like this the best evidence is a biographical film about Ray Charles (Ray) for which Foxx won the prestigious Oscar (Best Actor).

Talking about preparations for a film starring Iron Mike, Foxx revealed that he trains hard every day, and his routine includes 60 chin-ups, 60 ‘dips’ and 100 push-ups.

Foxx obviously has no upper body problems, and technology will help him in some things.

“I guarantee you people will run after me on the streets and ask for autographs because they’ll think I’m Mike,” Jamie said confidently.

And what about the lower body?

“I don’t have leaf muscles, so we may have to find some kind of prosthesis for that part,” Foxx joked, revealing that at the beginning of filming he should be around 216, and then “inflate to some 225-231 pounds, which will look on the screen. as 250.”

In the same conversation via Instagram, Foxx briefly put his mobile phone in front of the camera and exclusively showed his progress, and he claims that the photo with which he impressed the presenter was captured a few months ago.