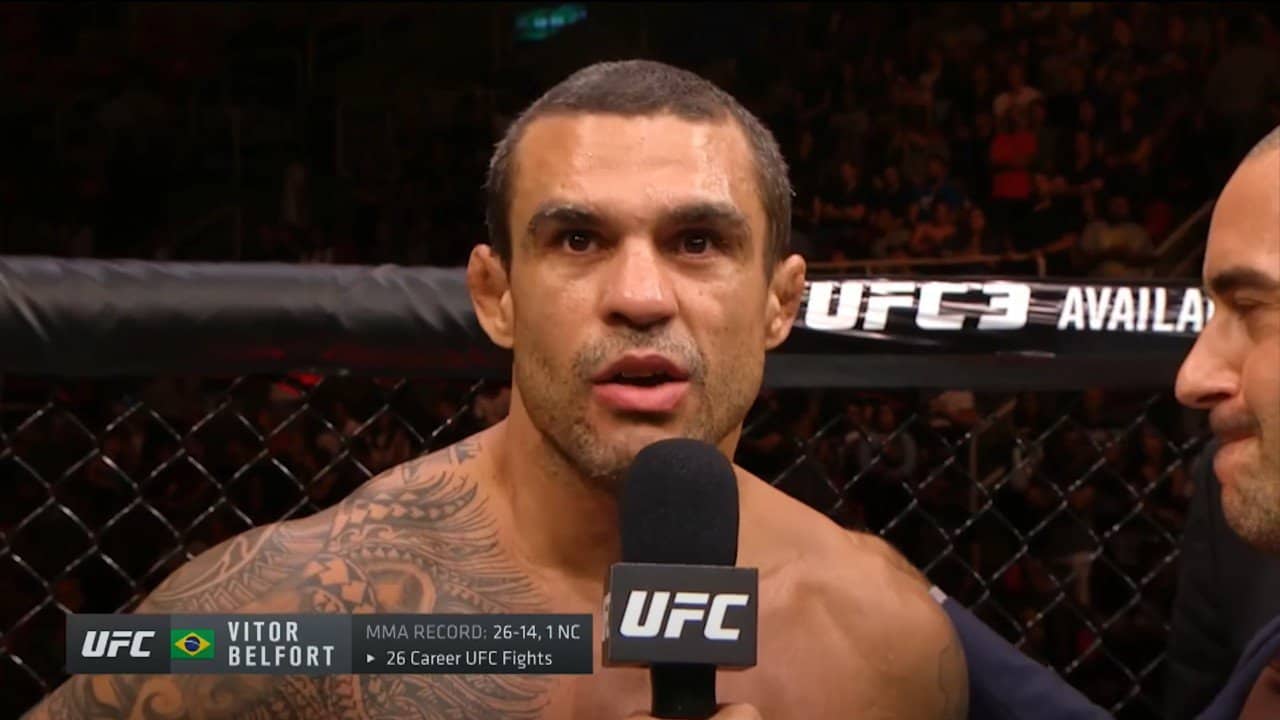 The famous Brazilian has once again attracted the attention of the martial arts community with his appearance.

The photo of the new/old edition of the legendary Brazilian knockout started circulating on social networks, and it was immediately announced by numerous world media.

The transformation of the former UFC champion, among other things, is the result of preparations for his ONE Championship debut in which Alain Ngalani, another MMA veteran of interesting build, should meet him later this year.

Let’s also mention that the 43-year-old Brazilian signed a contract with the Singapore promotion back in 2019, and the fight with the two years older striker from Hong Kong will be his first since May 2018 when he was knocked out at UFC 224 by compatriot Lyoto Machida.