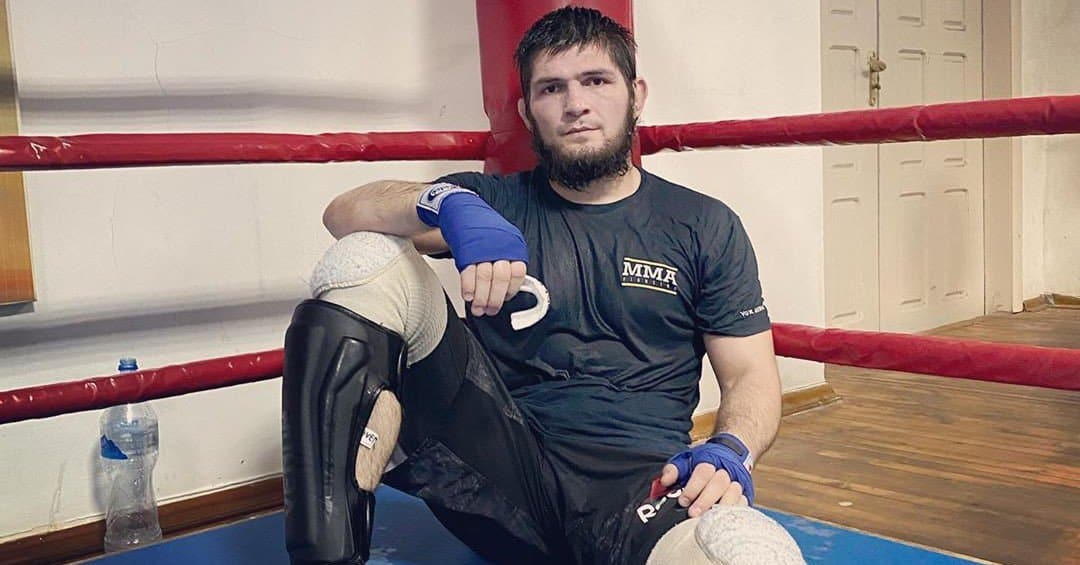 Just over three weeks after the death of his father Abdulmanap, Khabib Nurmagomedov is back in the gym. The UFC lightweight champion is back in training, as evidenced by the last Instagram post of his manager, Ali Abdelaziz, and the same was eventually shared via Insta Story on Khabib’s Instagram profile.

Four photos have been posted in which we can see the undefeated Nurmagomedov in the gym. You don’t see much here, but the fact that he returned to training will make many of his fans very happy.

Until recently, the UFC expected Khabib to fight Justin Gaethje at the UFC 253 event, which will be held on September 19, but currently, no one is sure how feasible this is. Abdelaziz recently said that Khabib will surely fight this year and that he told Gaethje that he can deal with Conor McGregor in the meantime. This suggests that September has already been written off, but it should always be taken into account that all of these can be media games.

When the next fight is finally arranged, the most important question will be in what edition Khabib will return, but many believe that after the death of his father he will be even more motivated thus more dangerous and better.