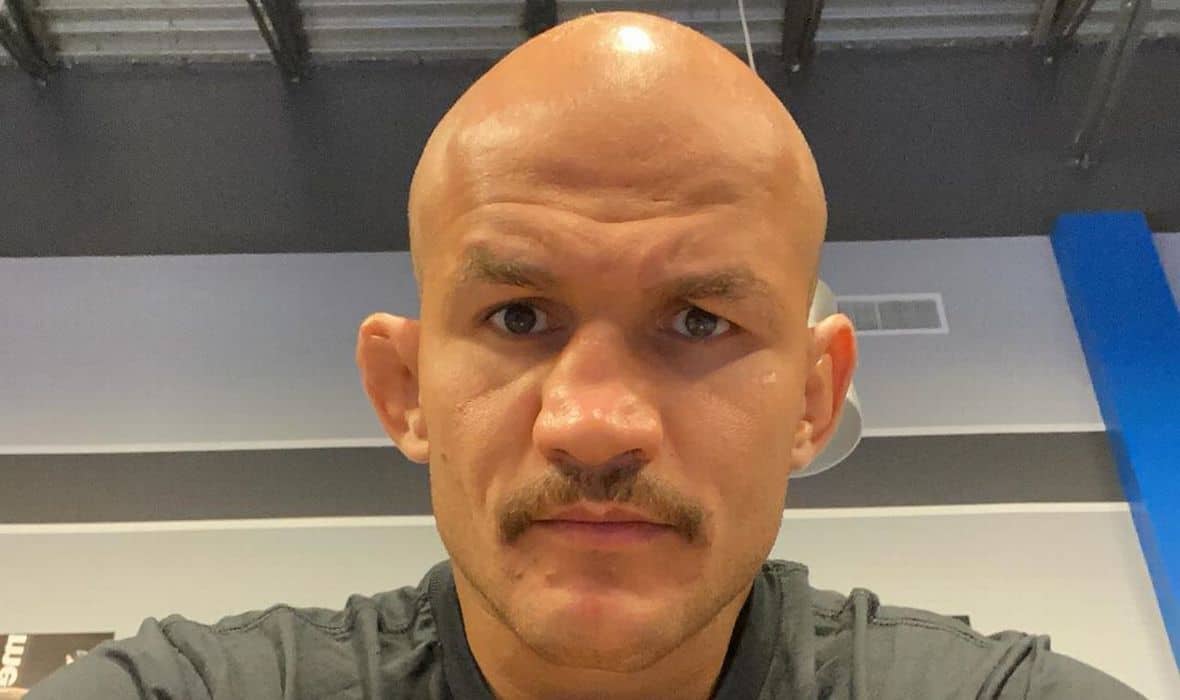 Junior Dos Santos decided to make some important changes and corrections for his next fight.

Former UFC heavyweight champion Junior Dos Santos has once again been stopped in an attempt to return to the top. In fact, with the defeat inflicted on him by Curtis Blaydes in January, he lost two fights in a row for the first time in his career. This forced him to make some changes, and the first ones should be seen in his next fight. “Cigano” will perform on August 15 at the UFC 252 event, led by the third fight of Stipe Miocic and Daniel Cormier, where he will be opposed by Jairzinho Rozenstruik.

That major change Junior made is in terms of physical constitution. The Brazilian decided to go on a diet and started working with a new nutritionist. He boasted about the first results three weeks ago on Instagram, where it was very clear that this will no longer be the same JDS we are used to.

You wanna do it? Ok, let’s do it right

The fight against Blaydes was done by Junior with 247 pounds (112 kilograms), but it was obvious that, so to speak, he is flabbier than before. The fight before that, when he was defeated by Francis Ngannou, was two pounds heavier. It is worth mentioning that in 2017, he also attacked Stipe Miocic and the title a little easier. In fact, for most of his career, Junior weighed around 243 pounds (110 kilograms), but with an almost perfectly arranged build. It was clear to him that something had to change.

From the photos he shared with the world, we can conclude that Junior will be lighter than ever before. As a boxer, for whom perfect movement has always been the strongest weapon in the Octagon, he probably realized that he had slowed down over the years and that he could regain that speed if he sacrificed a few pounds and with that automatically a part of strength.

Jairzinha should definitely be waiting for a more mobile Dos Santos, which is definitely a problem for the Surinamese, who will rely mostly on the strength of his single shots. Junior, on the other hand, hasn’t knocked anyone out classically in a long time and it’s easy to conclude that he’ll have to work to win, maybe even all 15 minutes of fighting. He will need good fitness for that, and we believe that this is exactly what this globally popular fighter is working on the most.