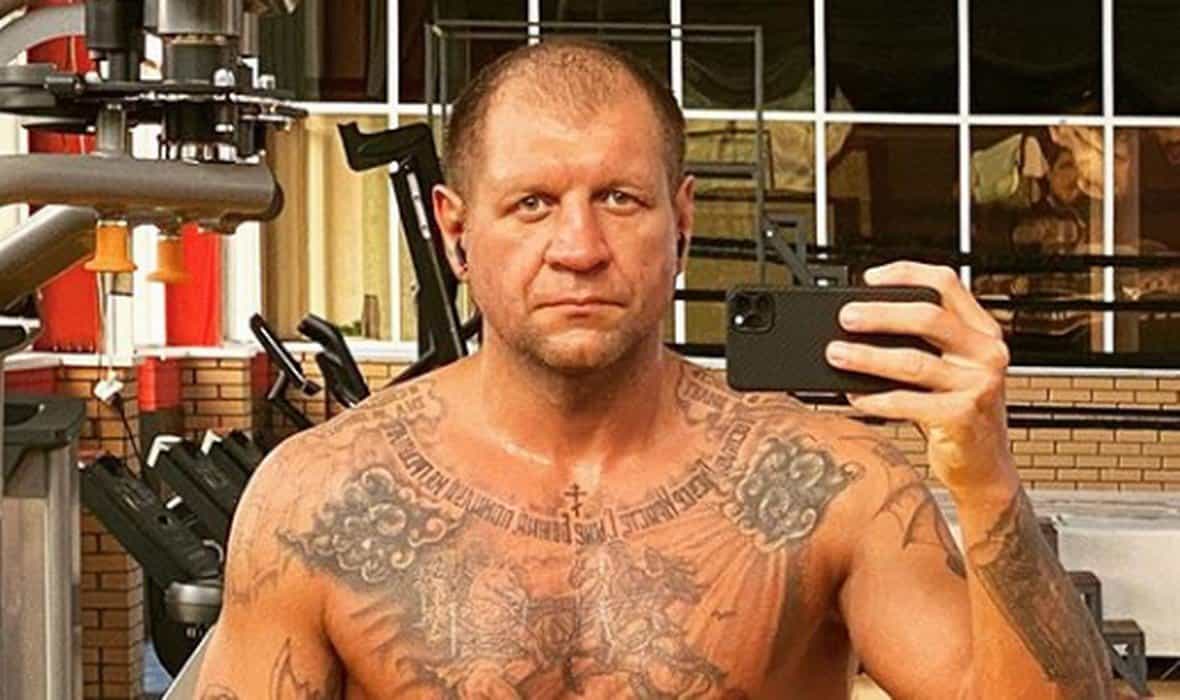 Alexander Emelianenko (28-7-1), the brother of the legendary Fedor, took the preparations for his next performance seriously, and one photo from the training session delighted his fans.

Alexander should, let us remind you, perform in Moscow at the Absolute Championship Akhmat (ACA) 107 event, which is planned for July 24. His opponent will be Magomed Ismailov (15-2-1). It is a duel that was supposed to take place on April 3, but the coronavirus pandemic ruined those plans.

The ACA promotion is convinced that the audience will be able to attend their event until the new date, and they have announced that they will have more information on July 1.

And what form the 38-year-old Russian veteran is in these days we could find out from his posts on Instagram. One of these also revealed to us that Alexander currently weighs 250 perfectly distributed pounds.

Let’s also mention that this will be Emelianenko’s first match since August 2018 when his meeting with Tony Johnson ended without a winner. Alex extended his unbeaten run to six appearances in that clash, and the last to manage to beat him, back there in 2014, was Dmitriy Sosnovskiy.