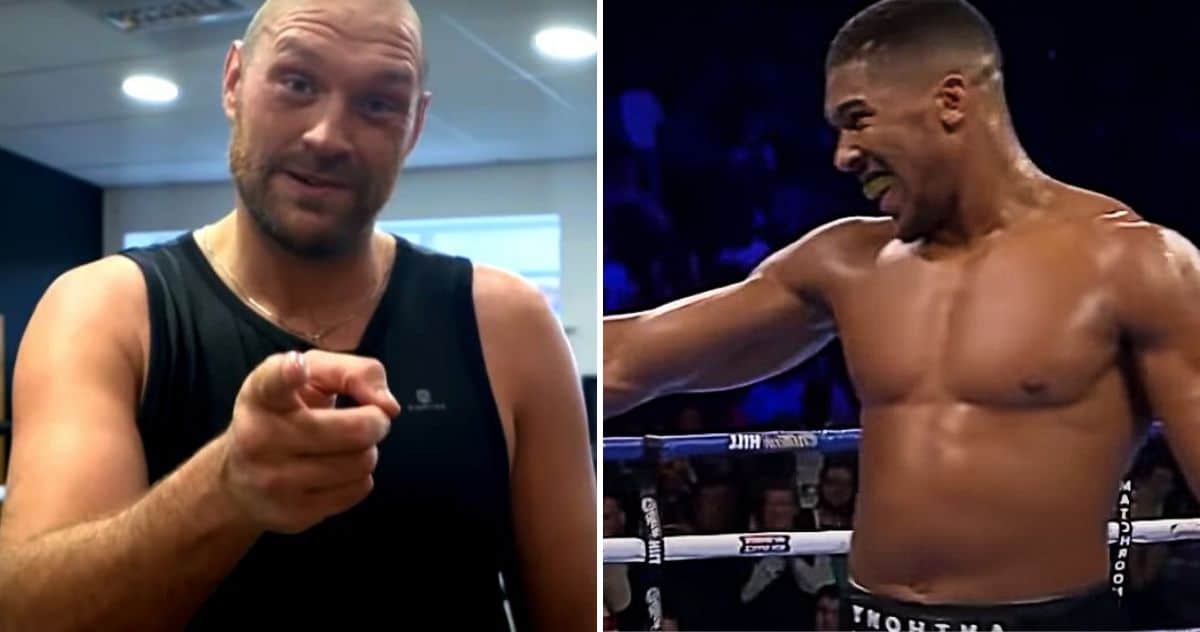 After it was announced on Wednesday that a big step forward had been made in the negotiations for the match between world boxing champions Anthony Joshua and Tyson Fury, the first concrete figures about their potential fees also appeared in the media.

Although some things are still far from official, Anthony Joshua promoter Eddie Hearn revealed on Wednesday that both boxers agreed to two matches, but also that the financial side of the story has been agreed.

Then we also got some more details from Fury’s promoter Frank Warren. Namely, talking to ESPN, he revealed that a 50-50 distribution of money had been agreed.

“There’s always been 50-50 in the game and a rematch. Besides, nothing else has been agreed and the contract hasn’t been signed. Wilder should be next in line for Fury. Sometimes at the end of the year, unless something prevents it,” Warren explains.

The famous promoter then threw himself into specific figures:

“I hope the fight with Joshua really happens. As far as I’m concerned, I’d like it to be possible this year. The two of them could get $60 to $70 million each for just one fight. And twice as much if we get a rematch.”

Before this story unfolds to the very end, the ‘Gypsy King’ will have to defend his WBC title in his third encounter with Deontay Wilder, and then, probably, do the same in a match with mandatory challenger Dillian Whyte.

On the other hand, WBO, WBA, IBO and IBF champions Joshua are waiting for a match with Kubrat Pulev.