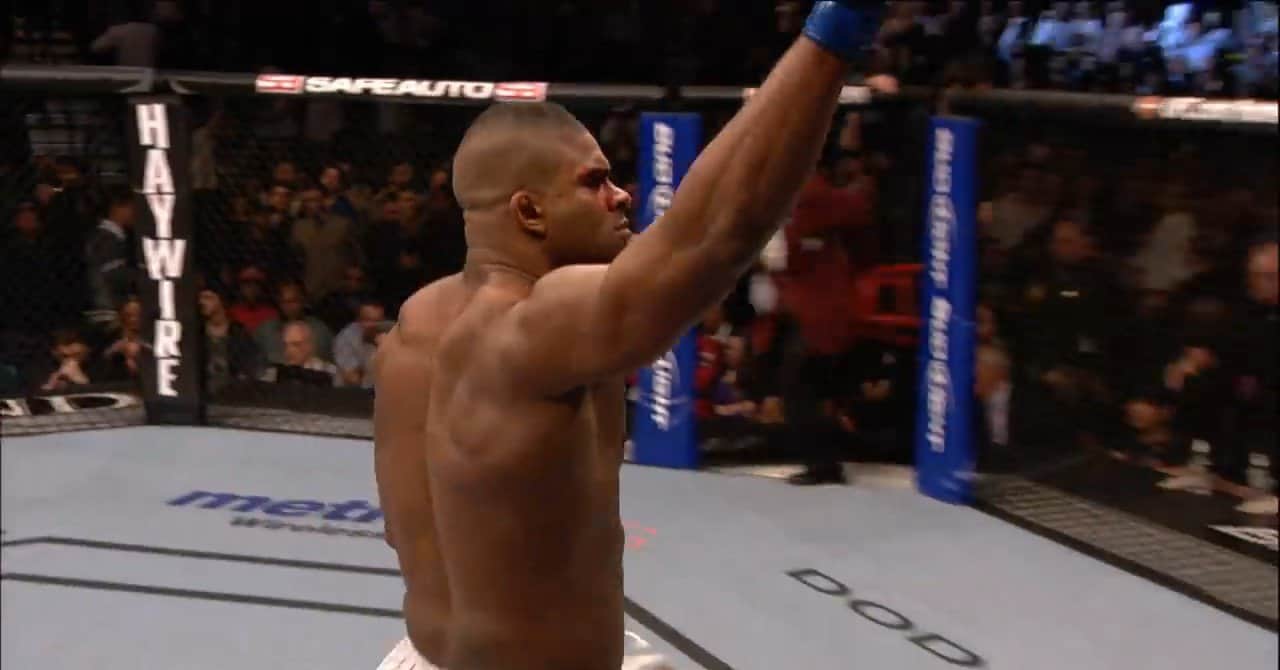 The next opponent of the 40-year-old martial arts icon will be one of the world’s most potential heavyweights at the moment, Augusto Sakai (15-1-1, 4-0 UFC). This Brazilian fighter with Japanese roots in the UFC came through the Contender Series and then stacked four wins over Chase Sherman, Andrei Arlovsky, Marcin Tybur and Blagoy Ivanov. He knocked out Sherman and Tyburu, while taking very uncertain split decisions against Belarus and the Bulgarian. The fight is being arranged, as Overeem announced in a recent interview, for September 5 in Las Vegas.

Thanks to this winning streak, which is a combination of his fighting qualities with little luck in terms of refereeing decisions, Sakai has reached ninth place in the heavyweight rankings, and interestingly, along with Francis Ngannou and Curtis Blaydes, he currently has the biggest winning streak in the heavyweight division. He is 29 years old and performed in Bellator before the UFC. There he suffered his only defeat so far, when he was defeated by Cheick Kongo.

Overeem comes after an impressive win against Walt Harris and recently announced his last foray for the title. He is currently in seventh place in the official rankings. It will be Alistair’s 19th entry into the Octagon.