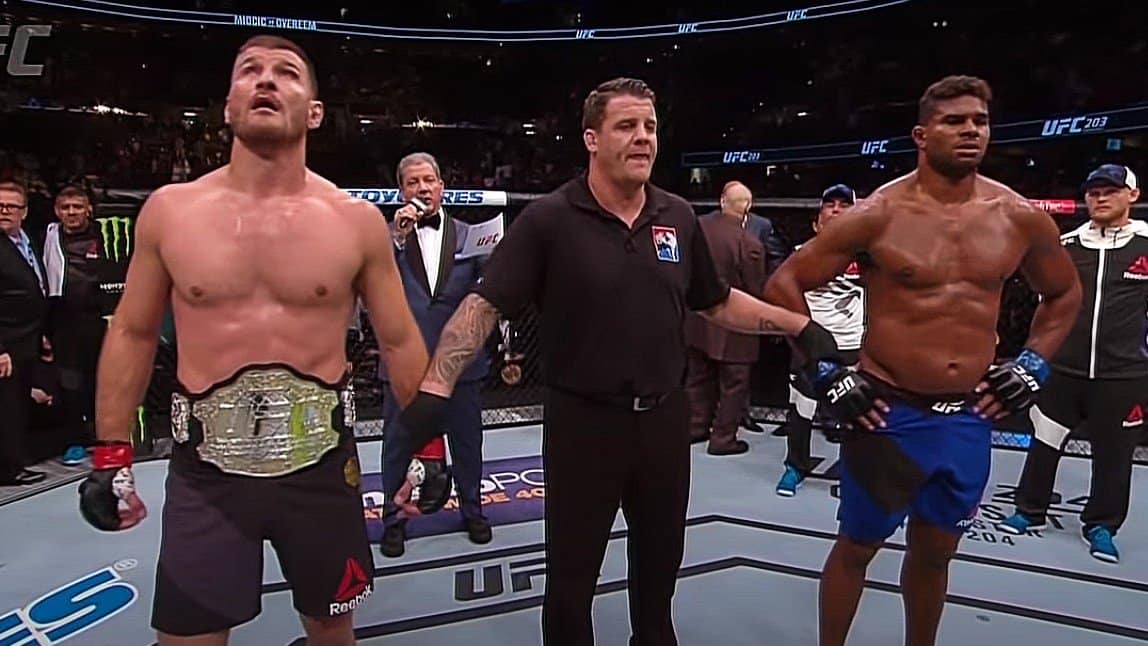 Although he celebrated his 40th birthday in May and entered his fifth decade of life, the legendary Alistar Overeem is not giving up on his goal: the heavyweight title in the UFC.

That belt is currently held by Stipe Miocic, who will complete the trilogy on August 15 and settle accounts with Daniel Cormier. After that, we’ll see what happens, what’s for sure is how Cormier announced that, no matter how it ended, it would be his last match in the UFC as he retires.

Overeem is on hold and not exactly in the front row because he is currently in seventh place in the official heavyweight rankings, although he has recorded three victories in the last four fights. The unfortunate defeat by Jairzinho Rozenstruik awakened in him only an additional motive to once again embark on the operation to win the title of champion.

He clearly confirmed this on his Instagram with the words:

Who will be the next to find Overeem on that journey is not yet known. In front of him on the rankings, in addition to Miocic and Cormier, are also Francis Ngannou, Curtis Blaydes, Derrick Lewis, Junior Dos Santos, and Jairzinho Rozenstruik. It is not excluded that the UFC will assign him rivals who are below him in the rankings, Alexander Volkov or August Sakai.