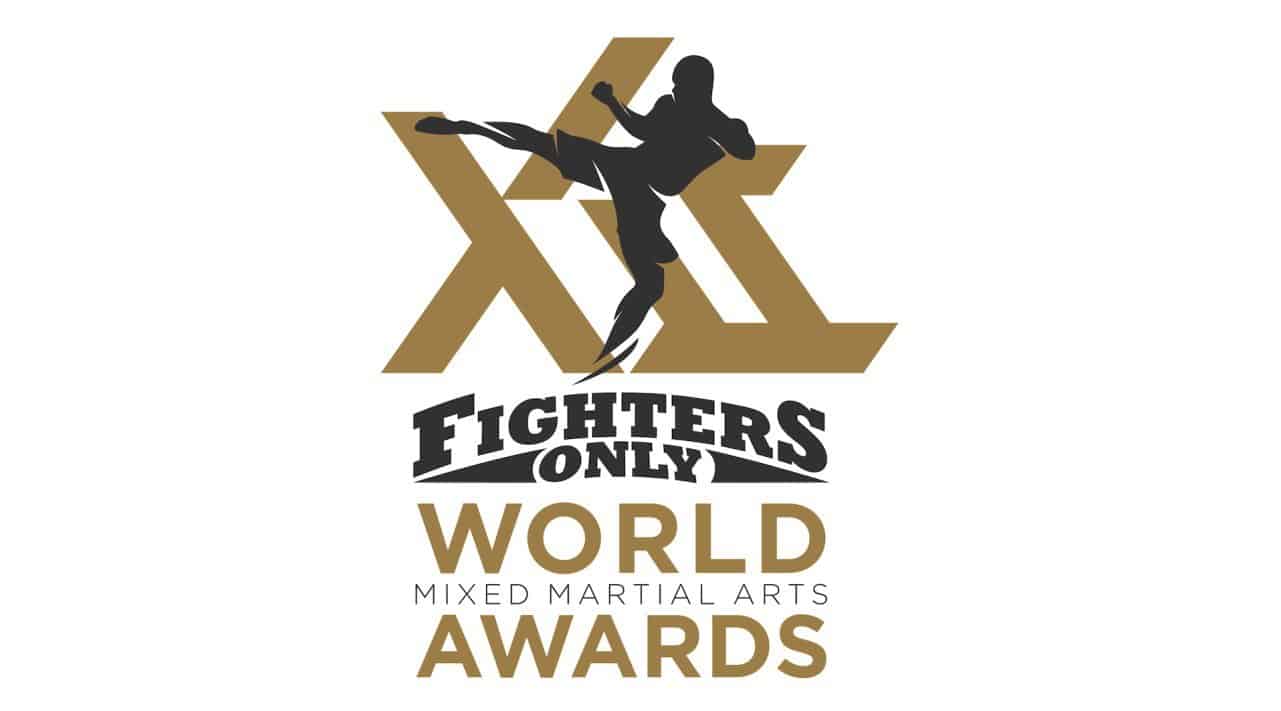 Nominations for this year’s award ceremony for the most respected and valuable MMA awards have been announced.

This year’s Fighters Only MMA Awards, or 2019 Achievement Awards, were scheduled to take place on July 8, during International Fight Week in Las Vegas. However, the situation with the COVID-19 pandemic has made this impossible, and the award will take place in late summer or early autumn. The exact date and location will be announced later.

Nominations for the same have been announced today, and an interesting change was introduced precisely because of that date shift. All the fights that took place in 2019, but also in 2020 until the end of June, enter the competition. Thus, this is no longer an award only for 2019, and it is difficult to conclude what the deal will look like in this case, since half of 2020 will be included in this year’s election.

The biggest winner, that is the winner of the nominations, is certainly Weili Zhang. The Chinese woman has been nominated in as many as four different categories and it is believed that the UFC’s Strawweight category champion could reach at least one award. Among the fighters stand out Israel Adesanya and Jorge Masvidal, who were nominated in three categories. The nomination was also earned by Stipe Miocic, for the best turnaround, of course, the one from the fight against Daniel Cormier.

Below the text is a list of all nominations, and you can vote by clicking and registering at THIS link.

Female Fighter Of The Year

Breakthrough Fighter Of The Year

International Fighter Of The Year

Fight Of The Year

Knockout Of The Year

Submission Of The Year

Comeback Of The Year

Upset Of The Year

Shawn Tompkins Coach Of The Year

Trainer Of The Year

Gym Of The Year

Referee Of The Year

Ringcard Girl Of The Year

Personality Of The Year

Analyst Of The Year

Anatomy Of A Fighter

MMA Media Source Of The Year

MMA Journalist Of The Year

Fighting Spirit Of The Year

Justin Wren (Fight for the Forgotten)

Robbie Lawler (How to take a loss)